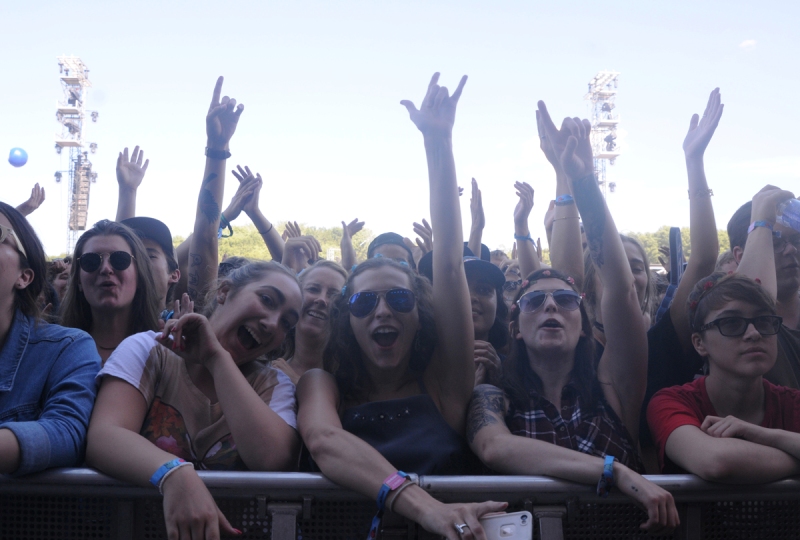 The main stage crowd at Osheaga 2016. Photos by Cindy Lopez

Another edition of Montreal’s awesome summer music festival has come and gone, and we can’t quite believe it. Most of our team is still bleary-eyed, achy and coated with a half-inch of day 3 island grime, but we’ve been working hard to bring you our coverage, for those missed it and those who were there and want to remember.

See our Osheaga report here and our style gallery here. Below is the epic band gallery by hard-working Cult MTL crew photographer Cindy Lopez, who ran from stage to stage to capture a bit of everything — except, sadly, Lana Del Rey and Grimes, who we were not permitted to shoot to different reasons (Grimes was very ill during her set and Ms. Del Rey had a mainstream/corporate-media-only restriction).

Here are 57 glimpses of the artists and the bands who played Osheaga 2016: