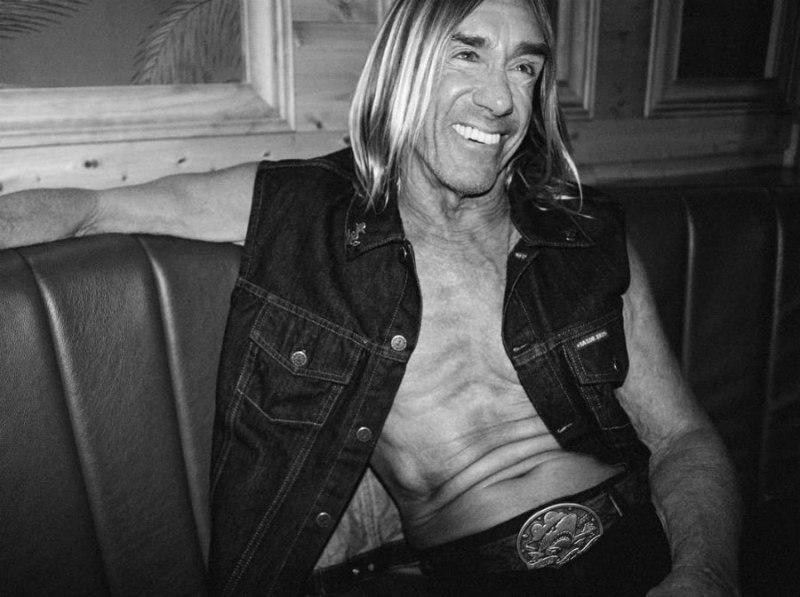 From Sept. 24 to Oct. 28, 70 hand-picked participants from 38 countries will attend the 19th annual Red Bull Music Academy, which has chosen Montreal — and its multidisciplinary arts and culture hub the Phi Centre — as its home base for the month-long series of recording studio workshops and private lectures this year. While only one Montrealer was selected to be an RBMA student this year (see our interview with her below), this city’s many music lovers will have the opportunity to attend public concerts, club nights, art exhibitions and lectures programmed throughout the academy’s term.

Iggy Pop comes to town for the first time since he played Heavy Montreal last year, but don’t expect to see his sinewy, shirtless form yelling “Search and Destroy” from a local stage. Pop’s more cerebral side will be on display instead, in an extended conversation with music journalist/author Carl Wilson at le Monument National on Sept. 26. 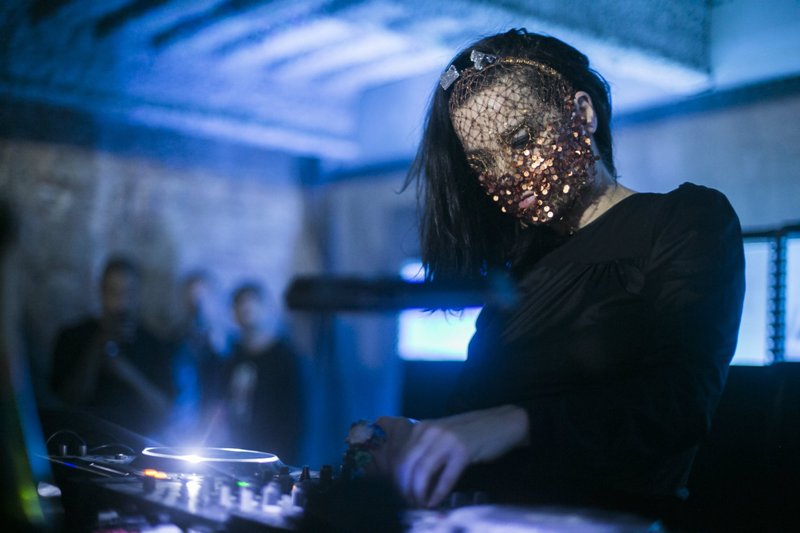 Another music maverick, Björk, will be doing double duty at RBMA, presenting the Björk Digital Exhibition (at DHC/Art from Oct. 15), featuring five virtual reality videos — the latest of which was commissioned by RBMA for the occasion — as well as her interactive Biophilia app and screenings of her classic music videos. She will also be DJing at a venue TBA on Oct. 25-26.

On the heavy side of the RBMA program, what can only be an explosive collaboration between two of this country’s most intense acts, Toronto hardcore band Fucked Up and Inuit throat singer and experimental composer/improv performer Tanya Tagaq, goes down at la Tulipe on Sept. 28.

Even heavier, a series called Drone Activity in Progress will assemble some of the pillars of the local metal scene, as well as exciting acts from the related realms of experimental, noise and drone music: Pierre-Marc Tremblay of Québécois black metal band Akitsa presents his power-electronics project Âmes Sanglantes; Away, the drummer and album art designer for thrash metal legends Voivod, will give a rare solo percussion performance; Melanie Mongeon and Topon Das of grindcore band Fuck the Facts will play their first show as a duo; experimental electronic producer Tim Hecker will present a commissioned sound and light show;  the line-up will also feature composer/producer Kara-Lis Coverdale, drone artist Thisquietarmy, electronic blues act Drainolith and the debut performance by Black Mecha. All this is happening on Sept. 30, venue TBA.

Electronic producer, songwriter and singer Marie Davidson — known for her solo work and her duo with her husband Pierre Guerineau, Essaie Pas — is the lucky local applicant who earned a spot in the RBMA this year. She had never heard of the academy when Essaie Pas’s NYC-based label DFA encouraged her to take the challenge: the RBMA application is infamously long and complex, and can only be obtained and sent via snail mail — this process presents roadblocks for less serious applicants, and reduces the number of applications (which is nevertheless in the thousands, according to RBMA).

“It’s a really long form to fill out — it took me maybe three hours,” Davidson says, “but I found it interesting. There’s a lot of personal questions and questions related to your musical taste, your performance, what influenced you, what would you play at a party.

“I’m definitely looking forward to all the talks, and meeting people that have been inspiring for me and hearing how other people work. I work on my own and with Pierre but it’s very solitary, especially these days — I’m focusing more on my solo stuff. Also I only use hardware so it will be interesting to hear from people who use software and other types of studio work. Hopefully I can record some stuff in their studio, because they have a lot of technical resources and good gear.

“I’m doing it to learn and try to expand my mind.”

Right in the middle of the RBMA term, Davidson’s new solo album Adieux au dancefloor is being released by Cititrax, the sister label of synth reissue imprint Minimal Wave. A few days before graduating from the academy and heading to Europe for three months (or more), Davidson will play a special show at la Sala Rossa to close the Phenomena Festival (Oct. 21) — “a conceptual, theatrical commentary on nightlife and club music,” she says — consisting entirely of new music, involving multimedia components by photographer/video artist John Londono.

Despite the album’s title, Davidson says that the new record isn’t a farewell to beats.

“There’s no ambient tracks on this album — I usually do half and half but this is a straight-up dancefloor album. When I wrote it I was kind of fed up [with dance music] but now it’s not true, but it is kind of ending a chapter in my life, though.” ■