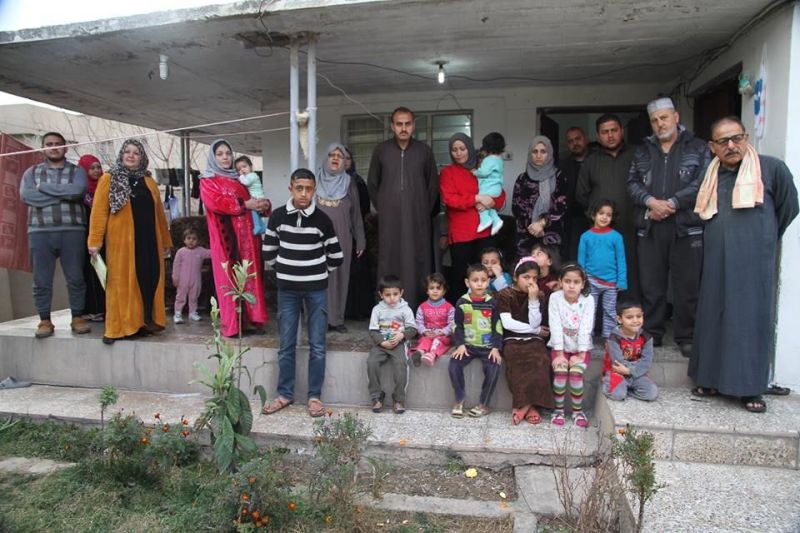 Chances are that Montrealers know Garry Beitel one of two ways: as a film professor at McGill, or as a filmmaker chronicling Montreal mainstays like Schwartz’s or Socalled (the topics of his two highest-profile films to date). Beitel expands his scope considerably with his latest project: In Pursuit of Peace follows four Canadians who work in the field of peacekeeping. Through their various organizations, they travel to war-torn countries in the hopes of providing mediation for long-standing disputes that often turn violent. Beitel and his crew visited Turkey, South Sudan, Congo (DRC) and Northern Iraq, sitting in on mediation for conflicts that range from centuries-old to squabbles that quickly snowballed and got out of hand.

“I’ve done several films in developing countries,” explains Beitel. “I’ve shot several films in West Africa, I’ve shot films about communities in conflict — like the Hassidic Jews against the French Québécois in Outremont — and looked at the relationship between majority and minority cultures. I’ve made films about Haitian taxi drivers, about Mexican agricultural workers and refugees coming to Canada… So, it’s not that huge a leap.”

With the amount of violent conflicts and wars around the globe, it seems almost too daunting to me to approach a project like this one. How does one narrow down a topic as universal as violent conflict?

“The project started when a producer at the Film Board suggested I make a film about Canada and how we’re involved or not involved in peacekeeping anymore,” he explains. “I started researching and found out that I was way more interested in the people who are intervening, rather than governments and the whole politics around whether we should or shouldn’t intervene. It’s a sort of rhetorical, political thing and I was interested in going on the ground during mediation, dialogue and negotiation. I started doing very wide Internet research and I came across… I was surprised at how many there were, how many Canadians were doing this kind of work, and I could’ve focused on any of the 20 that I found. Over time, speaking to people, these are the ones that I narrowed it down to. So it wasn’t the particular conflicts that I was drawn to, it was the characters.”

“There’s a culture of violence in these places that makes it easier for people to resort to violence as a way of resolving conflict rather than looking at other ways to resolve conflict,” he continues.  “That was what I was particularly interested in, looking at the work of people who are trying to get people to break that instinctive ‘you mess with me, I mess with you’ attitude.”

In fact, some of the conflicts are so old and ingrained that the instigator of the conflict is largely irrelevant. In one instance, two neighbouring factions fight over the limits of their respective territory, which is delineated by a sacred boulder — except that there are two sacred boulders in the area, and no one is sure which one is actually meant to be the one that delineates. 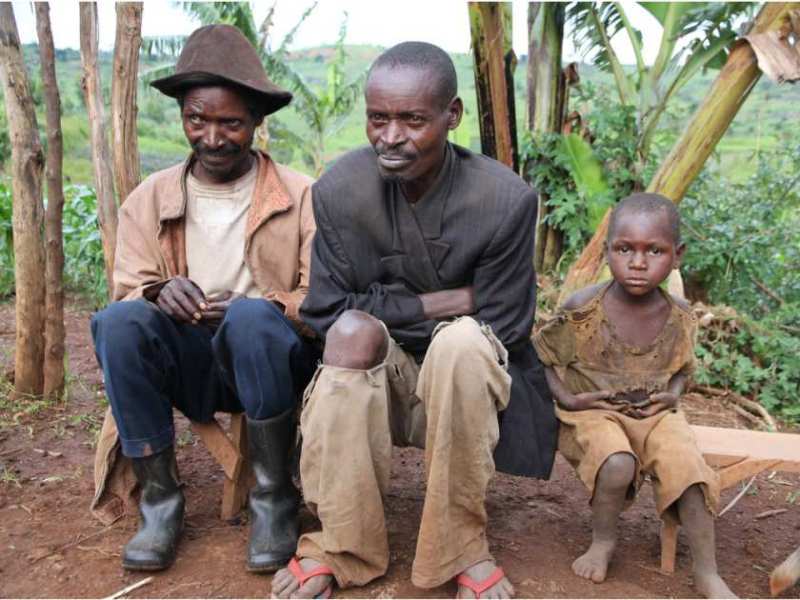 “It’s almost like, on some level, it doesn’t matter, because each comes with a narrative,” says Beitel. “One side’s violence is justified by the perceived hurt of the other. That’s how all violence continues, and why the circle of violence is to blame. I can hurt you because… look what you did to my land, my wife, my children, whatever. What the mediators are trying to do is just take a step back from blaming, because as long as you’re killing each other, it’s not gonna stop. That’s the language that they’re trying to instill, you know: step back and let’s find a way out of this rather than find out who did it. And, I mean, ultimately you do have to find out who did it, since there are questions of justice and people do wrong other people, but if you’re constantly using violence, you’ll never manage to right those wrongs. You’ll just create new wrongs. That’s the territory that the film tries to explore, whether it’s happening in the Congo, in the Sudan or the stories that Andrew Marshall talks about in Nepal or Darfur.”

Beitel remains optimistic despite the various horrors he explores in the film. “I don’t think (playing the blame game) is human nature,” he says. “It’s as much part of human nature to blame as it is to resolve conflict. Resolving conflict has existed always. It breaks down. I think it’s our responsibility to nourish it, and it’s not easy. You can’t be naive about this kind of stuff. It won’t be resolved in a year or two — this is a 50-year agenda, you know. Look at Northern Ireland. Who would have ever thought that there would be peace in Northern Ireland after the horrible things they did to each other over 30 years? But at some point, the leadership decided: this is it. Let’s talk. Talking means losing a little bit, but continuing means losing even more.” ■

In Pursuit of Peace opens in theatres on Friday, Aug.19. Watch the trailer here:

In Pursuit of Peace – Trailer from Garry Beitel on Vimeo.