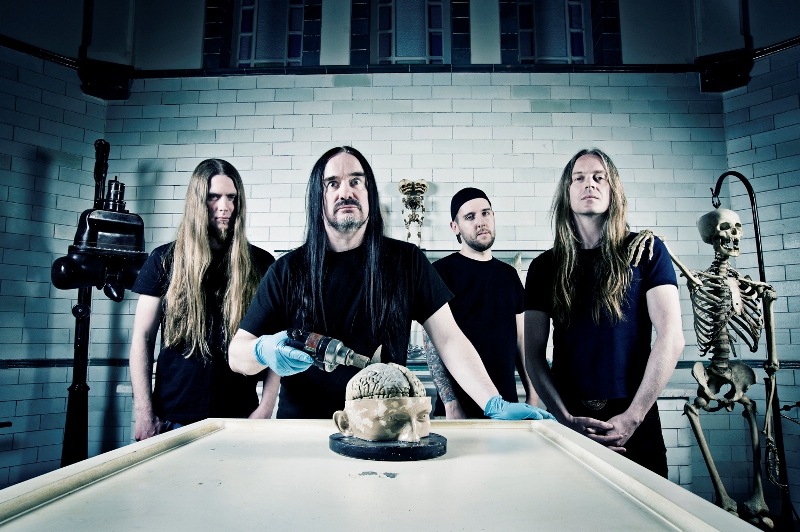 With Heavy Montreal just days out in the offing, it has occurred to me that one way of approaching the festival this year is to view it as two somewhat distinct festivals that just happen to take place simultaneously, on the same grounds, awash in the same sea of beer and bad tattoos and goatees of varying lengths. One, a very respectably appointed death metal fest with a few off-genre surprises to break up the orgy of speed-picking. The other, what I can only assume qualifies as a “good” nu-metal festival of some sort? Qualified as I am only to comment on the former, these are my must-sees for the upcoming weekend of liver/eardrum/sternocleidomastoid muscle devastation.

Since accidentally birthing the genre of gore grind with their 1988 debut Reek of Putrefaction — which was so downtuned and disgusting it sounded like whipping a bunch of garbage-filled intestines around in a circle pit — then becoming one of the most influential melodic death metal groups of all time only five years later with Heartwork, Carcass remains probably the only metal band I would readily describe as “charming, witty and unrelentingly ripping.” After over a decade on hiatus, Surgical Steel is a triumphant return to form and you’d be a goddamn fool to miss them live if you like metal, like, even a bit. 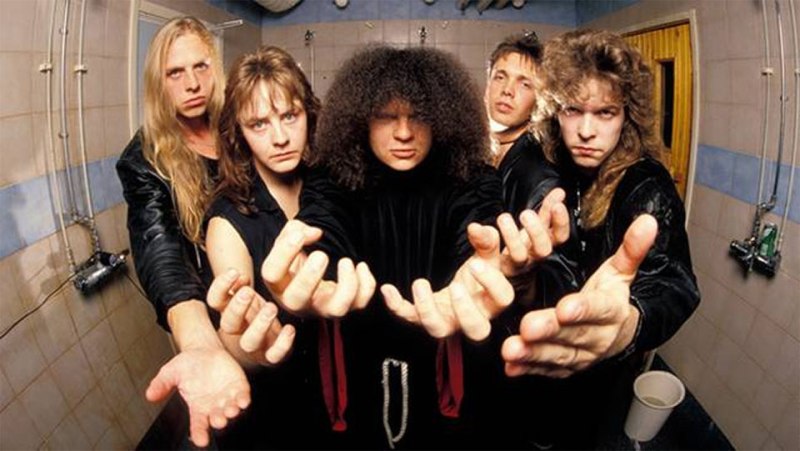 I once watched Sam Dunn (the Headbanger’s Journey guy) on live television (well, the Internet) quibbling over the inclusion of Candlemass in a “doom metal family tree.” Candlemass who sound like Bruce Dickinson singing for Black Sabbath. Candlemass, who in 1986 put out the record Epicus Doomicus Metallicus. You know, the record after which the entire genre is named? You know, CANDLEMASS? Jesus, Sam. 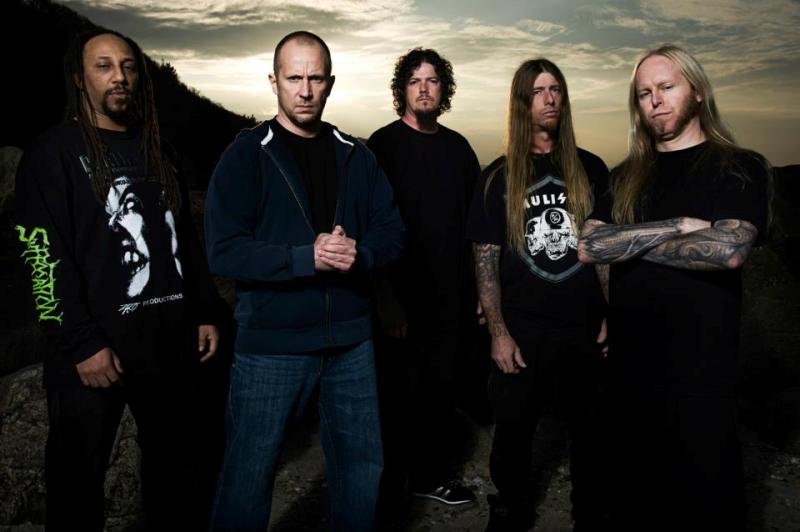 Okay, I’m not going to lie, I haven’t listened seriously to a Suffocation album since Despise the Sun, but I have listened to that A LOT, and also personally really do despise the sun, so their message really resonates with me. So even if they don’t load their set with Effigy of the Forgotten through Pierced From Within rippers, you can bet on a crushing onslaught of brutal mind-bending riffage delivered with impeccable precision and taste. 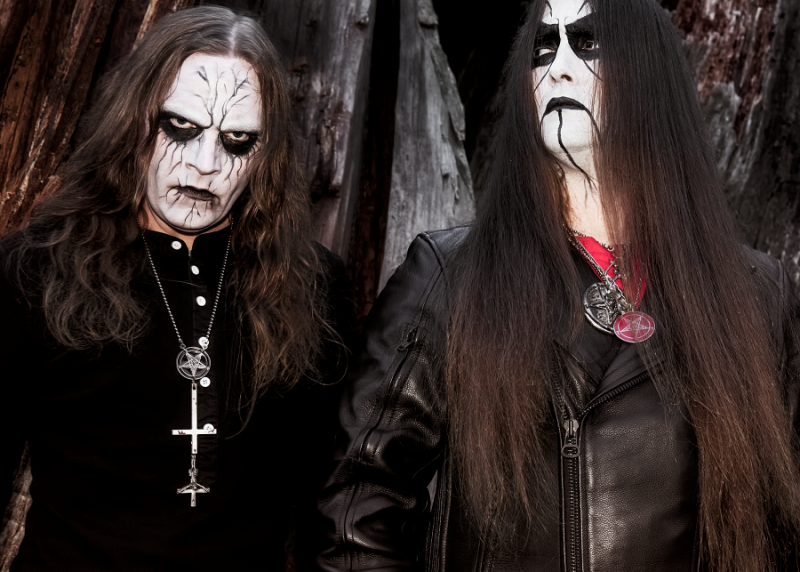 USA Out of Vietnam 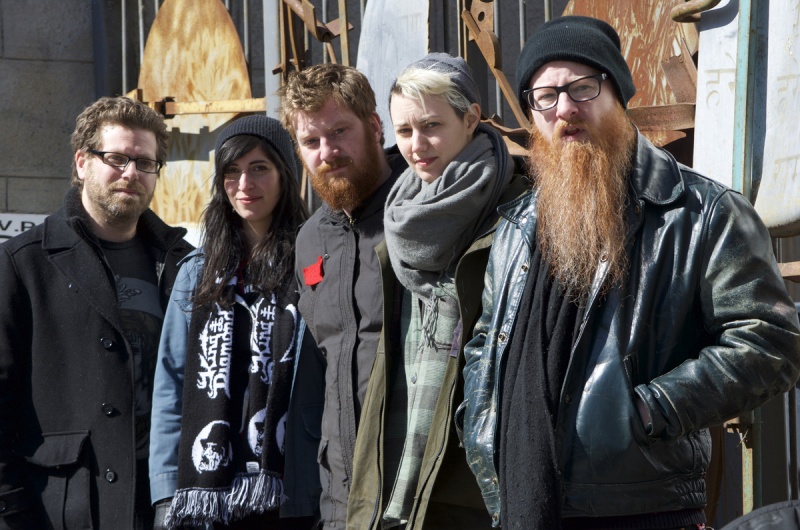 The only non-metal band that’s on this list (but importantly they are also non-nu-metal), nevertheless I’m looking very forward to seeing these MTL locals in a setting of appropriate scale to their sprawling, epic, thunderous post-rock. 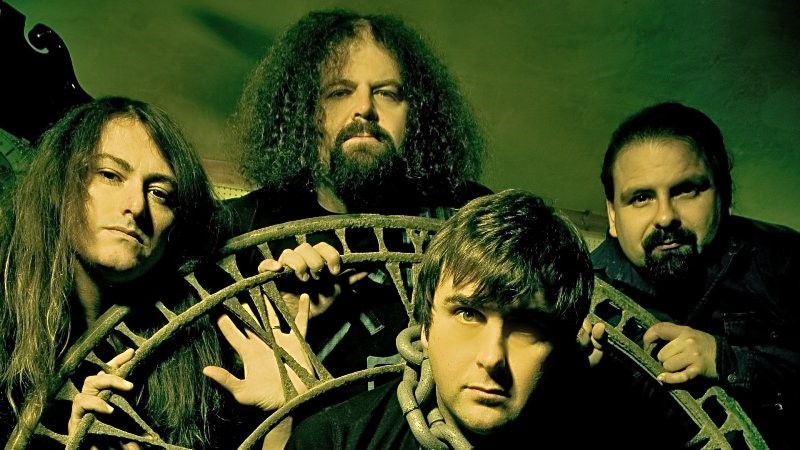 I shouldn’t have to tell you to go see Napalm Death.

Or you could go watch Five Finger Death Punch, like a fuckin’ clown. ■