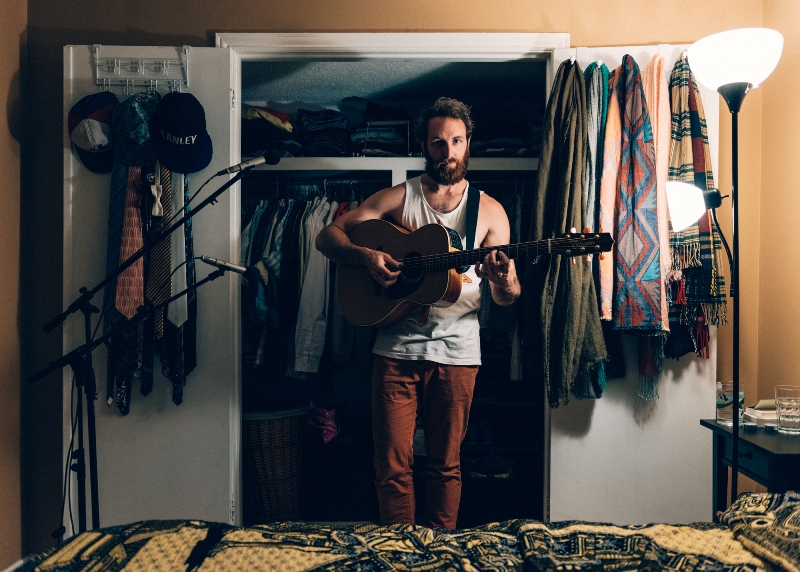 Montreal musician Greg Halpin — who you may know as a member of Lakes of Canada and onetime member of the defunct Honheehonhee — is set to release a solo LP this fall, a set of acoustic pop/folk songs about “love and connection, mythology and world travel.” 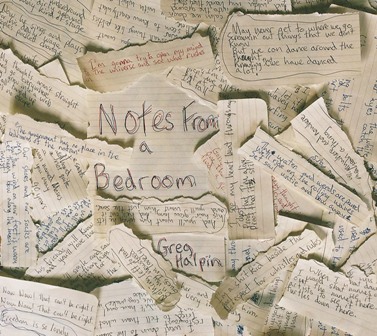 The album, Notes From a Bedroom, was recorded live to cassette in Halpin’s bedroom and produced by Howard Bilerman, who helped to finesse a sound that’s deliberately raw, its arrangements consisting primarily of voice and acoustic guitar, occasionally accompanied by harmonica and foot-tapping.

Halpin will be touring across Canada and the U.S. this fall, performing in bedrooms for small audiences, but first he’ll be launching Notes From a Bedroom with a Montreal show at the Oscar Peterson Concert Hall (on Concordia University’s Loyola Campus) on Friday, Sept. 23. See the show details here.

Get a feel for Halpin’s solo sound with this song, “Woman of New York”: