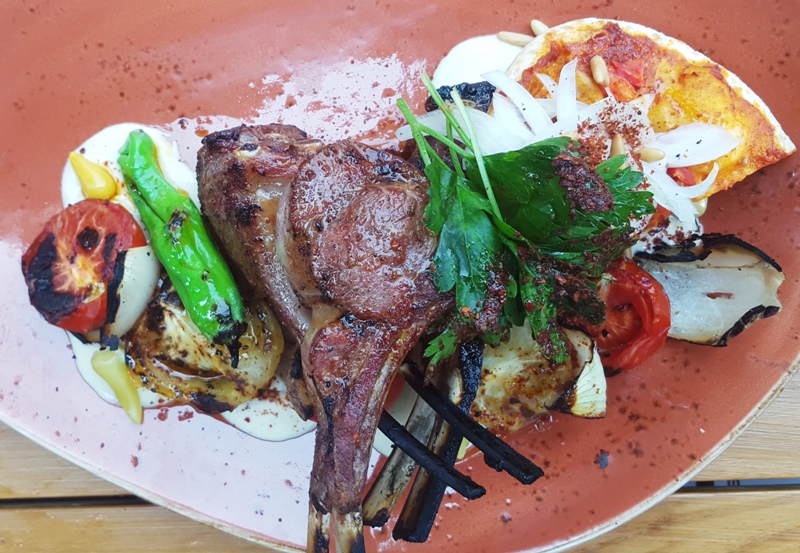 In Montreal’s restaurant scene, Syrian food tends to be a bit of an afterthought.

At fast food joints like Levantine Express, it’s often lumped into a Middle Eastern hybrid menu, which is almost always dominated by better-known Lebanese dishes; the more upscale Alep, meanwhile, is half-Armenian. Of course Syrian cuisine shares a lot of common ground with that of neighbouring countries, especially Lebanon — from the cold mezzes like hummus, baba ghanoush (aka mutabal), fattouch salad and labneh to the beef tartare treat kibbé nayyé and the hearty vegetarian staple moujaddara. 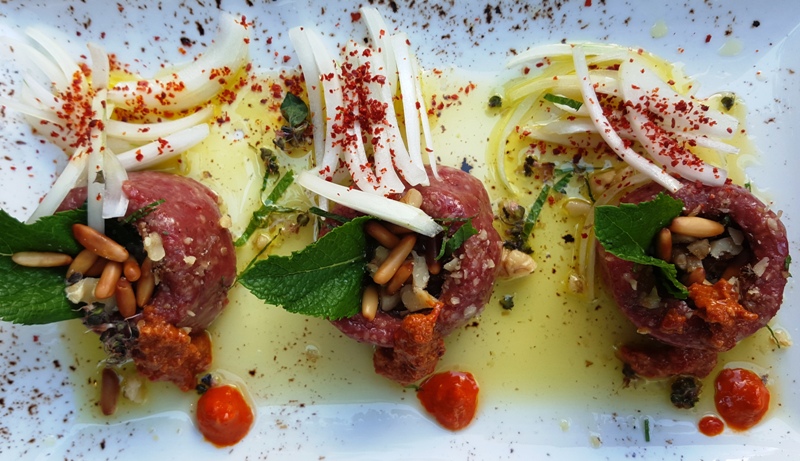 Uniquely Syrian dishes aren’t nearly as easy to find as the Lebanese fare that’s become mainstream, especially given Montreal’s large Lebanese community. With the recent boost to our Syrian population, it’s inevitable that more restaurants repping their cuisine will pop up, but for now there are only a handful, and only one that’s exclusively Syrian: Damas. 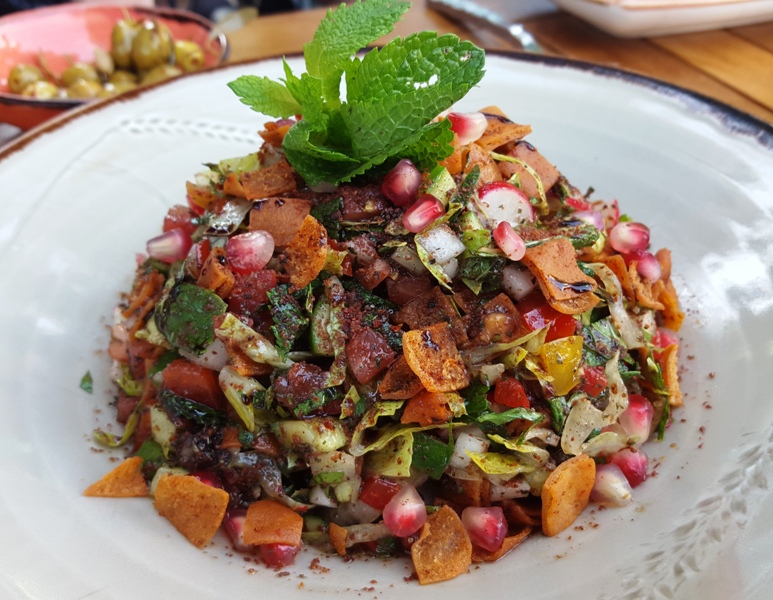 Mile End residents will remember the old Damas location on Parc, shuttered after a fire in early 2015. If you thought that spot was nice (and it was), the new Damas, which opened last summer in Outremont, is just stunning. The rich patterns on the walls and floors, the red ceiling, bejewelled chandeliers and lanterns, glassed-in wine rack and slick bar area are an exquisite combination of traditional and modern that add to the sensory experience. There is also a large terrasse that runs alongside the restaurant, which is where our team recently sat down for a Syrian feast.

Four cold mezzes ($24) rolled out first, among them bowls of eggplant and beet mutabal — eggplant mutabal is what we know as baba ghanoush, and “baba ghanouj” in Syrian terms is more of a salad, with pomegranate molasses, tomatoes, parsley and walnuts. Also in the mix was muhammara, a delicious spicy blend of Aleppo peppers, walnuts and breadcrumbs. We scraped up every last scrap of these spreads with oven-fresh bread, which is a little smaller, spongier and more inflated variation of pita — we were served only one each and quickly asked for more. 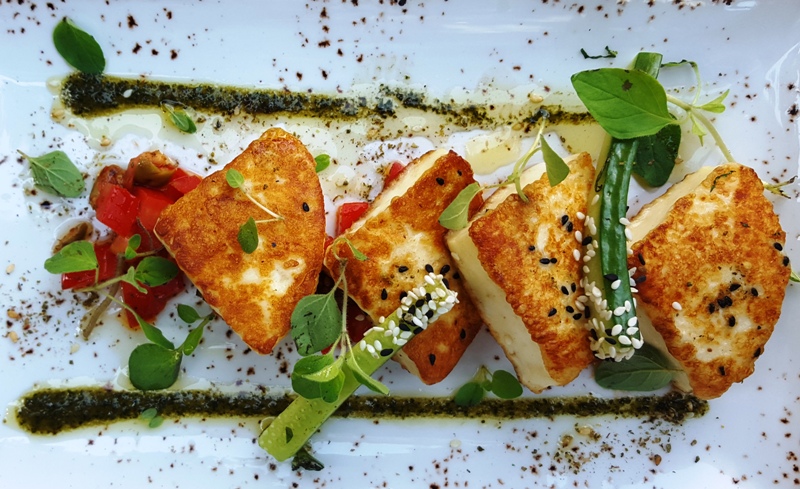 Our hot mezzes were just as good as the first course: grilled akkawi (a brined cheese similar to halloumi) with tomato, Nigella seeds and za’atar ($17), and akhtabout, chunks of octopus, chickpeas, basil flowers and savoury ($27). We followed this up with bamia, braised lamb with okra, tomato, prunes and apricot ($36). The fruit and vegetable blend may sound curious but, according to a colleague, it worked perfectly with the lamb, which was tender and flavourful — lamb being a staple of Syrian cuisine, perfection is to be expected from a restaurant of this calibre.

The only thing missing from our Damas experience was the cocktails — their menu lists a truly intriguing succession of concoctions with Middle Eastern ingredients. Ideally we’ll return in the fall for more mezzes and sit at the bar to watch the mixologists at work. Considering how hard it is to get a reservation at Damas, I’d better get on that soon. ■