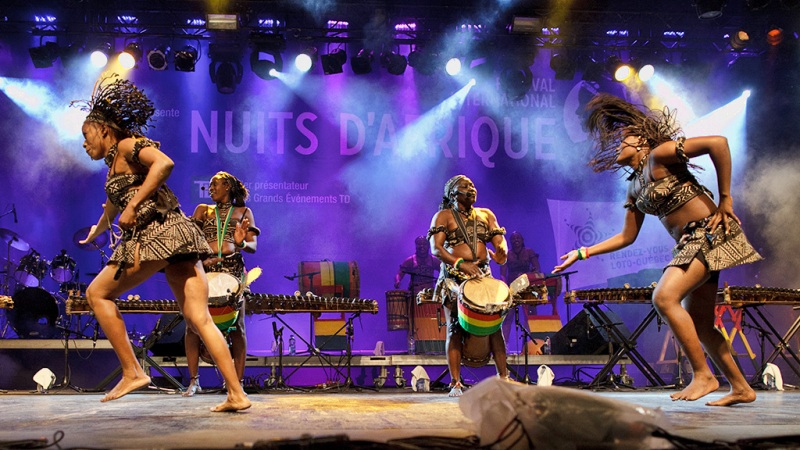 The Nuits d’Afrique festival began a week ago, but today is day one for the free outdoor programming in the Village Nuits d’Afrique, installed in the space recently vacated by the Jazz Fest, Place des Festivals in the Quartier des Spectacles. See what’s up today and for the rest of the fest (which runs through July 24) here.

Speaking of the QDS, Melting Pot is a part of series presented in conjunction with Just for Laughs and its affiliate Zoofest, and tonight Montreal’s own Zombie Boy will be DJing as part of the Freak-Off Block Party, alongside DJ Alchemist, amid figures from the fashion world. Place des Arts Esplanade (by 175 Ste-Catherine W.), 10 p.m.–3 a.m., $20