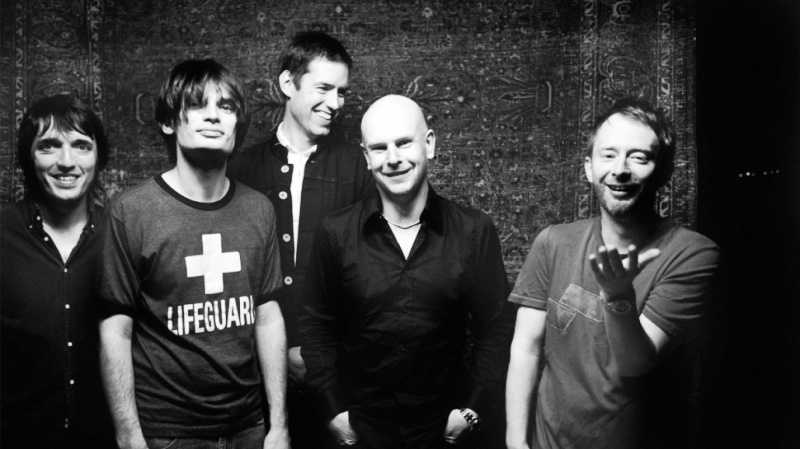 And it’s the last day of Osheaga — a big one for the mega music fest at Parc Jean-Drapeau, with Radiohead headlining, Grimes, M83, Disclosure, Mac Miller, Dead Obies, Leon Bridges and le Matos. Of course the festival is sold out, but if you’re desperate and have a few hundred bucks to spend, a scalper outside Parc Jean-Drapeau metro can help you out.

The afternoon music program at Mile End’s party park Marché des Possibles begins with a First Nations celebration with Timothy Armstrong, Barbara Diabo, Daybi and Beatrice Deer performing between 1 and 3 p.m., and a Smiths quiz presented by the Music’s Mitosis podcast followed by a performance by local Smiths cover the Smiffs (who are pretty great, we can attest). See the full programming (including morning fitness classes and a list of vendors) here. 5635 St-Dominique, 1:30–8 p.m., free

To celebrate their first anniversary, Hochelaga art gallery Gham & Dafe has organized a BBQ-themed exhibition created by invited artists in a four-day workshop. See the results at the vernissage, which doubles as a BYOB BBQ. 3425 Ste-Catherine E., 2–9 p.m., free

It’s been a huge weekend for Just for Laughs, but the comedy fest isn’t over yet. The Carrie Fischer gala promises a monologue by the Princess Leia actress/famous alcoholic and sets by comics including Brian Posehn, Ronny Chieng and Jim Norton. Place des Arts’s Salle Wilfrid-Pelletier, 175 Ste-Catherine W., 7 p.m., $33.89–$100.51

See our reviews of films screening at the Fantasia film festival today here.