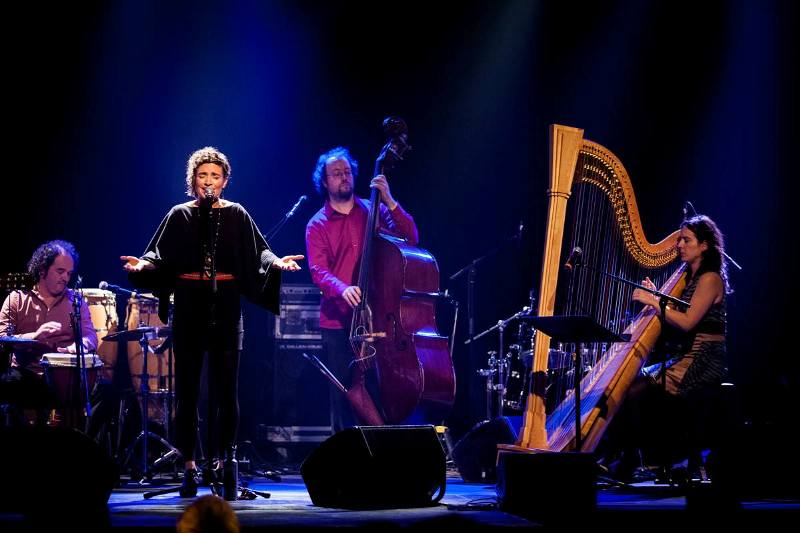 Last week we reported on the city’s series of free outdoor concerts and block parties  happening in neighbourhoods in the West End and Southwest. But if you live in the north-central side of the city, you won’t have to travel far to catch some cool shows in the park.

The Pickin’ Party Bluegrass Band plays that old Kentucky sound, from roots-music standards from the 1940s and ’50s and bluegrass covers of classic pop tunes.

Villeray’s public piano will be occupied by jazz man Gabriel Godbout-Castonguay and slam poet Ivy. The duo will play again on Aug. 7 (2 p.m.) and Aug. 30 (7 p.m.)

This isn’t a live show, but a screening of the film adaptation of Beatles musical Across the Universe promises a pretty sweet sonic experience.

Indian chanteuse Kiran Ahluwalia infuses the sound of her homeland with African desert blues and Western pop and traditional styles.

For more information about these concerts, and to see the city’s completecultural programming for the summer of 2016, visit the Accès Culture and À Nous Montréal websites.