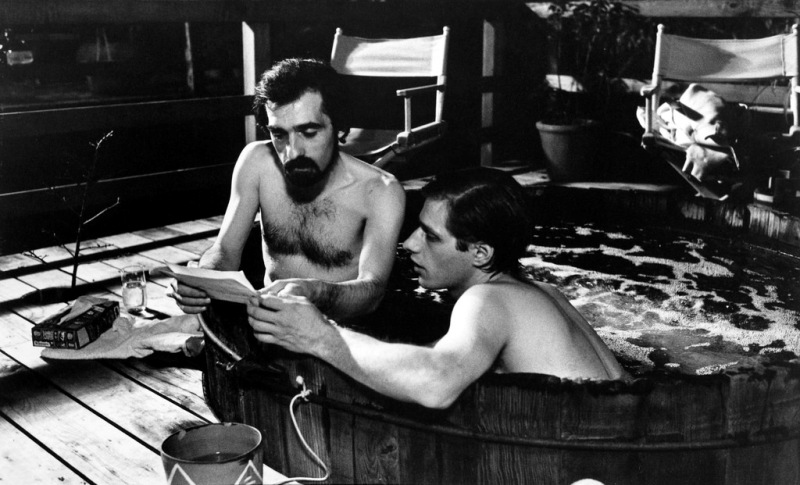 See our Jazz Fest recommendations for today, tonight and beyond here.

The Phi Centre screens the 1994 Luc Besson-directed film Léon: The Professional, which stars a 12-year old Natalie Portman in her first role as an orphan who learns to become an assassin from her titular mentor, played by Jean Reno. 407 St-Pierre, 7:30 p.m., $11.75/$9.50 students

Brooklyn-born singer and songwriter Maxwell — who, alongside D’Angelo and Erykah Badu, is credited with creating the neo-soul sound in the late ’90s — is back with his first album in seven years. See our interview with him here, and catch him tonight at Olympia with opener Ro James. 1004 Ste-Catherine E., 7:30 p.m., $70-$111

Tame Impala fans who still have a few dollars left over from their recent Bell Centre show may want to check out Memphis band Spaceface (led by Jake Ingalls of the Flaming Lips), who bring their psych-pop glitter revue to Divan Orange tonight — for a taste of their sound and live show, check out this video. Get in promptly for the openers, Detroit’s Moonwalks and Montreal’s own Wizaard. 4234 St-Laurent, 9:30 p.m., $8/$10