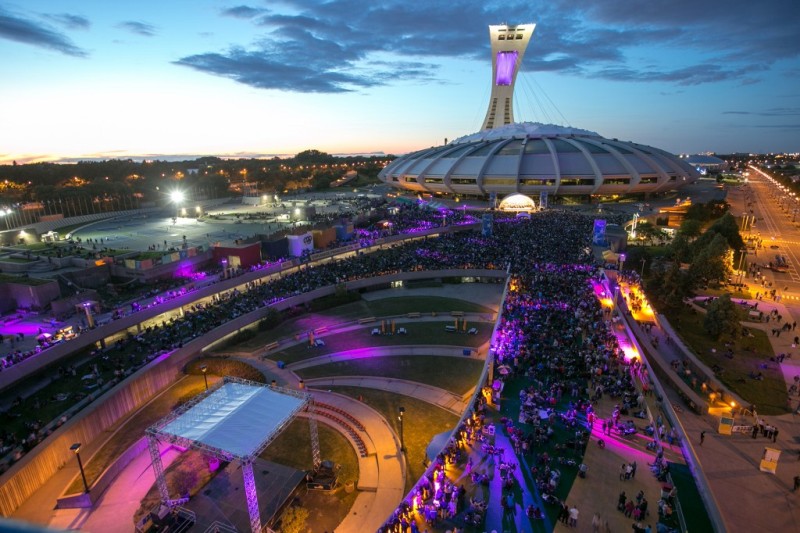 The grand finale of les Jeux de Québec, featuring teens under 18 competing in a number of sporting events (that are free for spectators), comes to the Olympic Stadium esplanade, which is also the site of la Grande Terrasse, installed all week beginning today to mark the 40th anniversary of the Montreal Olympics. Gaspésie’s le Naufrageur microbrewery will operate a mega beer garden there, a number of food trucks will be parked on site and a festive ambiance is promised. 4141 Pierre-de-Coubertin, 4–9 p.m. (hours vary throughout the week)

Local “bleep punk” band Ishi Tishi headlines at Bar le Ritz PDB, on a bill fleshed out by Sacral Nerves and Nobro. 179 Jean-Talon W., 10 p.m., $7, no one turned away

Zoofest and the Melting Pot Block Party present a night of (francophone) stand-up, live hip hop and DJs at Place des Arts, with the comedy hour beginning at 10 p.m., and live acts including Rymz and Sans Pression and DJs including Shash’U taking over at 11 p.m. 175 Ste-Catherine W., 10 p.m., $20/$30

See our reviews of films screening today at Fantasia here (and, for Johnnie To’s Three, here).