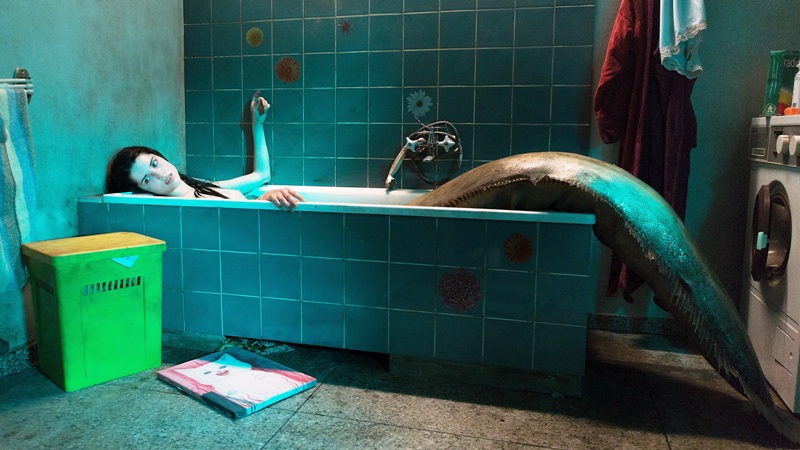 One of the great things about the Fantasia festival is its timing.

Beginning right in the middle of summer, it’s a welcome respite from the endless slog of blockbusters in conventional movie theatres, but precedes most of the major festivals that begin in the fall. That means a healthy mix of heavily buzzed films that have premiered at Cannes, Sundance or even the previous year’s TIFF, and an impressive slate of world premieres that set the tone for the rest of the film’s run.

On the buzzed front, we’ve got Marcin Wrona’s Demon, which got great reviews when it screened as part of TIFF’s Midnight Madness series last year (Wrona tragically passed away soon after); The Greasy Strangler, a love-it-or-hate-it gross-out comedy that made waves earlier this year at Sundance; the fantastical mumblecore effort Lace Crater, which premiered at TIFF; Anna Biller’s 1970s sexploitation throwback The Love Witch; the Polish mermaid fantasy The Lure, which programmer Mitch Davis has been raving about since Sundance, and the epic-length Korean supernatural crime horror (!) The Wailing, amongst others. 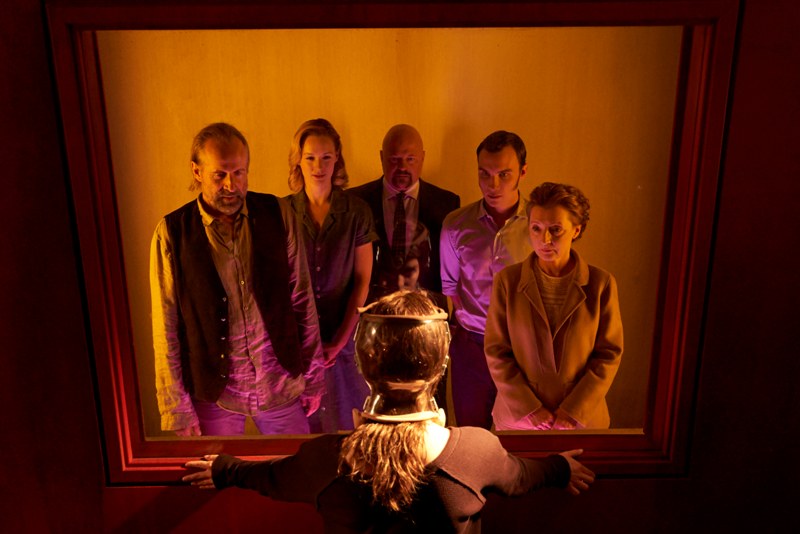 One of my great Fantasia discoveries in recent years has been the steady outpouring of quality genre films from India — their bleak sensibilities and epic lengths are far removed from our usual idea of Bollywood. I loved Anurag Kashyap’s Ugly (2013); he returns this year with Psycho Raman, another bleak-looking crime thriller that premiered as part of the Quinzaine des réalisateurs at Cannes. And there are a couple of highly anticipated world premieres unfurling at this year’s fest: Steven Shainberg (Secretary, Fur) releases his first film in a decade with Rupture, a Canadian-shot sci-fi film starring Noomi Rapace and Peter Stormare, while Spanish filmmaker Mateo Gil (probably best known for writing Open Your Eyes and The Sea Inside for Alejandro Amenábar) debuts his new film Realive. 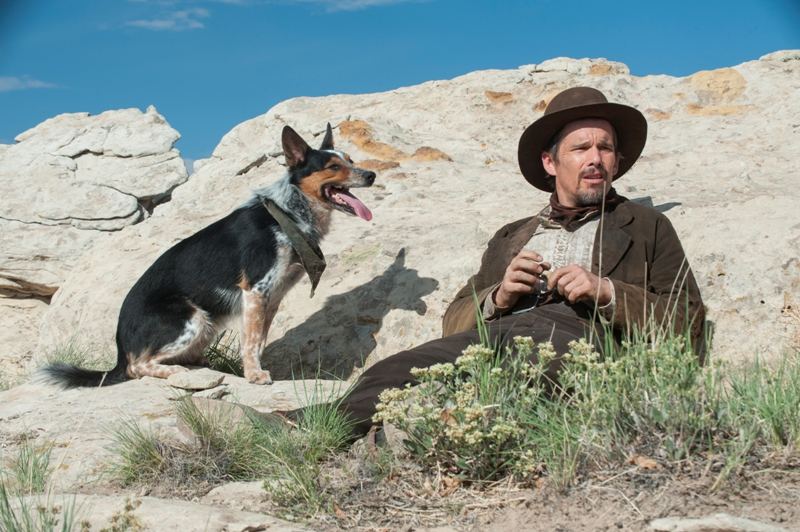 In a Valley of Violence

Movie stars also make appearances throughout this year’s programming. John Travolta and Ethan Hawke star in Ti West’s Western In a Valley of Violence; Jackie Chan pairs up with Johnny Knoxville in the buddy action movie Skiptrace, directed by Renny Harlin (Die Hard 2). Johnny Depp reprises the role of detective Guy Lapointe in Yoga Hosers, Kevin Smith’s semi-sequel to Tusk in which the daughters of Smith and Depp fight Nazi sausages with the power of yoga (?!) — Smith and his daughter Harley Quinn will be in town to present the film. Chad Michael Murray and Luke Wilson star in the Western/home-invasion thriller Outlaws and Angels, which premiered at Sundance. Mel Gibson tries his hand at old-man revenge movies with Blood Father, while Jean-Claude Van Damme slips into the sensei role in Kickboxer: Vengeance, also starring Alain Moussi and Georges St-Pierre. Romain Duris toplines the hitman comedy Un petit boulot, while Jean Reno appears in the cop thriller Antigang.

Some filmmakers become Fantasia mainstays, and that’s certainly the case for Takashi Miike, who’s being given a lifetime achievement award this year and presenting two films (Terraformas and As the Gods Will) at the festival. Kiyoshi Kurosawa is an incredibly prolific filmmaker who doesn’t make genre films exclusively, though his best-known movie (Pulse) is one of the pillars of J-horror; he returns this year with the spooky thriller Creepy. Hong Kong action auteur Johnnie To is also insanely prolific; he’s represented at Fantasia this year with the action film Three. Discovered with his film The Dirties a few years back, Matt Johnston returns with the moon-landing mockumentary Operation: Avalanche, which was actually shot semi-legally inside of NASA. All of Richard Bates Jr.’s features have played at Fantasia and his latest, Trash Fire, stars Adrian Grenier and frequent collaborators Matthew Gray Gubler and AnnaLynne McCord in what is almost certain to be twisted. Bates and McCord will be present for a Q&A.

Local films have a strong presence at Fantasia, as they do every year. Closing the fest is Jimmy Larouche’s semi-mockumentary Mon ami Dino, a fabulist doc/biopic of noted character actor Dino Tavarone. The fest’s opening film is also local: King Dave is one continuous shot that follows the titular Dave (Alexandre Goyette) on a violent downward spiral in the Montreal night. Based on Goyette’s play, it’s the latest from Podz (19-2, Miraculum). Roy Dupuis stars in the post-apocalyptic thriller Feuilles mortes, the feature debut of a three-director team that includes Carnior, director of cult shorts. Lawrence Côté-Collins’s feature debut Écartée is also making its world premiere at Fantasia; the film has been described as a black comedy reminiscent of Robert Morin’s work.