An initiative of the co-op Funambules Médias, Cinéma sous les étoiles has been bringing social and political documentaries to public parks all over the island since 2011. It can be seen as a sort of free, outdoor extension of the kind of programming one finds at Cinema Politica — which generally takes the summer off and is in fact co-presenting a few of these screenings — showcasing the best in recent documentary filmmaking.

The films are generally presented with French subtitles only, though a portion of the programming is in English. We’ve isolated those screenings as well as a smattering of the can’t-miss French films co-presented by the city’s Accès Culture organization throughout the summer. (Please note that most screenings start between 8:15 and 9:15 p.m. We’ve opted not to include the times in order to better streamline this text. Many screenings are also preceded by short films. The full schedule and showtimes can be found at the Cinéma sous les étoiles website.) 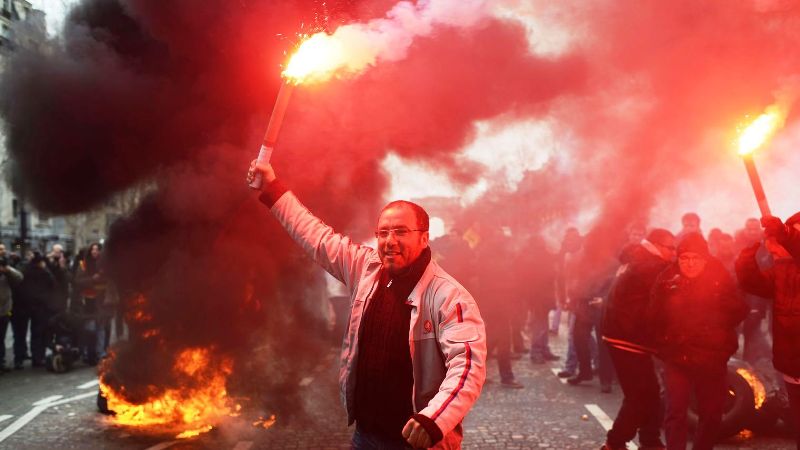 I interviewed Sebastiao Salgado, subject of Le Sel de la Terre, when the film opened in theatres here in 2014. While the film (which is in French and Portuguese) is only screening with French subtitles, it’s a powerful and eye-opening documentary about one of the world’s greatest living photographers. You’ll have many chances to see the film as part of Cinéma sous les étoiles as it screens on July 7 at Parc St-Viateur (between Querbes and Bloomfield, south of Bernard), July 14 at the Stewart Hall Art Gallery in Pointe-Claire (176 Lakeshore) and finally on Aug. 26 at Parc West Vancouver in Nuns’ Island (Île-des-Soeurs and Darwin).

Mina Shum’s powerful Ninth Floor first premiered here as part of FNC last year; in it, Shum explores the Sir George Williams riots of the late 1960s and their repercussions on race in the city. Ninth Floor screens at the Parc des Jazzmen in Little Burgundy (Lionel Groulx near Georges-Vanier). Françoise Davisse’s Comme des lions (July 25 at Parc des Faubourgs, at the foot of the Jacques Cartier bridge) explores the aftermath of a French plant closure. 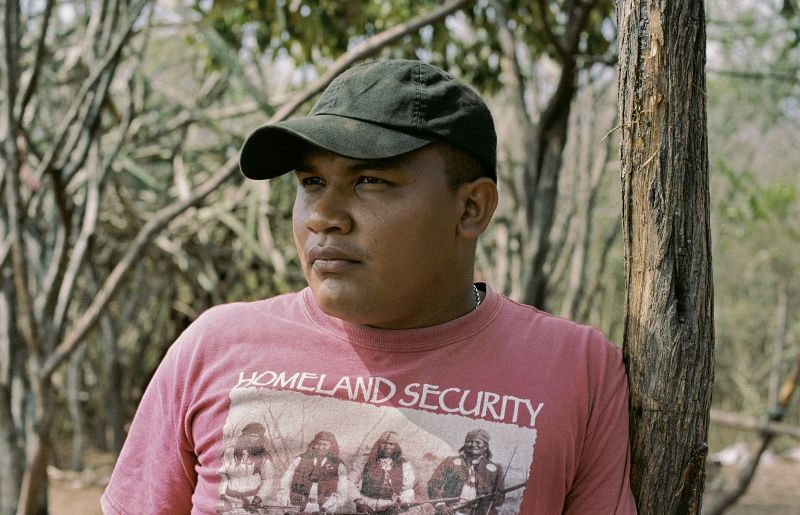 Screening in French only, both Conte du centre-sud (July 12 at Parc des Faubourgs, with director Danic Champoux in attendance) and Bureau de chômage (July 19 at Parc St-Gabriel, at Grand Trunk and Charlevoix) deal with similar issues of poverty, with the former being set right here in Montreal and the latter in a Belgian unemployment office. Jens Schanze’s La buena vida (July 18 at Parc des Faubourgs) explores the fate of an open-air coal mine in a remote area of Colombia and citizens’ efforts to save their community from being relocated. L’or du golfe features singer-songwriter Kevin Parent as he explores the issue of oil drilling in Gaspésie (July 28, Cam en tournée, Pierrefonds). And Pascal Sanchez’s Les Vaillants (Aug. 18 at Parc Molson, Beaubien and d’Iberville) also turns its camera towards Montreal’s disenfranchised; Sanchez will be present for a Q&A following the screening.

Magenta Baribeau’s Maman? Non merci! follows the stories of women who have opted not to have children for various reasons. Radina Papukchieva reviewed it for us when it opened at RIDM last year; Baribeau will be present at the screening (Aug. 11 at Parc Molson) for a Q&A. 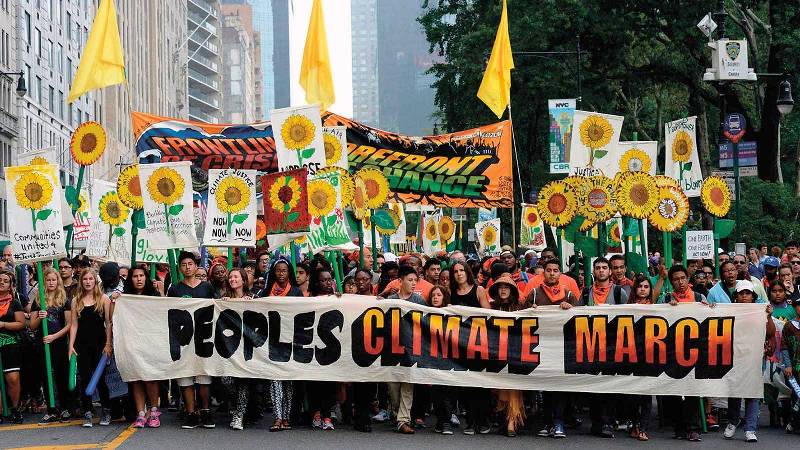 Our own Matthew Hays raved about Michael Moore’s socio-political travelogue Where to Invade Next upon its theatrical release earlier this year — it screens on Aug. 1 at Cabot Square (Atwater and Ste-Catherine). Also screening in the newly revamped Cabot Square are Avi Lewis’s environmental doc This Changes Everything, an adaptation of his wife Naomi Klein’s book of the same name (Aug. 22), Canadian documentary Transgender Parents (Aug. 8) and the Danish production Democrats, about political rivals under pressure in Zimbabwe (Aug. 15).

Bernard Maris was a leading French economist who was killed during the assault on Charlie Hebdo in 2015, not too long before the release of former Voir movie critic Richard Brouillette’s Oncle Bernard – l’anti-leçon d’économie (Aug. 3, Parc Laurier, Laurier and Mentana), which is essentially an edit of an interview Maris gave in 2000.

Laura Poitras’s Citizenfour is certainly one of the most talked-about documentaries in recent years; this integral part of the Edward Snowden whistleblower saga won the 2015 Best Documentary Oscar. It screens at Nuns’ Island’s Parc West Vancouver on Aug. 12. ■