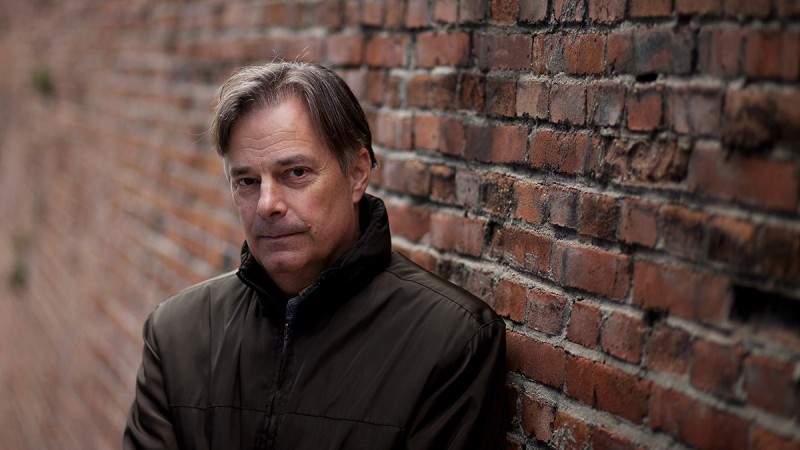 For a while there, it looked like Whit Stillman might be gone for good. The director of some of the smartest, most idiosyncratic comedies of the ’90s disappeared for 13 years between the relative economic failure of The Last Days of Disco and his 2012 film Damsels in Distress. Stillman seems to be back in the saddle again with Love & Friendship, an adaptation of Jane Austen’s early novel Lady Susan. He brings his very particular voice and wit to this less-than-obvious adaptation of what is essentially an epistolary novel — not exactly unfilmable, but hardly a smooth adaptation.

“This is the first adaptation that got to a screen,” explains Stillman. “I wrote two other adaptations that didn’t go forward. It is different. There still has to be a key moment when spontaneous creation starts and the characters start operating as themselves. You feel that’s out of your hands. And the difference, I’ve found, when adapting a story like this, is that you don’t start with that super painful blank page or with very bad initial ideas filling that blank page. People tend to ask ‘Which part of the writing process do you like the best?’ I don’t know what to say to that exactly. I guess… exactly now! I’ve finished the film and I’m talking about it with people at screenings. That’s my favourite part. I know what the worst part is: you’ve got the idea, you’ve got some company excited about it, you’ve got some other company excited about it and you have to execute the idea. You have to start it. With an adaptation, you at least start with something good. I had this really funny Jane Austen material — really funny lines, really interesting characters — but it was all buried in this unusable epistolary format.”

In Love & Friendship (actually the title of a different Jane Austen epistolary novel), Kate Beckinsale plays the recently widowed Lady Susan Vernon. Essentially homeless and broke since the death of her husband, she goes on an extensive visit of friends and acquaintances in the hopes of landing husbands for her and her daughter Frederica (Morfydd Clark). She must manage attentions from both the charming and young Reginald DeCourcy (Xavier Samuel) and the rich but hopelessly buffoonish Sir James Martin (a scene-stealing Tom Bennett), rumours of her unseeming dalliances running through the parlour rooms of polite society and the dramatic reluctance of her daughter. 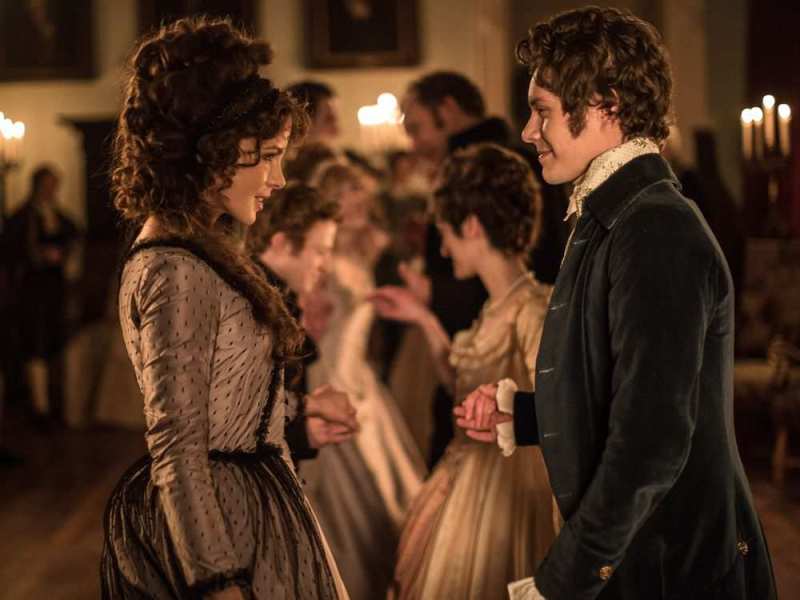 “It’s so different from a usual dramatic situation,” he continues. “For one thing, they’re all so far apart. They’re writing letters because they’re so far apart. If there’s humour or information in the letters, it has to be dialogue. Just bring them together.”

Love & Friendship sees Stillman re-teaming with the leads from The Last Days of Disco, Kate Beckinsale and Chloé Sevigny (she plays Mrs. Johnson, Lady Susan’s American friend and confidante). “I had worked with them before so I sort of know what great strengths they have. Everyone can see that Kate Beckinsale has charm and smarts and humour that makes the character likeable, in a way, but I don’t think everyone is appreciating what Chloé Sevigny is bringing to the picture. She brings this kind of lightness — she makes it sort of seem fun and natural and gay. I’m a little worried that Chloé’s not getting her due on this film. I think she helped us a lot.”

The film’s content is perfectly suited to Stillman’s particular tone — one that’s so specific that it almost seems impossible to transpose it to someone else’s works. “I wasn’t worried about that. I usually am worried about a lot of things, but I wasn’t worried about that,” he laughs. “Very often, you get a lot of static — you want to work on something and it’s outside the kind of work you usually do and you get kind of obsessed about it. In the industry, the one thing people did offer me or talk to me about were Jane Austen projects.”

With a TV series adaptation of Metropolitan in the works at Amazon (Sevigny is set to appear in that as well), Stillman seems to have truly been released from the “movie jail” he found himself in since the late ’90s. “It’s exciting because I’m approaching retirement age,” he says. “To have this second wind is helpful. It’s really nice. Everything’s been hitting in the last two months. Criterion has come out with a boxset of the first three films, and this novel I wrote is coming out in a couple of days. I got this contract for the novel before I even signed anything for the film, to write this novel extrapolating from the film. It’s called Love & Friendship — actually, the full title is Love & Friendship: In Which Lady Susan Is Entirely Vindicated.” ■

Love & Friendship (the film) is out in theatres on Friday, June 3. Watch the trailer here: