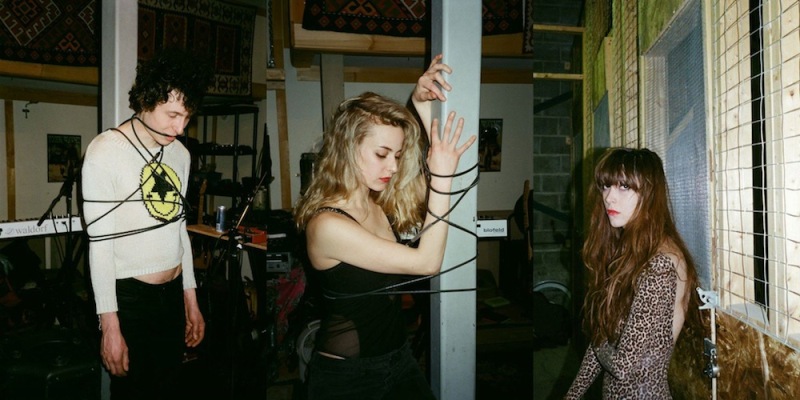 With its diverse, high-quality programming and loads of free outdoor shows, the 28th annual FrancoFolies music festival offers an easy opportunity to break out of the anglo scene bubble and see some great local bands, as well as a visiting acts from France and other French-speaking pockets of the world.

Many permutations of contemporary pop, rock, hip hop and folk are represented during the festival, which runs June 9 to 18, as well as reggae, orchestral music and traditional Québécois chanson.

Here are our highlights of les FrancoFolies 2016:

The opening show is a no-brainer for hip hop fans: Loud Lary Ajust, Dead Obies, Alaclair Ensemble and Brown (a Dead Obies side project featuring two brothers and their reggae-singer dad) are the cream of the local franco rap crop. If you haven’t seen any or all of these guys, make it a date. (Ford stage, Ste-Catherine & Jeanne Mance, Thursday, June 9, 6 p.m., free)

Still worth a mention even though both of his solo shows at Place des Arts are sold out, Jean Leloup is a veteran of the local scene, an enigmatic character, superb lyricist and pop/rock songwriting wizard. His latest album Paradis City proves that he’s still got it.

Pierre Lapointe (the classy Lapointe) is a little like the francophone Rufus Wainwright, and not because of their shared sexual orientation. He’s a well-respected singer-songwriter and pianist who delivers his songs with that extra bit of showmanship, sometimes employing visuals and orchestral arrangements to great effect. For this year’s FrancoFolies, he’ll perform his 2006 debut album La Forêt des mal-aimés in its entirety. (Bell stage, de Maisonneuve & Jeanne Mance, Saturday, June 11, 9 p.m., free)

Dirty big-band folk act Canailles is something else live, and a chance to see them alongside Bernard Adamus, Stephen Faulkner and Mononc’ Serge — beloved acts in their own right — should not be passed up. (Bell stage, de Maisonneuve & Jeanne Mance, Sunday, June 12, 9 p.m., free) 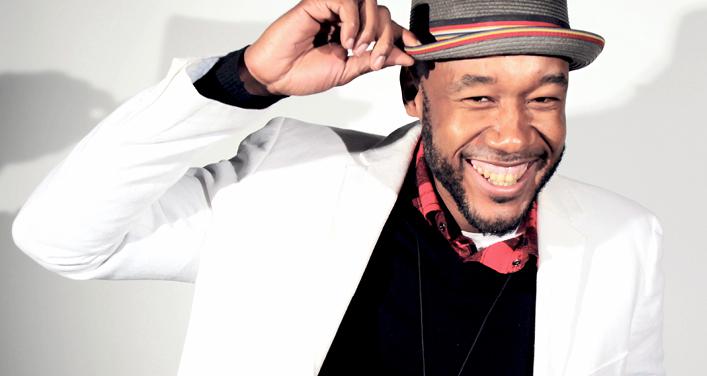 Nomadic Massive’s Vox Sambou has a solo project well worth checking out, with its trilingual lyrics and a style bridging hip hop and the sound of his ancestral land, Haiti. (Hydro-Québec stage, de Maisonneuve & Jeanne Mance, Tuesday, June 14, 6 p.m. and 8 p.m., free)

A year after playing Metropolis during FrancoFolies, singer, songwriter and showman Dumas takes it outside, with remixed versions of his songs lending some freshness to the set for the fans. (Bell stage, de Maisonneuve & Jeanne Mance, Tuesday, June 14, 9 p.m., free)

Ariane Moffatt is a Québécoise pop star with a penchant for stepping out of her comfort zone, having released a partly English-language album (MA, in 2012) and zig-zagged from rock to electronic to jazz styles over the past decade and a half. Her latest, fifth record is 22h22. (Bell stage, de Maisonneuve & Jeanne Mance, Wednesday, June 15, 9 p.m., free)

Even anglos remember how dope Malajube was, but you may not know what that band’s members are up to now: Guitarist Rémy-Nadeau Aubin formed an instrumental post-rock band, Bateau Noir — with fellow Malajuber Francis Mineau on drums — and they recently released their self-titled debut album. (Ford stage, Ste-Catherine & Jeanne Mance, Wednesday, June 15, 11 p.m., free)

Singer-songwriter Safia Nolin has been a revelation in the chanson field over the past couple of years, and the release of her debut LP Limoilou confirmed what we all suspected — she’s a fresh and talented young voice who finds new ways to write about growing pains. (Club Soda, 1225 St-Laurent, Thursday, June 16, 7 p.m., $25)

Reggae artist Alpha Blondy, who hails from the Ivory Coast, brings a different twist to the traditional Jamaican style, singing in his native Dioula, French and English. Having been active since the golden age of reggae, he has been called the Bob Marley of Africa. (Bell stage, de Maisonneuve & Jeanne Mance, Thursday, June 16, 9 p.m., free)