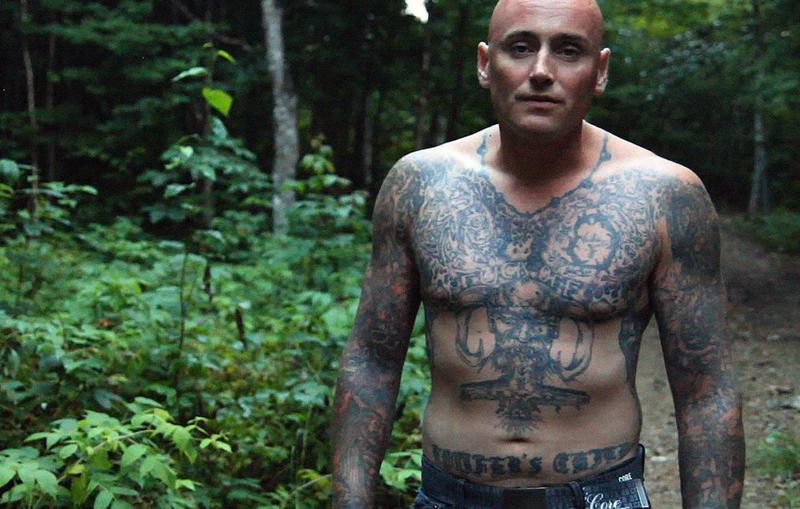 It’s hard to remember now with the current state of the world, but there was a time where the very worst thing that could happen to a young person was joining a cult. The love generation was particularly likely, it seems, to fall prey to bearded quasi-messiahs in Nehru jackets and live in squalor and isolation, labouring under some delusion or other for the benefit of the guru. In many cases, cultists were thought to have been “programmed” by the cult leaders; they were undergoing something of a brainwash rather than making their own decisions, and the only way to be free of the programming would be to “deprogram” — an unrefined and questionably legal technique developed by Ted Patrick, since considered the inventor of deprogramming.

Filmmaker Mia Donovan (Inside Lara Roxx) knows something about deprogramming; her step brother Matthew was deprogrammed by Patrick in the early ’90s after his father sensed that Matthew was under the grip of Satanism. Donovan bookends her latest documentary Deprogrammed with interviews with Matthew, now a man approaching 40 who has few positive things to say about this period of his life. Heavily tattooed and living in simplicity in the woods, Matthew still has a boyish air about him; when he speaks about the past, however, he seems haunted.

Donovan hadn’t seen Matthew in about 20 years when she went to interview him, but the majority of Deprogrammed is spent exploring Patrick’s controversial career. Brought to action after his own son was reportedly “programmed,” Patrick estimates he’s performed about 3500 deprogrammings in his career. His techniques are somewhat legally dubious and based on instinct, and Patrick has been imprisoned several times. Many of his “patients” actually credit him with saving their lives; others feel his methods (which include kidnapping – the major reason why Patrick was jailed throughout his career) do more harm than good.

Considering Donovan’s position in the matter, you’d assume she’d side with her stepbrother completely, and yet, the film makes no distinct judgment on Patrick. He’s, for better or worse, the subject of the film and Donovan lets his sometimes-colorful opinions speak for themselves. Never media-shy, Patrick does cut a compelling figure here, but one gets the feeling that he’s just kept the stuff in the can in case it comes up again (Patrick has been more or less forced into retirement since the early ’90s). While Donovan originally brings up a personal connection to the story, it’s disappointing that it eventually falls by the wayside.

Not all of it is anyone’ fault, of course; you can only film what people say and do, and the pain evident in Matthew’s voice when he recounts the experience suggests that he probably didn’t have a feature-length interview in him (he and Donovan also spend a few terse minutes shooting at targets early on). Donovan shows remarkable objectivity when placed in front of a dude who leaves nobody indifferent, but what could’ve been a startlingly personal documentary winds up being something significantly more conventional. ■