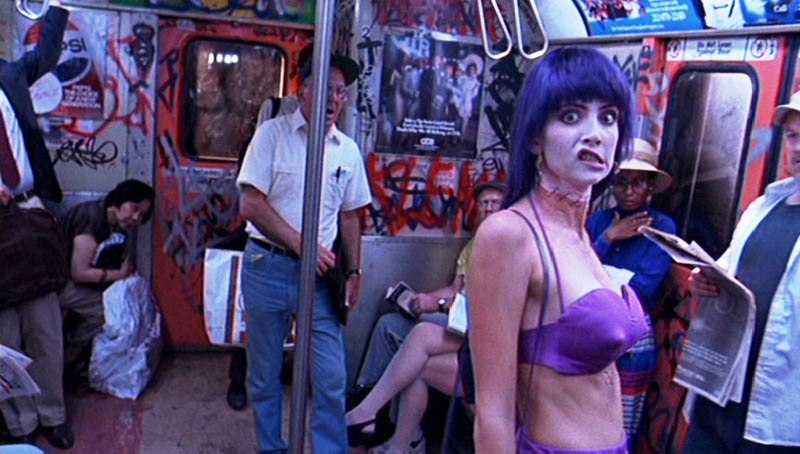 Head to Griffintown’s Galerie Antoine Ertaskiran for In the Name Of, an exhibition of works by Governor General Award-winning multidisciplinary artist Barbara Steinman including neon works, sculpture, and textiles woven with audio waveforms that address social and political turmoil of the past 15 years. 1892 Payette, 5–8 p.m., free

Turbo Haüs launches a monthly cinema night called Grind Haüs programmed by Fantasia’s Justin Henry Langlois with a screening tonight of 1990 B-movie Frankenhooker, a Frank Henenlotter-directed story of a man trying to bring his wife back to life after she was killed in a freak lawnmower accident. 5011 Notre-Dame W., 7:30 p.m., $5/PWYC

If you missed your opportunity to see Sam Patch (led by Arcade Fire’s Tim Kingsbury), get in to le Ritz tonight, and be punctual to catch the Commander Clark group and Wider Smile. 179 Jean-Talon W., 9:30 p.m., $13/$15

Get your dance on at Théâtre Fairmount with French producer Breakbot, appearing with L.A.’s De Lux and Montreal’s own Fonkynson. 5240 Parc, 9 p.m., $25