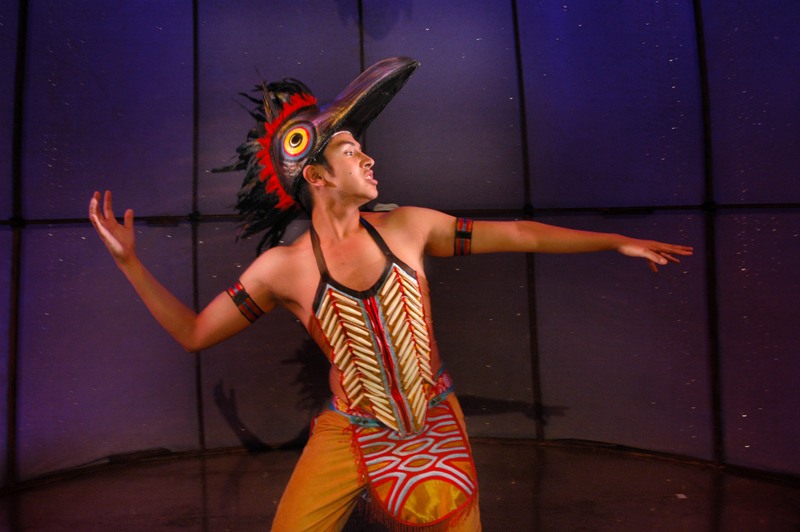 Mascara & Popcorn gears up for Sunday’s Spring Artisan Fair with a pre-fair event at Pub l’Ile Noire, beginning with the wrap for a contest (that contest is still open until noon today), followed by a press conference and a call for in-person applications from local artisans for inclusion in M&P’s summer fair in July. 1649 St-Denis, 3–9 p.m., free entry

Multiple award-winning play Agokwe opens tonight at la Chapelle for a four-night run. The one-man show by Waawaate Fobister is the tragic love story of two star-crossed Anishinaabe boys from neighbouring reserves. Each night’s show is preceded by a screening of three short films by Kent Monkman. 3700 St-Dominique, 7 p.m. screening, 8 p.m. performance, $32.50/$28.50 for those 30 and under

There are only six days left to vote in our annual Best of MTL readers poll, and to answer our special Best of MTL question for a chance to win sick prize packs (courtesy of Tourisme Montréal). Pick your favourite local people, places, artists, services, restaurants and retailers (remember, your ballot needs 25 answers to count) and enter that contest here!