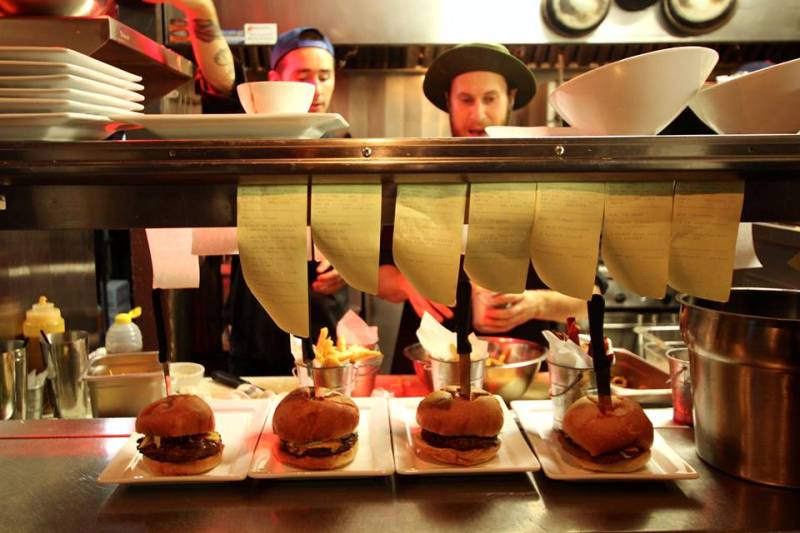 Many readers will be familiar with the recent wave of $5 prix-fixe restaurants in Montreal.

Establishments such as CINKO, l’Gros Luxe and Entrepot Mont-Royal have, in just two years, become nightlife fixtures in town. A quick look at the line-ups — which are out the door and around the block — reveals a crowd ranging from starving students to young 20- or 30-somethings and beyond. The $5 resto seems to have appeared at the crossroads of the gentrifying main street and the nagging rumour of recession. The only catch is finding a seat.

While the three locations mentioned above have gotten plenty of press (read: I won’t review them here), the effect of $5 fare on Montreal’s already crowded food scene has not. Living around the corner from l’Entrepot in the Plateau, I’ve noticed that other restaurants have recently adopted this approach in their own way. Last spring, local bar le Saint-Sacrement advertised special sidewalk sale bar snacks on their terrasse with the Twitter hashtag #prixentrepot. The popular chain Frite-Alors was offering a $5 menu when I last visited their Laurier East location. The menu consists of miniature versions of their regular dishes, among them a slider-sized burger with fries and a small poutine.

A somewhat more surprising addition to this list is the good old Mont-Royal Hot Dog, which has been at the corner of Mont-Royal and Boyer for half a century. Just a few doors down from l’Entrepot, they must be feeling the heat. The classic Montreal diner offers the typical mix of all-day breakfast, casse-croûte (burgers, dogs, poutine), as well as platters of souvlaki, veal-parm, hot-chicken, pizza-ghetti and the mysterious “London steak” (look it up — Wikipedia doesn’t know what this is). I must have been there dozens of times, but the six-page menu is consistently daunting.

Every ingredient of every dish seems to be recycled into a pizza, a sub and a poutine version (the all-dressed version of each consists of pepperoni, green peppers and mushrooms). They’ll even throw in coffee and pudding au riz if you get the table d’hôte! Bref, the greasy spoon experience, a venerable tradition in its own right, is a generation or two removed from the white on black ardoise esthetic of l’Entrepot and co. It was, as such, refreshing to discover their new $5 menu, hidden away in one of those plastic menu stands between the ketchup bottle and the salt and pepper shakers.

Given Mont-Royal Hot Dog’s prices, late hours and proximity, I have become a regular at their counter. Over the past few weeks I’ve sampled three items from $5 menu. The fish and chips come on a little round plate with one battered filet and a “small” pile of fries. As one would expect, there’s nothing original here, although I would say that the portion size makes the greasy batter and chips seem like a more reasonable proposition. The pork souvlaki plate is surprisingly good. Again, here we have just one brochette with fries, but they must have gotten the marinade right because it’s tender and flavourful (so often Montreal brochettes are a dry, chewy mess). Finally, the poutine “Bambina” (they conjugate Italian!) is standard issue. The fries are fresh cut and the curds and gravy are just fine. More importantly, the portion is perfect. While “regular” sized poutines are usually enormous, the small bowl served at Mont-Royal Hot Dog is about exactly as much poutine as anybody really needs at one time.

Evidently, these old-guard diners don’t have the creative menus of the more recently established $5 spots, but what they do have is strictly unpretentious. What’s more, service is fast and there’s rarely ever a line-up. Besides, they’ve got soul! As David Sax so aptly put it in Saveur magazine, Montreal is one of “the last great diner cities.” Places like Mont-Royal Hot Dog have survived over the decades by adapting to successive waves of immigration and food fashion, which explains their hybrid Canadian-Italian- Greek-Chinese-Jewish cuisine. The $5 menu is just one more element added to the repertoire, one more reason to patronize this type of establishment. I, for one, hope that other Montreal classics will do the same. 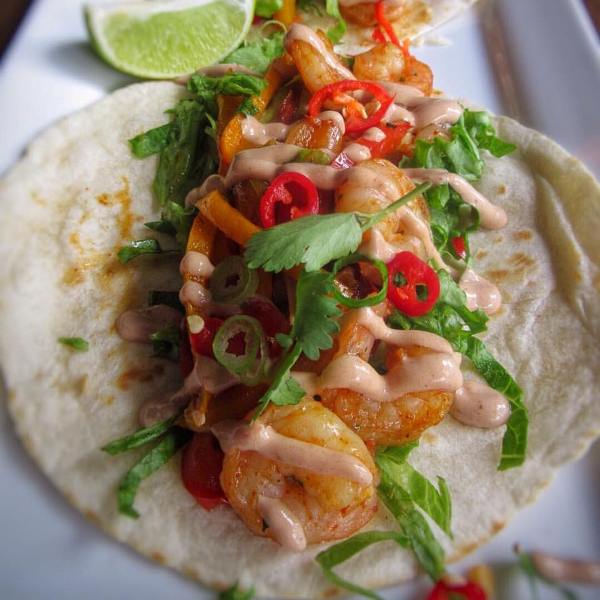 A new location will open soon on Duluth, corner Rivard