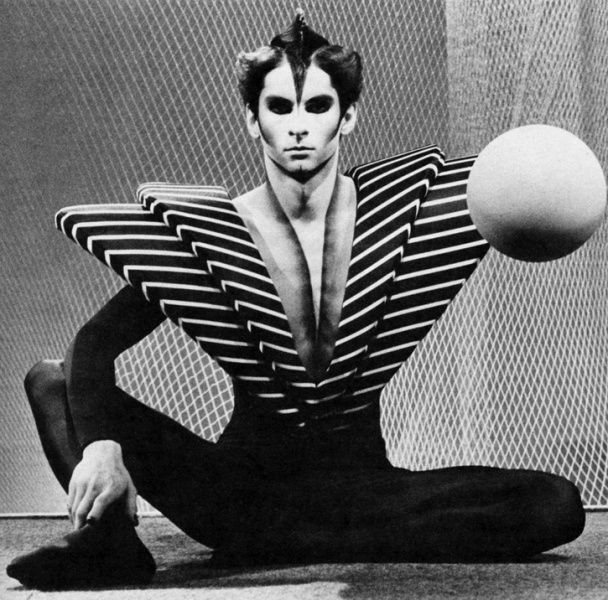 “I came to Montreal in ’84, but by the time I got here, new wave was mostly over,” says Érik Cimon, director of Montréal New Wave. “That’s part of the reason why I made this movie!”

The documentary is the culmination of almost 10 years of research that began with the production of MTL Punk: The First Wave, a 2011 documentary that Cimon co-directed with Alain Cliche.

For all of the nostalgic archiving that happens in music circles, little had emerged about the early 1980s scene that spawned bands like the American Devices, Rational Youth, Terminal Sunglasses, Boys du Sévère, Trans X, Monty Cantsin and, of course, Men Without Hats — but also performance artists like Michel Lemieux and the avant-garde dance troupe La La La Human Steps. Montréal New Wave chronicles the half-decade (roughly) when the city’s nightlife was ruled by weirdos with synthesizers who worshipped at the altar of Kraftwerk and threw convention to the wind. 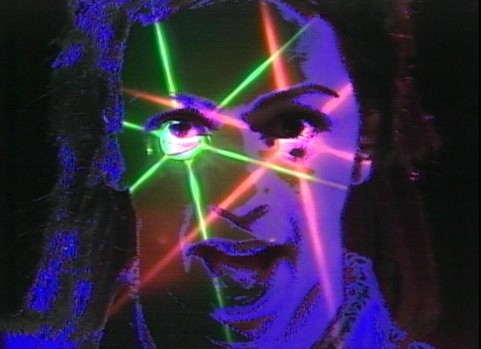 The film showcases a surprising majority of synth-driven bands when you consider that the mainstream American new wave scene skewed closer to the traditional guitar-bass-drums band set-up. “All the new wave scenes have their particularities, but movies have already been made about that,” explains Cimon. “My movie is about Montreal — I interviewed 200, 300 people before making the movie, and there were just more synthesizers here than most places. Montreal’s nickname at the time was Synth City! (…) There are bands in the film that I know are not, strictly speaking, new wave, but I didn’t want to curb my own enjoyment by leaving them out since I know they’re inescapable parts of Montreal’s musical legacy.”

The film is a treasure trove of archival footage of the period, thanks in part to the efforts of student filmmakers of the time and the burgeoning existence of music television. Such was the underground nature of the scene that some of the bands featured never recorded any of their work — their recorded output in 2016 reduced to hearsay and legend.  “There were some bands that I heard about and when I tracked them down, they had nothing — no demo, no video, nothing! When you’re making a movie, that’s off to a bad start,” laughs Cimon. “But that was a real pleasure, digging out these archives and showing them in my film.”

I mention that certain of the interviewees in the film were familiar to me in an entirely different context. Journalist Martin Siberok, for example, was one of my CEGEP teachers, or Sonorama owner Eduardo, who’s interviewed here for his contributions to the scene as a DJ. Montréal New Wave excavates the relatively recent past, which means that most of its subjects are still around town. “That’s the importance of making a film like this,” Cimon explains. “More than half the videos in my film are probably available on YouTube, but when you watch them there, you don’t have the context. You might not even know it’s from Montreal. That’s what I enjoy about a film like this. You’ve got the people who contributed saying why they did the things they did, but you also see what legacy they left on the Montreal scene. I love this city — even if I’m from Quebec City!” 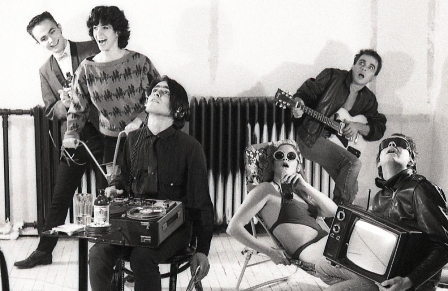 Another angle posited by the film is the intermingling of francophone and anglophone musicians. Then as now, the scene was never split on language grounds, despite the way it may sometimes have appeared. “I think most people base themselves on Quebec showbiz,” says Cimon. “The music played in bars and on the Montreal indie scene has nothing to do with La Voix. I don’t know if there was such an intermingling of francophones and anglophones before the new wave scene — I can’t speak to before that — but it definitely happened then. Maybe because less people were into that kind of stuff. There were bands where the members couldn’t communicate! They’d jam but they couldn’t have a conversation. Music was really what brought them together.”

Montréal New Wave also touches on other art forms to grow out of the movement, including performance art in the form of Monty Cantsin and Lemieux and graffiti art in the form of Zilon (who also performed music as Yaya & Zilon). “The link between the music and art scenes is, to me obvious,” says Cimon. “The point of the movie is to see new wave as a cultural movement, which is something that isn’t really talked about too much. People are just starting to realize that there was an impact in all forms of art, not just music. With fashion, it’s more obvious. (…) All the bands told me that they hung out in art galleries at the time. It was the only place that they could access this culture. There wasn’t much about it in newspapers and other forms of mass media — you had to go to more underground sources.”

As this film grew out of research on the punk scene, I wondered what the next logical step in the evolution would be. “If I were to keep going with this idea, the next one would probably be Montréal Techno. I touch on it in the film a little bit, but it seems to me that this is where it went after new wave.”

There are currently no plans for a Montréal Techno documentary — but you never know. ■