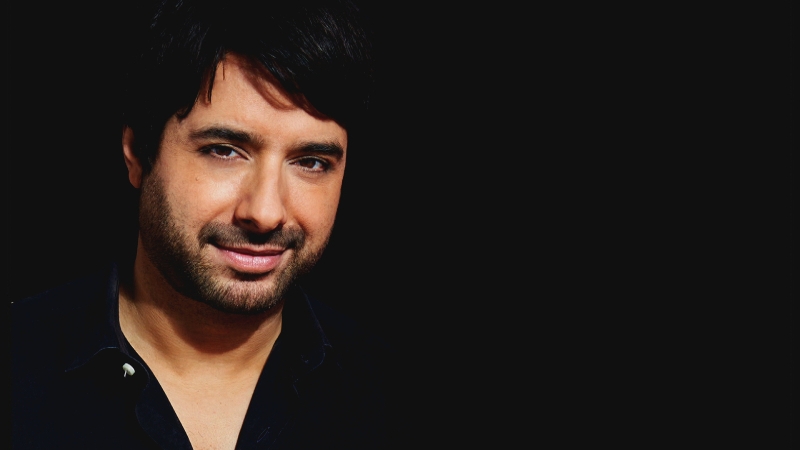 Anyone who was surprised by Thursday’s “not guilty” ruling in the Jian Ghomeshi trial for sexual assault and choking couldn’t have been paying attention while the eight-day trial spun off the rails this February.

In a judicial system that requires proof “beyond a reasonable doubt” of guilt, the former CBC star’s lawyer Marie Henein expertly pushed the requisite buttons that ensured her client would stay out of jail. She was aided in that by crown witnesses who were inadequately prepared from the outset for the eidetic demands that would be placed on their memories and the concerted assault that would take place on their characters in a trial where the accused himself would never be tested for anything beyond his ability to hire a good lawyer.

That’s our system and it worked as it is designed. The state was required to convince a judge that Ghomeshi’s guilt was not in doubt, a burden they failed to meet. Judge Williams Horkins has come under fire from some for the way he characterized Lucy Decoutere and the other complaining witnesses, but the outcome was a foregone conclusion regardless of who happened to be wearing the black robes.

That’s not to say the incidents that Ghomeshi was charged with never occurred, only that there’s no proof beyond the word of the women he is alleged to have attacked. Horkins himself acknowledged that in his ruling: “My conclusion that the evidence in this case raises a reasonable doubt is not the same as deciding in any positive way that these events never happened. At the end of this trial, a reasonable doubt exists because it is impossible to determine, with any acceptable degree of certainty or comfort, what is true and what is false.”

Our  courts require more, and it’s a good thing they do, or our jails would house even more innocent women and men than they do already. In the court of public opinion, however, there are no judges, only jurors, and the disgraced former radio host will be seeing guilty verdicts in the faces of very many of his peers for many years to come.

Whether that punishment fits the crime is certainly debatable, but what is hopefully less open to debate is the need to better prepare the victims of crime for the demands that the judicial system will place on them should their cases go to trial, especially for anyone involved in crimes of sexual assault.

As the three complainants in the Ghomeshi trial discovered, even though defence lawyers can no longer get away with dragging your sexual history into the courtroom, your memories of the alleged incident are fair game, even 13 years later. Misidentifying the make of a car, confusing the precise order of  events, forgetting whether you had worn hair extensions or the content of emails can all go to discredit a witness’s testimony, as can recollections that change from the initial police interrogation to testimony given in court many stressful months later.

Indeed, one of the women involved in the case, and whose identity is protected, has already taken steps to help those who may find themselves in similar circumstances in the future. To that end, she launched a website, Coming Forward, with stories, resource links, events and news stories. “Women and men all over the world have been victimized by sexual assault and the negative imprint it leaves on their lives,” she writes. “Coming Forward wants to help support you throughout the trial process with information, resources and stories from other survivors.”

In an interview with Châtelaine reporter Sarah Boesveld, the woman identified only as L.R. in the court ruling lists six things she wishes she’d known before walking into a Toronto police station to file a complaint in November 2014. The mother of two — who is now irrevocably marked in the public mind as the women in the red bikini (because of an email photo produced in court by Ghomeshi’s lawyers) — said she has no regrets about coming forward about the 2003 incident: “It was the right thing to do,” she told Boesveld.

But if she could turn back the clock 18 months, L.R. says she’d have consulted a lawyer herself before going to police and would have sought just the kind of information she aims to provide on Coming Forward, especially about the microscopic examination witnesses may undergo. Things like getting the colour of Ghomeshi’s car right but misidentifying its make was one of the errors used to weaken L.R.’s credibility, for example. “People think you just go on the stand and tell the truth. It’s not like that. (Defence lawyer) Marie Henein never once challenged my allegations. She did, however, challenge my memory with the collateral details.”

Out of curiosity, I tried today to remember the details of a traumatic event that occurred to me at about the same time as the alleged assault of L.R. It was a scene I have played over in my head many times, but while some parts of the incident remain in sharp focus when I try to recall it, I can’t for the life of me remember what I or anyone else was wearing, where exactly I was standing etc. Details about what happened after and the sequence of those events, whether emails I had written were actually sent or trashed after sober reconsideration, for example, are impossible for me to reconstruct especially after having long since lost or destroyed any such messages or logs.

Ghomeshi, strangely enough, had no such problem producing detailed records that contradicted aspects of the stories that L.R. and the other witnesses would tell a dozen years later. These errors and inconsistencies would pile up and eventually bury the testimony of three women under a blanket of reasonable doubt.

When Ghomeshi was arrested, he was read his rights, which include the right to seek professional counsel.

Maybe it’s time police and crown attorneys offer the same advice to complainants in cases like these.  ■ 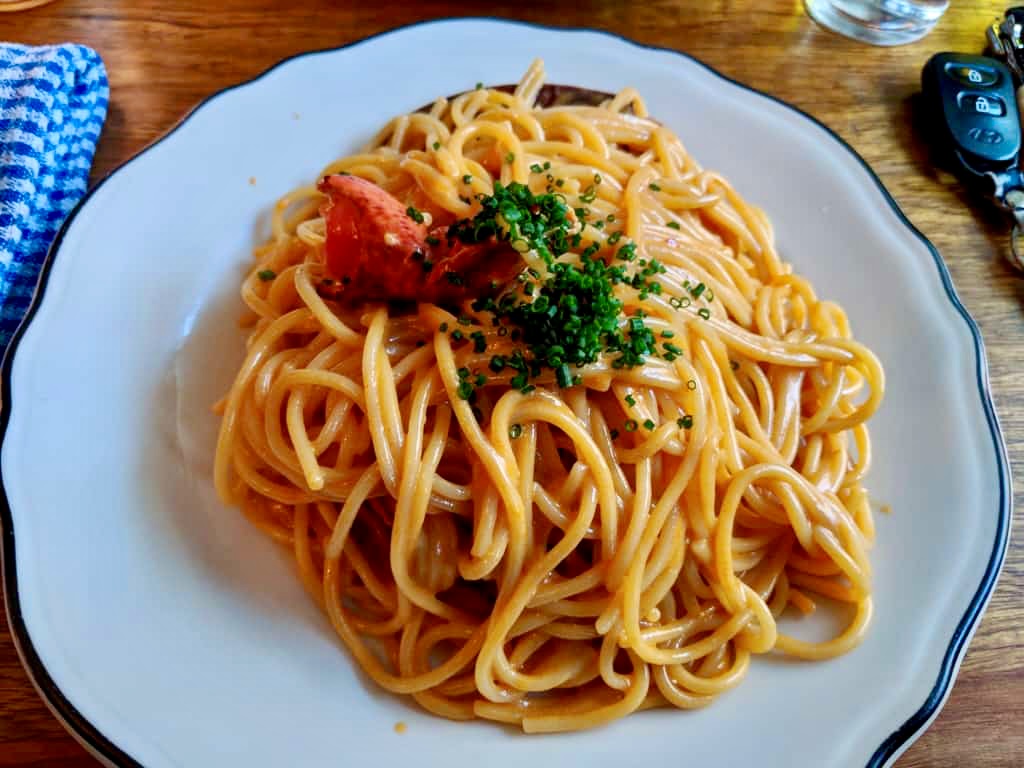