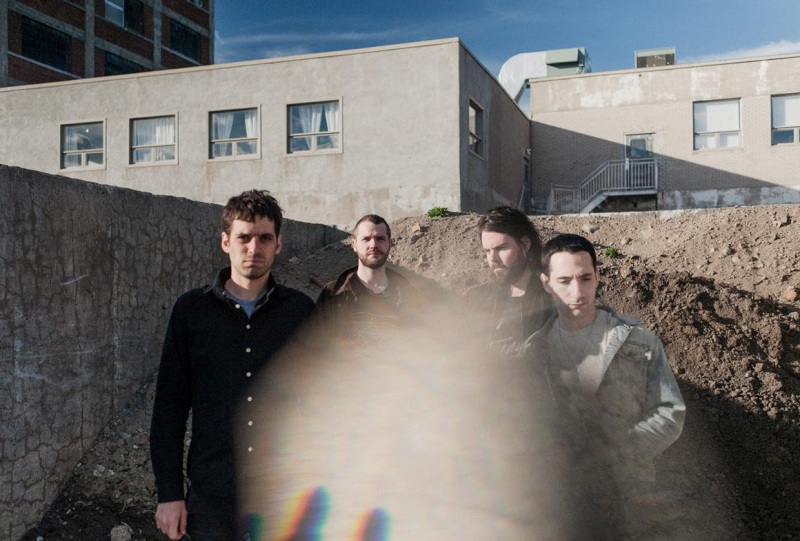 Montreal musicians across the sonic and stylistic spectrum work hard on their sound and their live show, but we like to create a space to highlight the fine work visual that they and their directors do. Montreal Music Videos will be a recurring feature rounding up recent releases by local bands, singers, rappers, players and composers. Here’s round one:

Rock experimentalists Suuns are back with a new album to follow up their 2013 sophomore joint Images du Futur (and the album they made with fellow Montrealer Jerusalem in My Heart last year), and this is the first listen and look. The video was directed by Charles-André Coderre. Hold/Still will be out April 15 on Secretly Canadian. They’ll be launching the album locally at la Tulipe on April 20.

Dedicated synth-wavers Essaie Pas — aka Marie Davidson (who you may know for her solo work or as half of now-defunct duo les Momies de Palerme) and Pierre Guerineau — were recently signed to DFA Records, and that’s a pretty big deal. Their debut album Demain est une autre nuit will be released on Feb. 19, and they’ll launch the record at la Sala Rossa on March 5.

Coeur de Pirate (aka Béatrice Martin) teamed up with Kanye West collaborator Allan Kingdom on this track — from her latest, largely English-language album Roses — and its video, directed by Martin Pariseau. If you haven’t had a chance to see Coeur de Pirate live, she’s playing Metropolis on March 23.

Masterful composer and baritone sax player Colin Stetson has reimagined the 3rd Symphony by Polish composer Henryk Gorecki on his upcoming record Sorrow, Stetson’s first since New History Warfare Vol. 3. The record will be released on April 8 by Kartel Music Group. Check out this album trailer by Dan Huiting.

Get a load of this heartwarming self-directed video for the title track of the No Luck EP by local rock band Yardlets.

Take in the dreamy indie pop of Pang Attack via this video for a track off their 2015 EP Sleepy Fell Down. The band was filmed by Paul Hurwitz and the band members themselves at local venue Quai des Brumes, with visuals and digital artistry by Yoshi Sodeoka.

It’s been a minute since we’ve heard from glamorous electro-pop artist Jef Barbara, but they’ll be back on wax with a seven-inch single on Fixture Records in the spring. In the meantime, a cover of “A Perfect Day” — not the Lou Reed song, but the 1981 tune by British new wavers Rexy. Tyler Reekie directed a video for the song, shot partly with a drone, which finds Barbara and friends (including fellow Montreal musician Hua Li) hanging out and snacking at some familiar Outremont locations.

Because today is day #1 of la Poutine Week, here’s a celebration of our national dish by comedy rapper Cheeto Dust, filmed in NDG and St-Henri. Echoes of the Beastie Boys’ legendary “Sabotage” video are probably intentional.

There are 48,451 known infections in the city right now. Here’s how that number breaks down by borough. 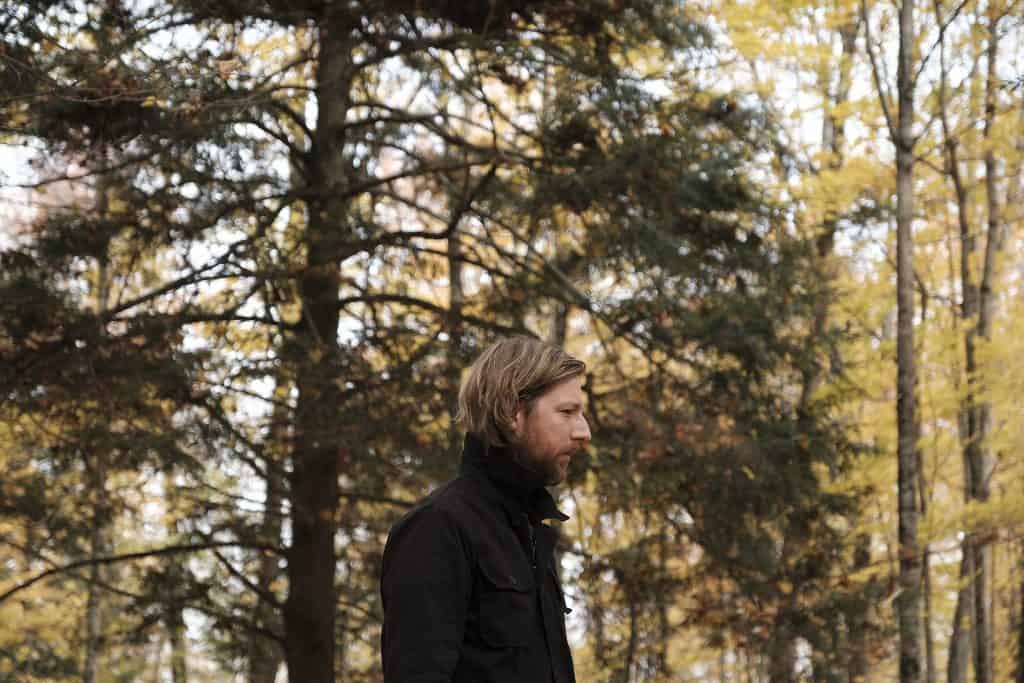