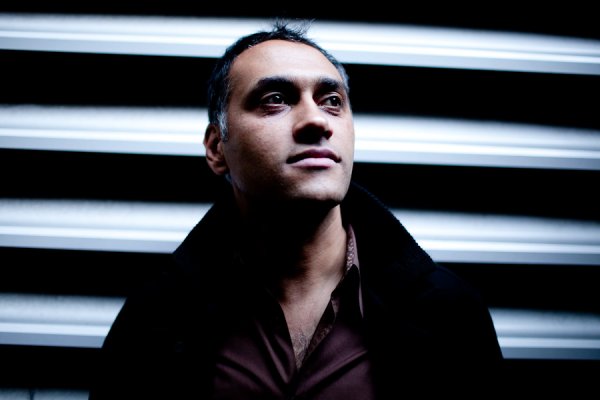 Le Ritz is screening sci-fi classics Alien and Aliens, encouraging date nights and pizza-ordering, and serving up a special Ellen Louise Ripley punch — there will be a range of drink specials all night if punch isn’t your thing. 179 Jean-Talon W., 8 p.m., PWYC

Drawn & Quarterly hosts the local launch of Red Star Tattoo: My Life as a Girl Revolutionary by Vancouver author Sonja Larsen. The book recounts her life as a young woman living in cities across North America (including Montreal) and getting drawn into a cult. 211 Bernard W., 7 p.m., free

Award-winning Palestinian-Israeli filmmaker and lecturer Kamal Aljafari is in Montreal to present his film Recollections, screening tonight at the Museum of Fine Arts followed by a Q&A between Aljafari and independent curator Nasrin Himada. The film was created by pulling scenes portraying Palestinians living in Israel in the backgrounds of decades of Israeli fiction movies. 1379 Sherbrooke W., 7 p.m., free

January’s edition of Beaux Dégâts at Foufounes boasts a big line-up of artists including Peter Farmer, Cédric Taillon and James Farrell on the Tadaists team, and MC Baldassari and Aude Maeva making up the Woodland Creatures. These and four more teams will be going head to head creating live-painted artworks that you can vote for with your empty cans of PBR. 87 Ste-Catherine E., 8 p.m., $5

If you’ve missed the hometown shows that were part of Coeur de Pirate’s Roses tour, tonight she’s playing Laval’s Salle André-Mathieu (conveniently located a few steps from Montmorency metro), a much more intimate space than the site of her next gig at Metropolis in March. 475 de l’Avenir, 8 p.m., $40.50

Get on the dancefloor at Blue Dog, where DJ Monsieurlouis’s Chunk Wednesdays has moved up the block from the old Korova. Tonight’s special guest is Grosse Chose. 3958 St-Laurent, 11 p.m., free