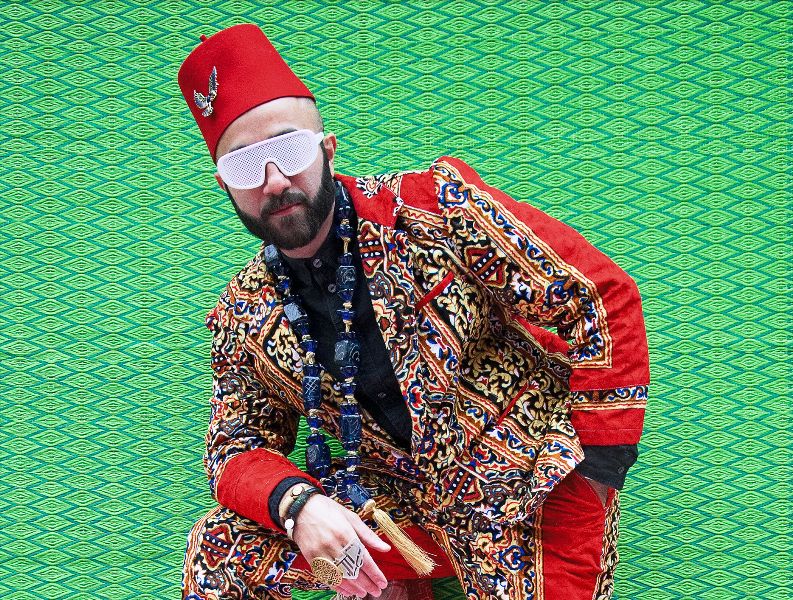 Compilation and commentary by Erik Leijon, with consultation from the Music Team

Thanks for checking out another totally subjective list. A staggering amount of music came out of this city in 2015 and I briefly entertained the possibility of expanding to 40 or 50, but in the end decided 30 was a manageable cutoff point.

An easy way to trim was by “graduating” a few residing elsewhere, like Grimes and Mac DeMarco. On the other hand, I included a few songs that technically came out a year ago, because in this age of unofficial releases it does little good to be so rigid about upload dates. This isn’t the Grammys, after all.

Thanks to Cult MTL colleagues and editors who helped fill in the blanks. Props to anyone who answered my open call for submissions on Twitter: Arial Black, Deephead, Taigenz, Rowjay, Ambrose, the Nolas and Small Talk, who remind me a little of Stromae in a good way.

Oh, and one more thing: In 2013 I put an unreleased song by Reversing Falls on the list. It’s finally out officially so check it out here.

30. “The Flowers in Her Hair” by Commander Clark

“A lazy afternoon rocker that slowly creeps up on you.”

“Barrasso operates at one speed. That speed happens to be ‘hurtling down a mountain with no brakes.’”

“A MacGyvered transatlantic trip out of blues band instrumentation and a sax solo.”

“A darker, grittier A-side/B-side to complement the stellar ‘Ceux Qui Restent.’ Banking can be this uncomfortable.”

“When the music is soooo good, it comes all over my body.”