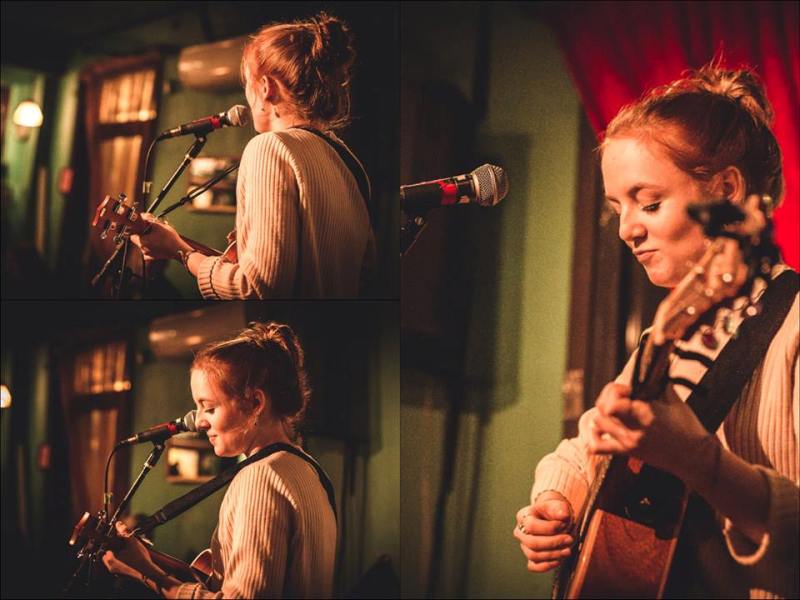 Fellas, oil up your beards and head to Place Bonaventure for the Weekend au Masculin, with over 80 exhibitors with products and services from fashion to food, plus sports, gaming, cars and more workshops and activities throughout the day. 800 de la Gauchetière W., 10 a.m.–6 p.m., $15

Get in some live hockey action with a match between Montreal’s women’s hockey team Les Canadiennes and the visiting Toronto Furies, at Rosemont’s Étienne Desmarteau Arena. 3430 de Bellechasse, 1:30 p.m., $15

As part of the Image + Nation LGBTQ film festival, Mediaqueer invites you to Nightsticks I + II, 50 years of queers + cops in Canadian and Quebec film, a free screening of a selection of 18 short films and clips from 1966 to today, curated by Thomas Waugh, Alan Wong, Katharine Setzer, Anne Golden and Jordan Arseneault. J. A. de Sève Cinema (1400 de Maisonneuve W.), screenings at 1:30 p.m. and 4 p.m., free