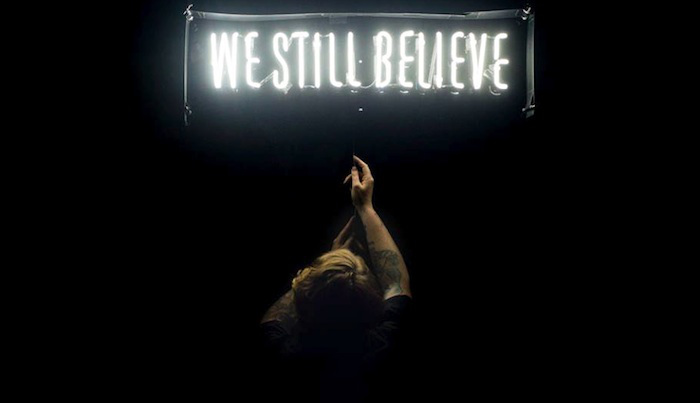 Head to Rosemont today for a chance to snag some special vintage finds at today’s one-day-only Bazar Vintage at the St-Jean-Berchmans Church. 5945 Cartier, 8 a.m.–4 p.m., free

Game buffs take note: Indigo is hosting a Q&A session with two of the creators of Ubisoft’s Assassin’s Creed. Artistic director Raphaël Lacoste and brand manager Anouk Bachman will be on hand, and they’ll also be giving out some cool prizes in a raffle draw. 1500 McGill College, 1–3 p.m., free

Cinemania and the Cinémathèque co-present a very special screening of Eric Rohmer’s Ma nuit chez Maud, the third (and, according to many, greatest) of his Six Moral Tales. Star Françoise Fabian will be in Montreal to present the film. 335 de Maisonneuve E., 2 p.m., $10

Check out the inaugural edition of Swarré, a new weekly with DJ Hatchmatik at Blizzarts. A-Rock is this week’s special guest. 3956A St-Laurent, 10 p.m.

Chicago DJ the Black Madonna is playing a disco, house and techno set at Newspeak, with DJs Francis Oak, Motions and M.Bootyspoon on the warm-up and cool-down. Details here. 1403 Ste-Elisabeth, 10 p.m., $10/$15

For rock/punk/metal concert recommendations, see Hammer of the Mods.