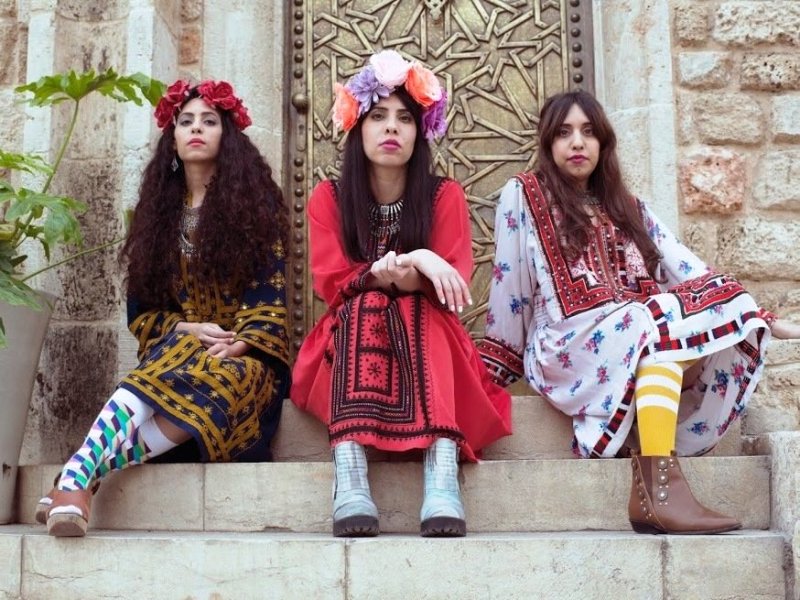 The Mundial music festival begins tomorrow, Tuesday, Nov. 17 and runs through Friday, Nov. 20. Mundial’s artistic director Derek Andrews explains that after four years, he’s still discovering great world music that’s made in Canada. With more and more young people digging into their roots, our multicultural society — distinct from the culture-erasing American “melting pot” — the wealth of music repping different ethnic groups and hybridized styles is only growing from coast to coast to coast.

“When we started, it was an experiment in seeing if the idea would work and if the talent pool is deep enough,” Andrews says. “It turns out that there’s an enormous amount of talent in Canada that would qualify as world music. 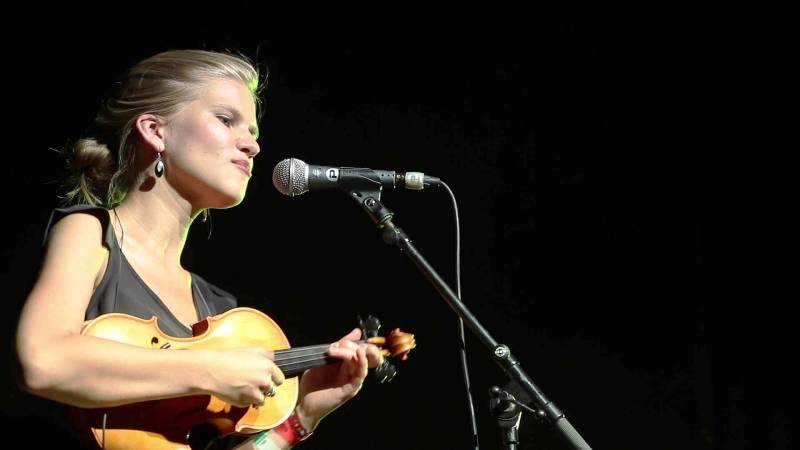 This year Mundial Montreal has taken the next step by going international, inviting 10 artists from other countries, among them A-WA.

“We’re also very pleased to have a solo fiddler from Estonia named Maarja Nuut. She’s taking tradition and ancient runic songs and verse and putting them through her own modern filter, looping voice and fiddle and kind of getting orchestral with only one person on stage. She’s remarkable.” (With Kleztory, Bïa and Constantinople at Café Campus, 57 Prince-Arthur E., on Wednesday, Nov. 18, 3:30 p.m., free.) 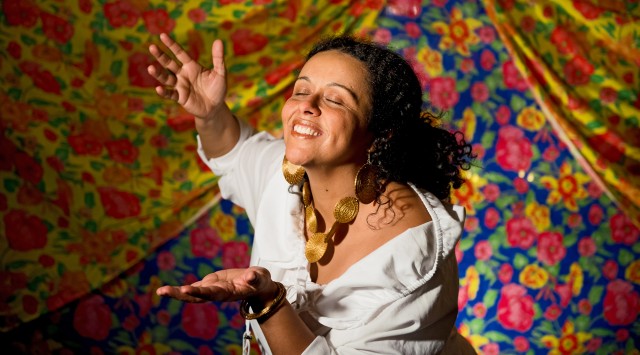 “She plays a style of music that — we might be more familiar with zydeco, it’s sort of Brazil’s zydeco, forro,” Andrews explains. (With Élage Diouf — replacing Ellika, Solo Y Rafael — le R1er, Palenke Soultribe and Jah & I at Club Balattou, 4372 St-Laurent, on Thursday, Nov. 19, 7:30 p.m., $10. Includes access to the Mundial show at Divan Orange.)

And Mundial’s closing party at Katacombes on Friday night welcomes several of its guests who moonlight as DJs to bring a planet of sound to the festival’s finale.

“The programmer from the Chicago World Music Festival, David Chavez, is a fantastic DJ,” Andrews says, “so he and the other guest DJs are gonna lay down some tracks and let people hang loose and dance and drink.” ■