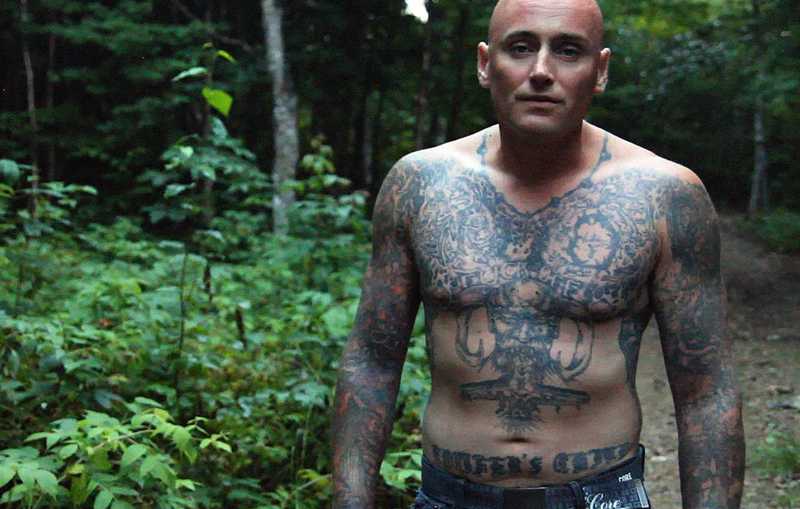 Deprogramming is basically forcefully changing a person’s religious, spiritual or political beliefs that often stem from a cult or radical group. Donovan became familiar with Patrick and his methods through her step-brother who was one of Patrick’s last cases in the ’90s, because his father believed him to be a Satanist. The film follows Patrick from his beginnings, when he was basically looking to deprogram his own son, who, according to Patrick, went from being an outgoing sporty guy to a reclusive Jesus lover.

Donovan tracks down several of Patrick’s subsequent cases, people who were members of various cults and extreme religious groups. Patrick would kidnap them at the behest of their parents and try to shake them out of their “brain-washing.” Some of the ex-cult members claim that he had little effect, except to drive a wedge between them and their parents or slightly traumatize them, while others say he changed their lives. Some predictably sued the man for, you know, kidnapping them and using other violent methods, like putting knives to their throats and so on.

With her use of archival footage and thoughtful interviews questioning all sides, Donovan manages to build a completely objective and thought-provoking portrait of a controversial man. She knows her subject is compelling and spends a lot of time letting him speak, which, while fascinating, unfortunately lets other parts of the film, like her personal connection to the story through her step-brother, fall through the cracks a bit. (Roxane Hudon) 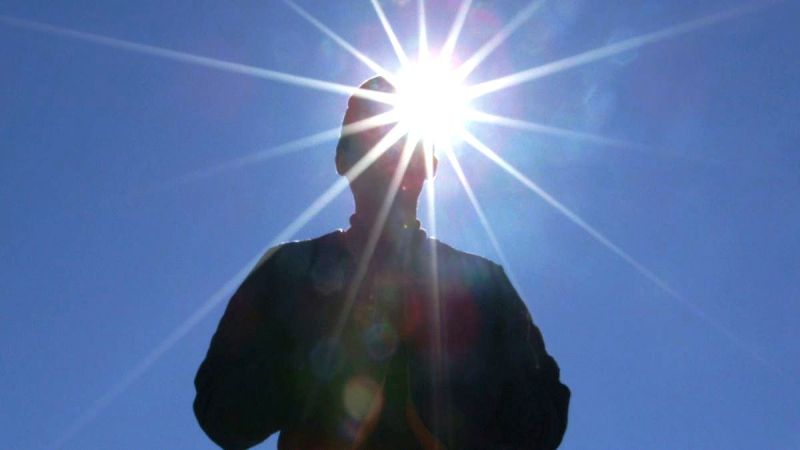 Making its debut at TIFF’s Wavelengths earlier this fall, 88:88 is more art film than it is documentary. Directed by Concordia graduate Isiah Medina, this experimental feature is composed of fragmented footage that tries to tackle the chaos of everyday life in Winnipeg. Text messages, phone calls, rap lyrics and whispers lead a narrative that consists of thoughts on love, relationships, philosophy, race and poverty. Image and sound are not synced, making the audience have to pick between what is visible and what is being said, whispered, played or maybe rapped. Sound flows in and out of the picture, sometimes disappearing altogether. The title itself refers to a reset digital clock — a symbol of time suspended, or infinity.

Getting inspiration from Michael Snow and Jean-Luc Godard, 88:88 is successful in deconstructing viewers’ expectations, but while this is a compliment for any self-professed cinephile, those who don’t find it easy to digest Snow or Godard will feel a similar discomfort watching Medina’s film. The film’s lack of linearity may cause a sense of detachment in viewers, which is the opposite of what a traditional documentary should do: make you care about a certain topic.

While calling itself a documentary is a stretch, 88:88 is successful in chronicling chaos. Medina wants to explore too many of life’s struggles, but ultimately I couldn’t help but feel that the film only scratches the surface of things. (Radina Papukchieva) 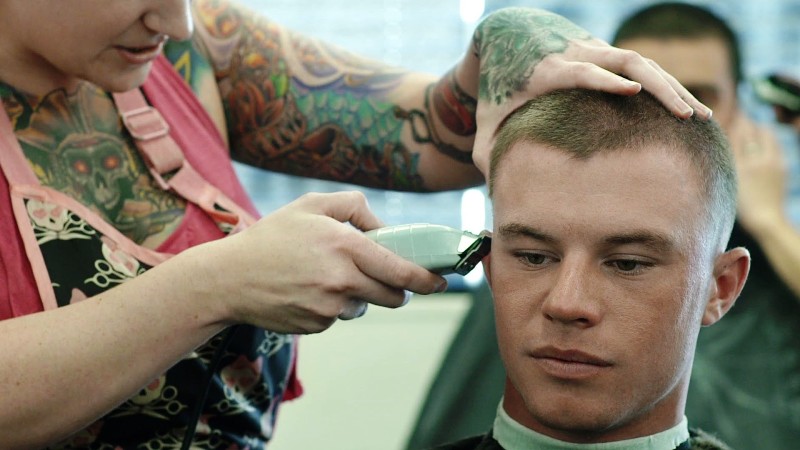 The plight of the soldier is a favourite theme of documentarians, especially since the Vietnam War. Post-Traumatic Stress Disorder, social alienation and the mishandling of veterans by the U.S. government have all been discussed before. But what do we know about the day-to-day lives of the soldiers coming back from the front? Of the moments they pass with their family while awaiting another mission?

The France/Belgium collaboration Killing Time – Entre Deux Fronts is set in the city of Twentynine Palm, a small desert town inhabited by a few thousand people, most of them being soldiers and their family. While catching up with their family and friends, these young men and women tell their story and aspirations to the camera. Heartbreak, sadness and tragedy are often not too far away, but it is the omnipresent boredom and anxiety that set the mood.

Slow-paced and calmly transitioning between the lives of the soldiers and their family, Killing Time might seem a bit prudish about telling the personal details of the subjects’ lives, but the non-verbal dialogue plays an important part here. Every silence speaks more loudly than some open-hearted confession about the horrors of war might have.

Mostly young men, those coming back for a few weeks before reassignment give us a candid look at their relationships. Hiding under the thin varnish of macho bravado, these are people who could be dismissed as redneck caricatures, spending their time at the tattoo parlour and shooting guns, but are actually young adults struggling to build a family of their own and fulfill their ambitions.

There’s no long monologue about the absurdity of armed conflicts in Killing Time, and how could there be? This documentary tells us of the ordinary lives of ordinary people and how even under the incredible circumstances of war, boredom and introspection are sometime more damaging than bullets and landmines. (Emmanuel Delacour)

For the full RIDM schedule and ticketing info, go to the festival’s website.