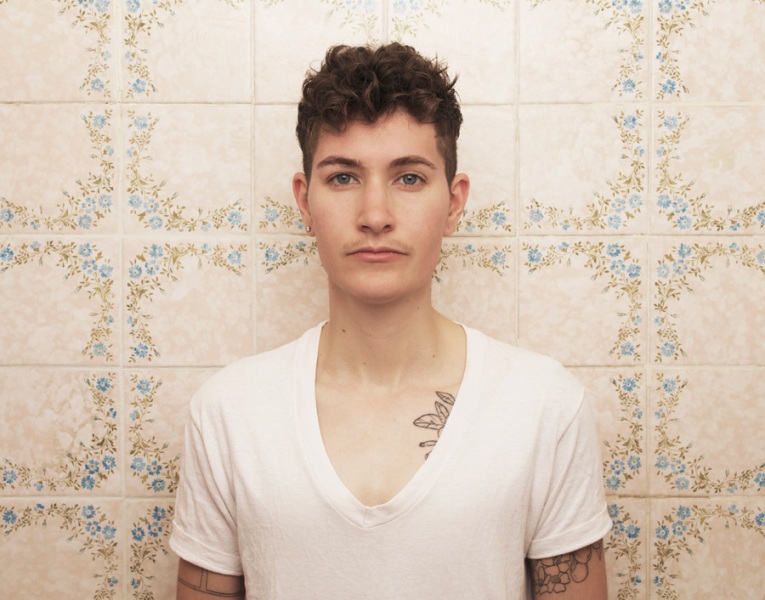 Opening tonight at the Éco-Musée du fier monde, a big collective art exhibition collects visionary and surreal works by an international slate of artists, including H.R. Giger (who won an Oscar for designing the Alien of the film series), Ernst Fuchs, Brigid Marlin, Jean Pronovost and Laurie Lipton, courtesy of the newly formed Canadian branch of the worldwide network Society for Art of Imagination.  2050 Amherst, 5–11 p.m., free

The Concordia Co-op Bookstore kicks off this season’s Local Legends Reading Series with an artist talk and book launch for local portraitist JJ Levine’s latest collections, Switch and Queer Portraits. Levine will be joined by authors, artists and activists Morgan M Page and Johnny Nawracaj, who each contributed texts for Levine’s books, in an event that coincides with the Montreal art community’s current focus on photography during Le Mois de la Photo. 2150 Bishop, 7 p.m., free

It’s the moment Montreal hockey fans have been waiting for: the first Habs game of the season, wherein (as tradition dictates) the Canadiens face their 416 nemeses, the Leafs. Sure, the playoffs are seven months away, but why not kick off the season by watching the game out? It’ll be a lot easier to snag a seat than the last time you wore your jersey to the bar. And hey, maybe you’ll run into Zack Kassian. 7 p.m.

The Milk & Bone show at the Corona Theatre is sold out, but whether or not you’re attending that show, you can dance it out at the afterparty at Datcha. 98 Laurier W., 11 p.m., free