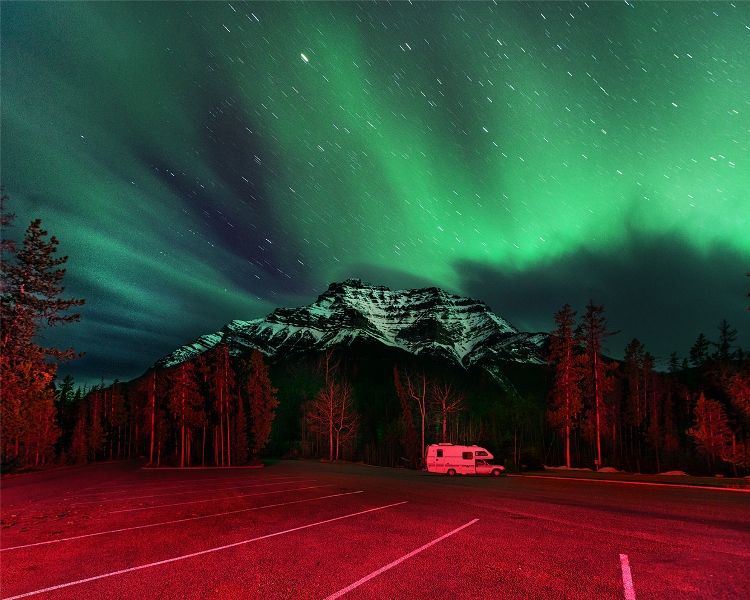 If you missed the Cinema Politica/Festival du Nouveau Cinéma screening of the NFB film Ninth Floor last week, you have another chance to see it this afternoon at Concordia. The doc takes a look at the February, 1969 riot and occupation of Concordia’s downtown campus by students demanding an end to the institutionalized racism. J. A. de Sève Cinéma (1400 de Maisonneuve W.), 1 p.m., $13/$9 students

Head to Never Apart for the vernissage of their fall exhibitions, including The Kitsch Destruction of Our World by photographer Benoit Paillé, The Invite, a retrospective of zine culture from the late ’80s to early ’00s, and Kevin Calero’s short film Stagnant Pool, fresh off the festival circuit. DJs Baexel and Will Mari will be sharing duties on the turntables throughout the evening. 7049 St-Urbain, 6–11 p.m., free

Robert Frank’s Rolling Stones documentary Cocksucker Blues has acquired a white whale reputation since it was originally released in 1972 as it depicts the crushing boredom, drug use and rampant sexual misconduct of the Stones on tour — the band sued Frank to prevent its release. The lawsuit wasn’t entirely successful, but it has severely limited the film from being shown in the last 45 years. The Cinémathèque presents a rare screening of the film as part of their Robert Frank retrospective. 335 de Maisonneuve E., 9 p.m., $10