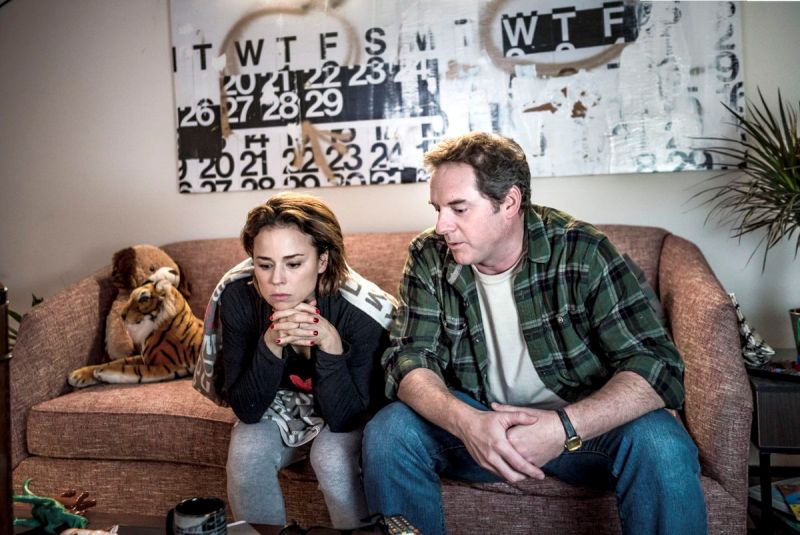 The Festival du nouveau cinéma runs through Oct. 18. Here are reviews of two films that have their first screenings at the festival today.

I guess you could consider director Michael Rowe something of a cinematic brutalist. The Australian-born, Mexico-based filmmaker eschews pretty much every “unnatural” trapping of cinema in his work: the camera never moves within the frame, the music is always diegetic and the scenes play out in long takes. Without seeming outright theatrical, Rowe tightens the limits of film as far as they’ll go, which certainly serves his latest Quebec-shot project, the downbeat and heavy Early Winter.

Paul Doucet stars as David, a middle-aged man who works night shifts as a janitor in an assisted living facility. David is married to Maya (Suzanne Clément), a Russian woman who stays home to take care of their two kids. Their marriage suffers tremendously from David’s and Maya’s listlessness. It’s intimated that this is David’s second chance at family life, and he copes poorly with his wife’s ennui and sometimes outright hostility.

Early Winter’s minimalist, brooding style serves the accents better than it does the emotions. Rowe plumbs the deepest recesses of anger, anxiety and pain unflinchingly but it sometimes seems like it’s the little details that stand out the sharpest. David ends up more sketched out than Maya, and with so little insight into her motivations she stands as a bit of a faceless antagonist. Doucet and Clément are great considering that they’re not acting in their native tongue, but a film this coldly, bleakly depressing feels easier to admire than love. 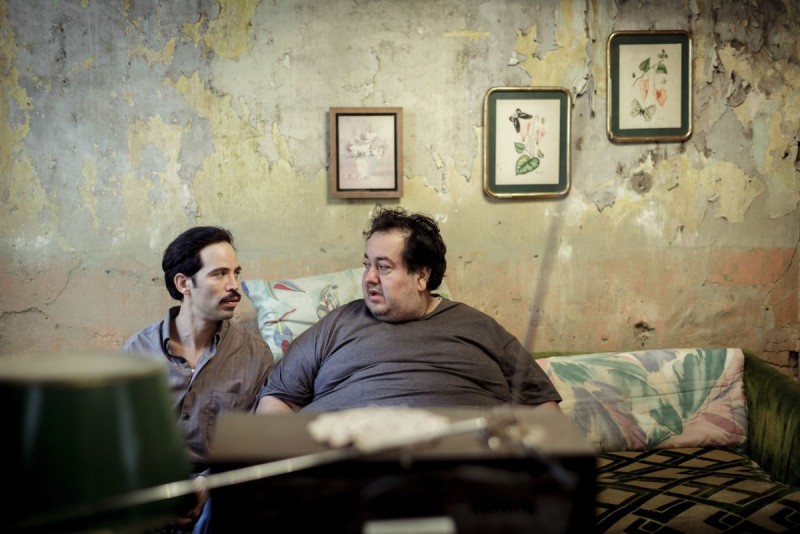 Considering that morbid obesity is a problem the world over, it occupies surprisingly little cinematic space. It might be because it’s probably the least glamorous misfit affliction, or because it seems difficult to avoid going all life affirm-ey, whoop-into-the-sunset-ey with it. The debut feature by Mexican filmmaker Alejandro Guzman Alvarez, Walking Distance, is a sweet-natured and touchingly observed film that nevertheless goes full-bore into iPod commercial Sundance sentimentalism by the third act.

Federico (Luca Ortega) is so massively overweight that he can barely leave his home without putting potentially lethal strain on his heart. He works from home and sees few people except his unreasonable sister and her doormat of a husband. Fede becomes obsessed with photography after viewing pictures from his sister’s trip to Oaxaca and treks out to a camera store in town, where he befriends a misfit teenager with a love of photography and comic books.

Guzman Alvarez’s observations on the daily life of an unintentional hermit are practically enough to hang a movie on, albeit a rather modest slice-of-life one. Instead, Walking Distance moves towards the misfits-band-together-and-finally-feel-love indie quirk route in a way more befitting of a late period Rob Reiner movie. It’s not without its charms (and it is admittedly way more restrained than it looks on paper), but it’s trite and familiar, and somewhat surprising on the slate of a film festival that does not usually cater to this type of audience-pleasing stuff.