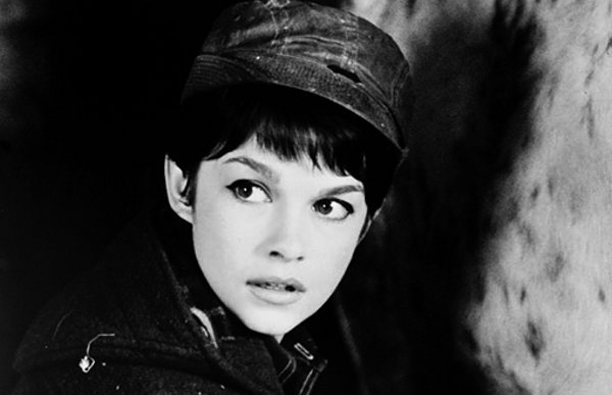 Art lovers will want to head to the Belgo this evening for La Soirée Belgo, a special open house where 17 of the building’s galleries throw open their doors for a festive evening of gallery hopping. If you haven’t yet been, this is a great opportunity to take in many of the exhibitions related to the ongoing Mois de la Photo. 372 Ste-Catherine W., 6–10 p.m., free

Rodney Ramsey hosts a very special Virtual Comedy Live show tonight at the Wiggle Room, where performances by comics including Kris Dulgar, Patrick Haye and Leighland Beckman will be recorded with a state-of-the-art 360- degree camera and live-streamed to viewers on the virtual reality headset Oculus Rift. 3874 St-Laurent, 8:30 p.m., $10

The Cinémathèque is back after an extended renovation period. They kick off their fall season with a double header of early features by the recently deceased Paul Almond: Isabel (1968, starring his then-wife Geneviève Bujold) and Act of the Heart (1970, with Bujold and Donald Sutherland). 335 de Maisonneuve E., 5 p.m. (Isabel), 9 p.m. (Act of the Heart), $10

Say goodbye to St-Laurent Boulevard bar Korova, which will be closing after tonight’s party (and, we’ve heard, reopening as a bar under new management at some future date TBA). DJs Jonny Jungle and FutureShark are spinning and the bartenders will be pouring specially priced (cheap) drank for one last messy night. 3908 St-Laurent, 9 p.m.