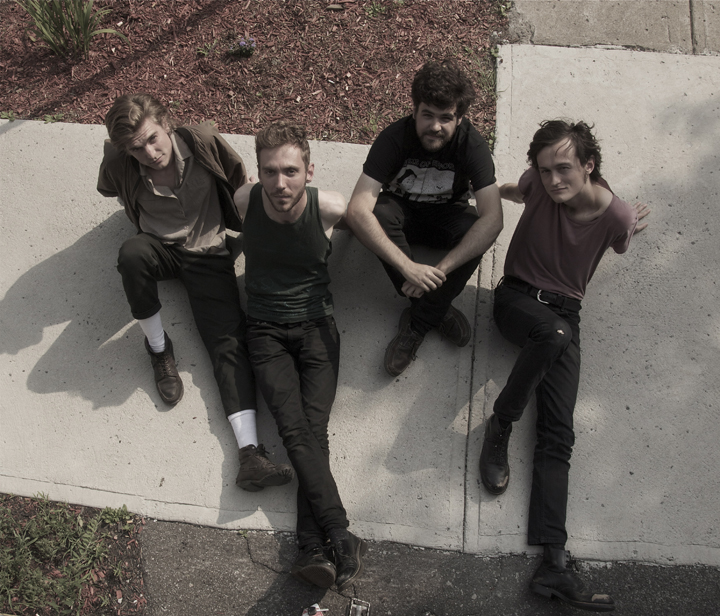 The words “Montreal scene” don’t sizzle on the lips the way they did a decade ago, when critics and bloggers and even big media were heaping attention on a small set of breakout local bands. Part of the legacy of that moment was making “Montreal band” something to aspire to, and musicians have flocked here ever since, trying to put their passion, anxiety and energy out there in hopes of getting some of that sizzle for themselves.

Having big careerist intentions isn’t a great look for most artists, but neither is doing everything half-assed. One way to gage whether being a musician is a true calling is to form a band and make a record when you’re doing that other thing that young people move here for: school. You’ll be tested managing studies, songwriting, classes, band practice and shows with other essential things like working and having fun, but at least you have the safety net of that degree — whether or not that nets you a better job in the future is anyone’s guess, but trying to make it as a musician is a bigger crapshoot than that.

Ought is a band that made it work. These four these American and Australian guys were already a band in 2012 (when they also found time to demonstrate in the “Maple Spring” student protest movement) recording and releasing an EP and playing shows that caught the attention of a very cool local label called Constellation. In 2014 they released a full-length record, More Than Any Other Day, one that seemed to satisfy everyone’s sonic receptors, riding a spectrum from post-punk to weird pop.

They’ve already got a second record ready to burst — Sun Coming Down will be launched as part of the POP Montreal festival this month. So in mid-August I spoke to Ought’s two Tims, singer/guitarist Tim Darcy and drummer/violinist Tim Keen, calling them up as they were about to play a show on the terrasse of a Berlin nightclub called ://about blank.

I asked them for tips about how students can build up a band, and about making their first record as internationally
established cool dudes.

Lorraine Carpenter: This record doesn’t feel like a big departure, but that’s kind of a good thing, ‘cause it feels like
there’s more to explore with that voice and that sound.

Tim Darcy: The two records are definitely thematically similar. This feels like a sister record even though there are some strong divergences. There were things that we were excited about trying out in the songwriting process but really we just did what we’ve always done: Everybody just got in a room together and played a lot until songs started forming.

Tim Keen: I was particularly conscious of being more thoughtful about tone. Because we had a little bit more time this time, we made more specific choices rather than just going in and doing what we did. I’ve been more aware of the nuances of each person’s sound and varying that over the songs meant spending a little more time controlling that.

LC: Has the new material changed your live show at all?
TD: Maybe not so much for the audience, but a bit for us. The first record was mostly the product of live shows, whereas we hadn’t played these songs more than twice live until we started touring recently. For me, these new ones still feel very fresh, and there’s a lot of space to work and make changes and find different ways to get more locked into playing.

LC: What do you recommend for students looking to balance a band and school?
TD: As someone who tried to dive into doing music pretty quickly in the early years of university, I’d say get outside your comfort zone a bit. Some of the best experiences I had early on were when I walked a little bit further off the beaten path, whether it was organizing a show at a different venue or trying to reach out to bands that weren’t immediately next to me, and also via CKUT, the best place on Earth.

TK: Another thing is to remember that even if you’re a new band, that you and your friends are making a scene — you don’t need to look to other scenes and try to replicate them or do anything that’s outside of what you and your friends really want to be doing. If you do it for long enough, it will be good enough to generate its own scene and you’ll feel more ownership than if you look to another scene and try to glom on to it.

TD: Another recommendation would be to study as much as you can during the day, play by night and then study more later at night (laughs). That pretty much worked for us. ■

Ought launch Sun Coming Down as part of POP Montreal with opening acts Tasseomancy and Nennen at Ukrainian Federation (5213 Hutchison) on Thursday, Sept. 17, 8 p.m., $15 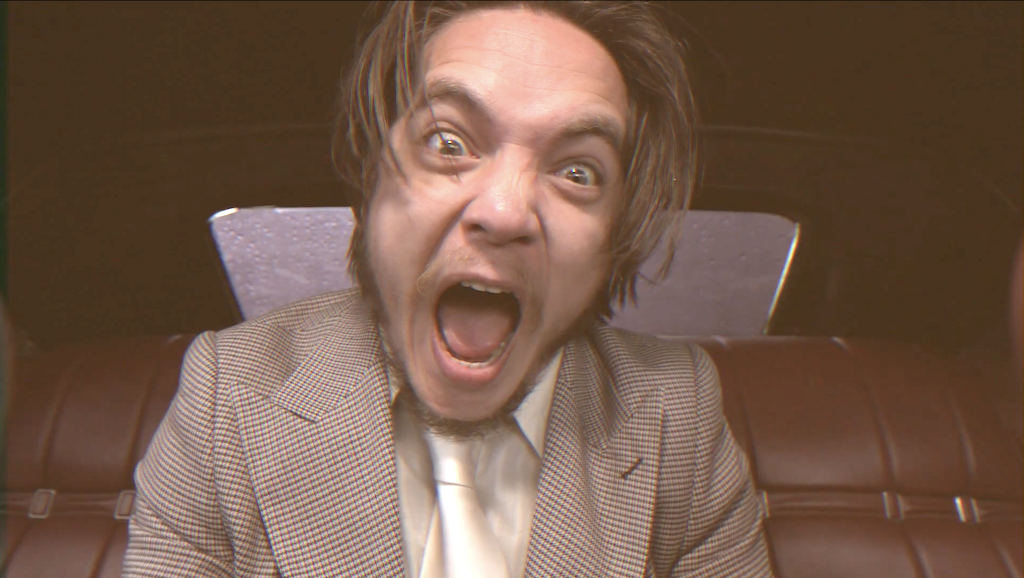