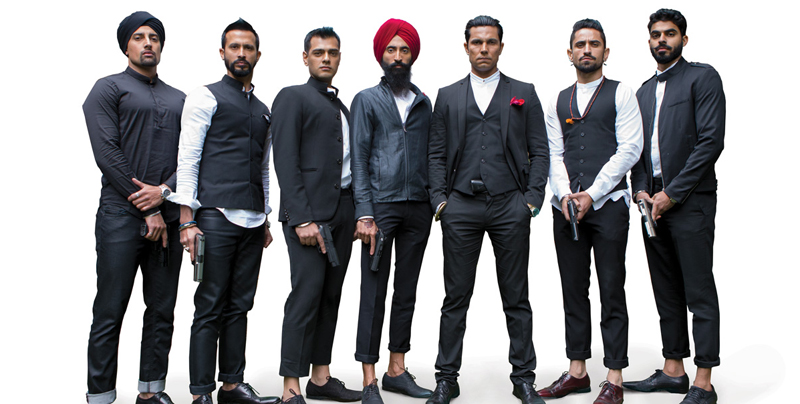 A few days ago, AA Dowd at the AV Club said in one of his TIFF wrap-ups: “For critics, film festivals are exciting, a real perk of the profession. But they are not vacations. No one gets enough sleep. Everyone eats like crap, wolfing down slices of pizza between back-to-back screenings. And of course there’s the danger of overdosing on cinema, of packing so many movies into one 24-hour stretch that you lose your ability to see them straight.” I’m lucky enough to get to do this job, but it’s on a part-time basis—writing about film is not my only job, and I’ve effectively had to take a week off work to be able to attend the festival. It probably sounds a bit like complaining of hunger while stuffing yourself with spaghetti, but by lunch on my seventh (and last) day in Toronto, I’d had enough.

Part of it owed to the fact that I had agreed to an interview that sort of spoiled my original screening plans for the day; what I could go see on this modified schedule didn’t excite me that much, and I was slightly overdosing on films anyway. I averaged three films a day, which is absolutely pathetic compared to some of the more seasoned veterans braving five movies and banging out full-length reviews for each, but nevertheless I’m satisfied with my TIFF 2015 experience. It’s also worth noting that TIFF is effectively a drop in the bucket for a Montreal critic, since it precedes FNC, RIDM and Cinemania, which often end up showing some things that were at TIFF – not to mention that many of the big ticket items at TIFF are already slated for release a month or two later by the time they premiere.

Known mostly for her intimate, female-driven dramas exploring life in the Indo-Canadian diaspora, Deepa Mehta takes a rather sharp and unpredictable career turn with Beeba Boys, a rat-a-tat gangster movie that takes its cues from Scorsese, Ritchie and Brian de Palma’s Scarface. The Beeba Boys are a Vancouver-based gang of Sikhs led by Jeet Johar (Monsoon Wedding’s Randeep Hooda), a charismatic and handsome leader who even the media loves and lionizes. The Beeba Boys’ biggest problem is Robbie Grewal (Gulshan Grover), an old-school gangster who hides behind a facade of respectability. If the flamboyant, flashy Beeba Boys want to dominate the criminal underworld, they have to wipe out Grewal—which is both facilitated and complicated by the inclusion in their ranks of a small-time drug dealer named Nep (Ali Momen) who happens to be a double agent with an inside scoop on Grewal’s empire.

Mehta ties in violent, punchy action sequences with observational and detailed explorations of life in the Sikh community. (As an unmarried, observant Sikh, Jeet has to live with his parents despite his high-powered baller status—when he’s arrested for an altercation early in the film, he has to reassure his mother that the jail isn’t feeding him beef!) Mehta is clearly more at ease with the latter; some of the film’s more self-consciously “badass” moments feel stilted (Jeet’s “catchphrase” of “Kiss my fucking chittar” is not nearly as cool and powerful as the movie makes it out to be), but it’s so richly observed, propulsive and entertaining that’s it’s easy to look over some of the more awkward moments. The entire cast (which also includes Wes Anderson regular Waris Ahluwalia as the crew’s jokester and Paul Gross as a sleazy gangster with the world’s most pathetic manbun) is terrific. Beeba Boys proves to be a delight out of left field for Mehta. ■

Beeba Boys is scheduled for a Montreal release on Oct. 16.