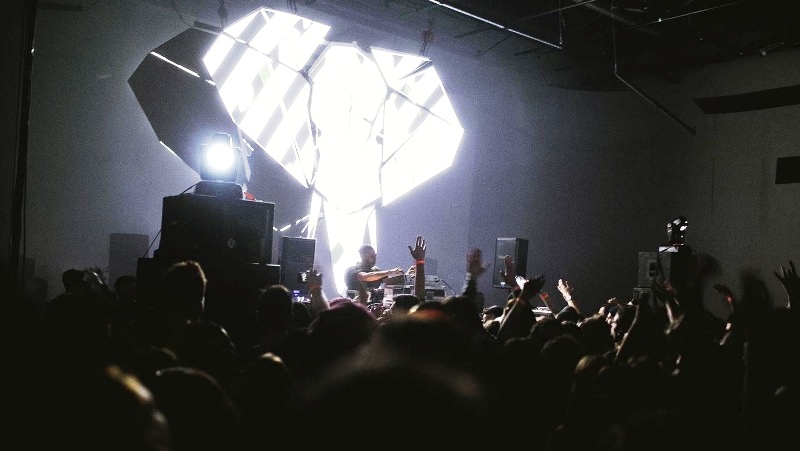 Long before the ascension of EDM to mainstream clubs and festival grounds in North America, house and techno dominated dancefloors across the planet, exploding out of the 1980’s and splintering into myriad subgenres.

In a city like Montreal, where the love of electronic music runs very deep, it’s relatively easy for connoisseurs to be particular about what sound they choose to step to, but local party promoters la Bacchanale — who are mounting their first festival this week — want to bring lovers of dance music together under a big tent: Ancient Future is the theme of their series of September events, featuring some of the figures from the dawn of house and techno music — among them Chicago house innovator Lil Louis, acid house godfathers Phuture and Detroit techno pioneer Omar S — alongside hot contemporary DJs from here and abroad.

Bacchanale co-founder Martin Loutrel explains that the festival grew out of a series of local parties organized by his crew (a group of five old friends from France) since 2012. Along with their mandate of booking primo DJs, Bacchanale aims to bring an alternative party experience to the city, and the difference between what they do and what most other promoters do has set them apart.

“In Montreal everything takes place in clubs or in concert halls and our idea since the beginning is to choose unconventional venues — we’ve rented warehouses, we’ve rented parking lots,” Loutrel explains.

The other key characteristic of Bacchanale parties is pushing closing time well past 3 a.m. The majority of their events have ended after dawn.

“In Paris, clubs often go to 6, 7 a.m., and in Berlin there are sometimes no closing times. [Berlin nightclub] Berghain opens on Thursday or Friday and closes on Monday. We don’t know this here, but it’s a true culture in Europe. Some people actually spend a whole weekend dancing on techno music and they don’t stop for 48 hours.”

By now the team at Bacchanale is very experienced at dealing with local city officials and law enforcement to acquire licences and permits to push the limits, and they’ve run into their fair share of trouble with rival businesses that specialize in late, late-night parties. It’s been a while since a Bacchanale party has run past 3 a.m., but the festival’s pre-party on Sept. 6 was a blowout bash at Espace Reunion, which has a legal permit to close whenever they damn well please. 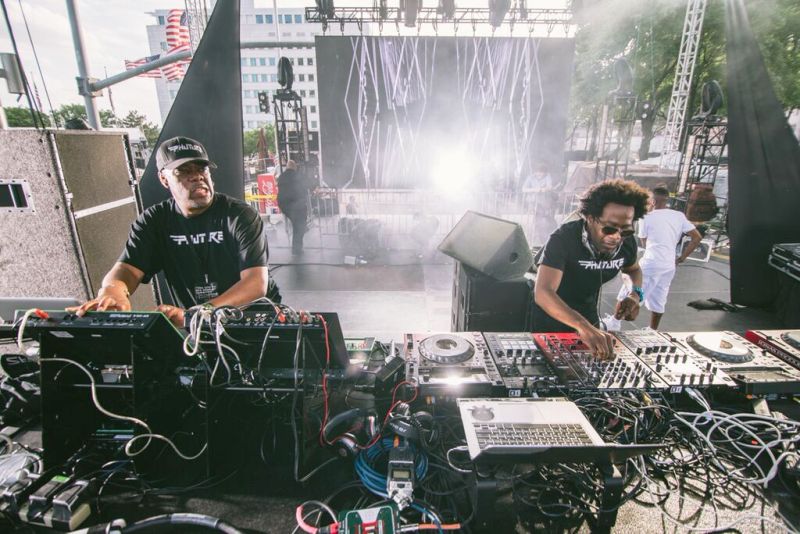 This week, Ancient Future revs up with the Soul Connection party at Salon Daomé on Wednesday before the core festivities at the Old Port begin. The clock tower pier will be the site of a free opening party on Friday, Sept. 18 as well as Primitive Garden parties on Saturday and Sunday, while Friday’s Rave New World and Saturday’s Eastern Alliance parties will rage at Hangar 16. And while all of these events will end by 3 a.m. or earlier (in the case of the day parties), rumour has it that there may be some affiliated afterhours events planned.

La Bacchanale’s Ancient Future is the culmination of a lot of work for the organization, but Loutrel & cie. also see it as a the start of a new chapter for the company. “It’s been a dream for a while now,” he says, “but this year was the right time to begin.” ■