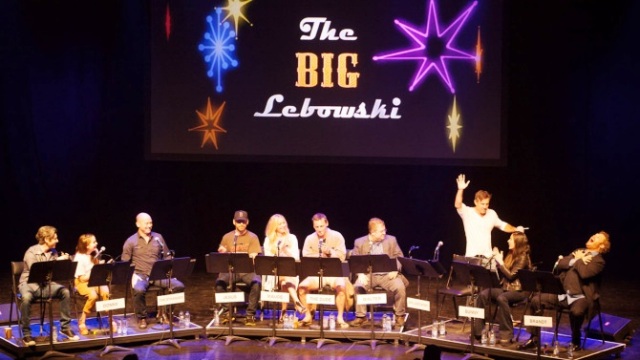 It was a massive year for the Just for Laughs festival, which ran from July 8–28 and packed in not only more American star power than ever (Dave Chappelle did 10 shows and both Louis CK and Aziz Ansari performed surprise sets), but — with its club series The Nasty Show (featuring unforgettable sets by Luenelle and Gilbert Gottfried), the Roastmasters Invitational competition hosted by Jeff Ross and supplemental Zoofest off-programming such as The Cannaboiz Comedy Hour — richer and more varied acts than ever.

Here are some festival highlights as experienced by Cult MTL:

A classic movie, an incredible cast and tangible buzz combined to create a very memorable, very special event at the Olympia theatre in the Village. Director Jason Reitman has been conducting these Live Read events in L.A. and other cities — wherein actors sit at lecterns reading great film scripts — and this edition benefitted from some big movies that happen to be shooting in Montreal right now, including the next X-Men, which yielded Michael Fassbender (who was bang-on as the Dude, dressed for the part in boxers and a bathrobe, smoking “joints” for the duration) and fucking Jennifer Lawrence (who read Julianne Moore’s role, which was a lot smaller than I remembered — Lawrence spent most of the time rolling cigs for Fassbender). Silicon Valley cast members T.J. Miller and Martin Starr were stellar in the roles originated by Philip Seymour Hoffman and John Turturro (Jesus!), respectively, while that show’s creator Mike Judge did a spot-on Sam Elliot (the cowboy/drifter/narrator). Dennis Quaid was suitably gruff and obnoxious as the Big Lebowski and Mae Whitman was did a pretty perfect Donny (the Steve Buscemi role) but — not surprisingly, because it’s really the best role in the film— Patton Oswalt stole the show as Walter, the blowhard doofus originally played by John Goodman. The cast was clearly having a great time, and the audience was right there with them. (Lorraine Carpenter)

My Just for Laughs rounds this year reaffirmed that if you want to experience art (and comedy IS an art form) that’s engaging critically with important issues of the day, you’ve gotta leave the cis white dudes to their fart jokes and listen to what women and people of colour are saying — and Margaret Cho said in the strongest terms possible (between jokes about having a fat pussy instead of a trendy fat ass) that we’re in the middle of witnessing a genocide of black people in America, and she’s goddamn right. Cho addressed other difficult issues in her set, such as the pain of losing friends (especially Joan Rivers) and her struggles with drugs, but despite often veering into gloomy subject matter, she drew out the funny side of our dark times and kept the audience roaring. The best moment was a treat she saved for the crowd at the Ellie Kemper gala, where she rolled up her top to show us her intricate midriff tattoos and then turned around and exposed her similarly decorated behind! Never in a million years did I think I’d ever witness two faces tattooed onto Margaret Cho’s ass having an argument with each other as she triumphantly jiggled her butt-cheeks at a crowd of 1,500 people at Place des Arts. (Lisa Sproull)

The Just for Laughs comic that made me laugh hardest was Jen Kirkman. Amid the venue’s beautiful decor and cozy atmosphere, wearing a “Ask Me About My Radical Feminist Agenda” tank top, Kirkman launched her solo set with a bit about bringing a college-aged manboy home with her — and his shock to find her grown-up house already well supplied with wine without even stopping at a convenience store — and already I was practically on the floor. You might think there isn’t much uncovered territory left in the ‘single woman in the city’ realm, but when the material is delivered with the natural flow, freshness and infectious energy that Jen Kirkman brought to the stage, it feels just like horsing around with your (very funny) bff, and that’s always a good thing. (LS)

Daily Show correspondent Hasan Minhaj performed in one of the smaller rooms at Place des Arts, a perfectly intimate setting for his show about family and personal relationships, and the complications that arise as the child of recent immigrant parents. Focusing mainly on his childhood and adolescent years, Minhaj cheerfully regaled us with stories of alternately hilarious and heartbreaking misunderstandings, like when his (white) high school crush’s parents shared their dinner table with him when they studied together, but wouldn’t let her go to prom with him because they planned to send photos to their extended family and, well — you understand, don’t you Hasan? Two things felt particularly special about this show: the set had a narrative arc and climax, with recurring thematic elements that were skillfully tied together at the end; and Minhaj didn’t just tell us his stories, he explained how he learned to forgive those who wronged him, admitted when he made mistakes and grew to better appreciate the family that embarrassed him as a teenager, all without letting us forget that we were at a comedy show. (LS) 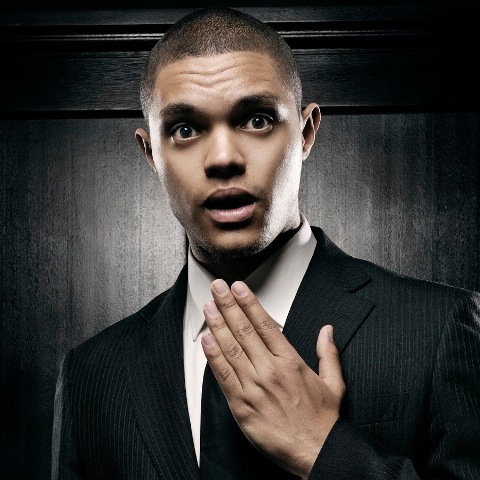 The future host of The Daily Show performed to a packed house at Salle Wilfrid-Pelletier, and while Roastmaster Jeff Ross and former Howard Stern affiliate Artie Lange helped to sell this gala’s package deal, it was Noah who drew the crowd and stole the show. His intro about Montreal metro etiquette and the Russian accent were pretty flawless, but his mid-show bit about fellow South African celeb and recently exonerated girlfriend-killer Oscar Pistorious offered a preview of the dark comic style we’re going to see on his incarnation of The Daily Show. (LC)

A funny TV show doesn’t always translate to a truly entertaining or even insightful panel, but the crew from HBO’s tech start-up sitcom Silicon Valley really brought it at their hour-long Saturday afternoon appearance. The show’s creators Mike Judge and Alec Berg were the straight men as T.J. Miller and Thomas Middleditch fuelled each other’s very different plays to the crowd — the former concentrated on ridiculing the moderator Joe Berkowitz (to the point where you felt sorry for the guy, but not enough to stop laughing), the latter busting out a photo of another JFL comic who was a dead ringer for SV castmate Martin Starr, running it up to the camera and jabbing francophone comedy stylings and the JFL theme music simultaneously — his extroverted, manic edge is totally at odds with the personality his SV role. Starr’s dry humour and Zach Woods’ “Nazi night terror” anecdote rounded out a really generous hour of entertainment from the ensemble cast and creators and this excellent show (which recently wrapped its second season), making up for the unfortunate absence of cast member Kumail Nanjiani. (LC) ■ 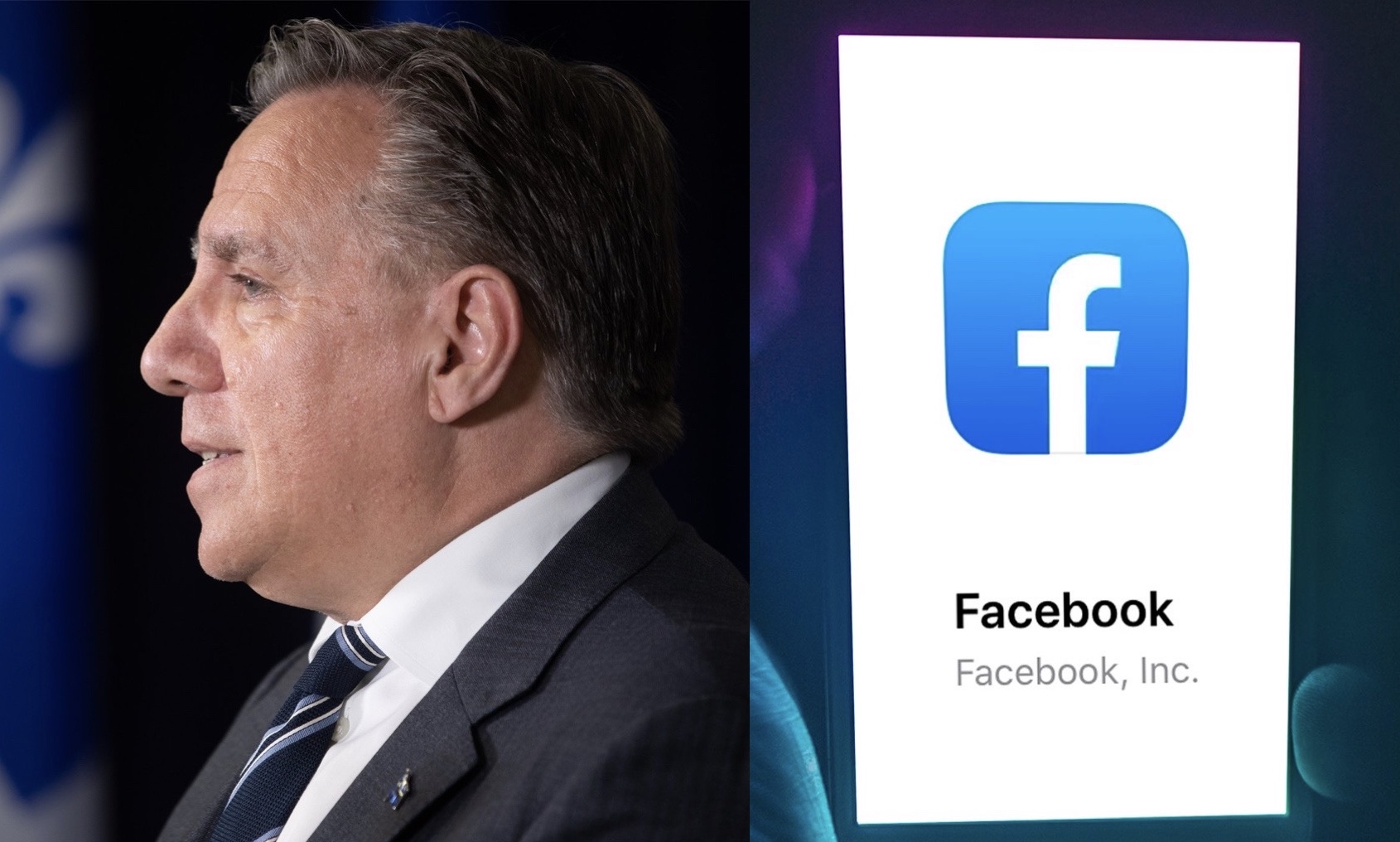 Suleiman on his new film, his legacy and making comedy from a place few expect laughs to spring from.