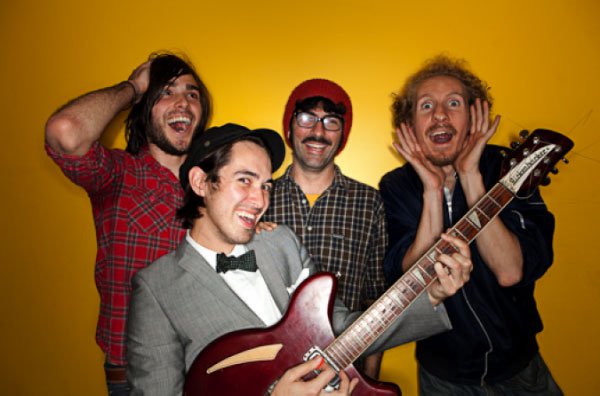 For a while there, it appeared as though Australian rock ‘n’ rollers Royal Headache were down for the count. That would have been a shame, since the quartet never got a chance to give Canadian audiences whiplash with their accelerated, soulful punk tunes — many of which clock in at under two minutes.

Things were looking grim. Their revelatory 2011 self-titled debut, which intuitively merged a punk upbringing with a love of Northern soul, Stax and Motown, was becoming a distant memory. Then, seemingly out of nowhere, a follow-up album, High, was announced, followed by a tour. Royal Headache have reemerged sound intact, and they’ve got unfinished business, including a long-overdue Montreal show.

“We’re the sort of band that can’t really have other members. You can’t replace someone,” says drummer Shortty, who like his bandmates goes by a nickname. “Our core four is all or nothing.

Everyone needs to agree on things. During our hiatus, things were up in the air a little bit.”

One thing that prevented them from living the rock ‘n’ roll dream every waking moment the first time around was the cost of living in pricey Sydney. They all have jobs they’ll have to temporarily leave in order to tour North America: Shortty is a town planner, guitarist Law works for his architect father, bassist Joe is a graphic designer and singer Shogun works the night shift at a call centre. About as rock ‘n’ roll as it gets in 2015.

Shortty, whose dad lived in Montreal from around 1958–’61, says they had a half-finished second album as far back as 2012. Simply getting it done, even if no one outside of the band ever heard it, was motivation to reconvene.

“There’s a lot of neuroticism in this band, it’s just the way it is,” he says. “There’s a lot of overthinking. The songs are short and sound immediate but we put so much thought into things. It might seem ridiculous, but it’s how we are as people.”

High sounds noticeably different from their debut on a cosmetic level. The self-titled record sounded, as Shortty puts it, “blown out.”

“Our first releases were essentially on cassette tape, recorded on a Dictaphone in a room,” he recalls. “We had some preliminary recordings for High that sounded rawer than the first record, but we wanted to hear the intricacies.”

Another issue from the first record was how the group’s most powerful weapon – singer Shogun’s half-bark, half-soul man delivery – was buried.

“The first time I heard him sing, it was a cover of the Misfits’ ‘Cough/Cool,’” Shortty recalls. “He was reacting to the music in an unconventional way with his body movements. He was this pimply 18-year-old doing Danzig better than Danzig.”

Although they come from punk backgrounds, it’s their love of soul music, both Northern (English) and American, which gives the band its spark. “We gravitated to the intense realness of that music. Those songs were incredibly moving and heartfelt, with a lot of tragedy and despair,” explains Shortty, before adding, “but we don’t want to be cultural appropriators. We don’t want to be a band of white middle-class guys from Sydney called the Soul Daddies.” ■ 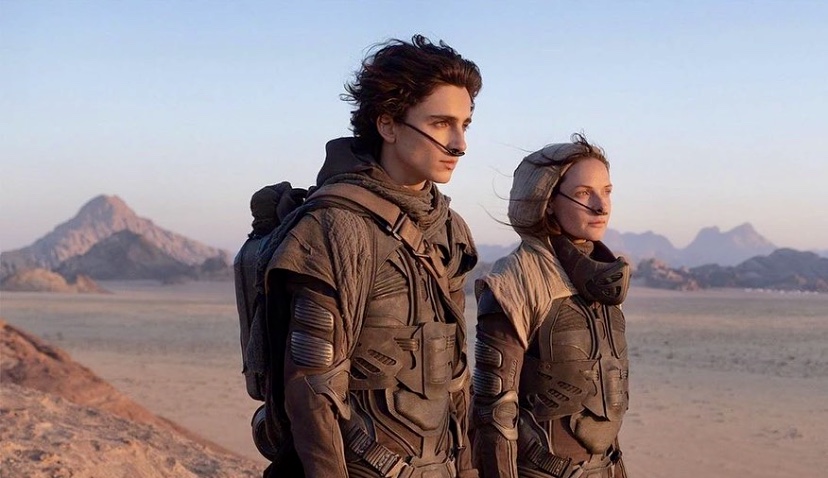