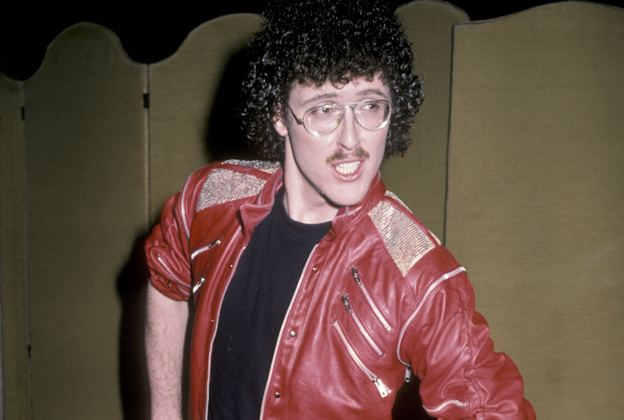 Lez Spread the Word presents an open-air screening of web series Dyke Central (episodes one to five — episodes six through ten will screen next Thursday, July 30) as part of Aires Libres, the Ste-Catherine Street pedestrian fair in the Village. 9 p.m.

Queer gaming collective Gaymer Zone teams up with the Mount Royal Game Society to bring you Princess of Arcade at CODE, a gaming party where you’ll have the chance to check out over a dozen new games in a party atmosphere, with titles like Cunt Touch This, Idle No More: Blockade and She Who Fights Monsters. Featuring visuals by Starchild Stela and tunes by DJ Shahir Krishna. 1450 Ste-Catherine E., 9 p.m., $10

The big show of the night is a free performance by preeminent parody hitmaker Weird Al Yankovic as part of Just for Laughs, in the esplanade of Place des Festivals. Ste-Catherine & Jeanne Mance, 9 p.m., free