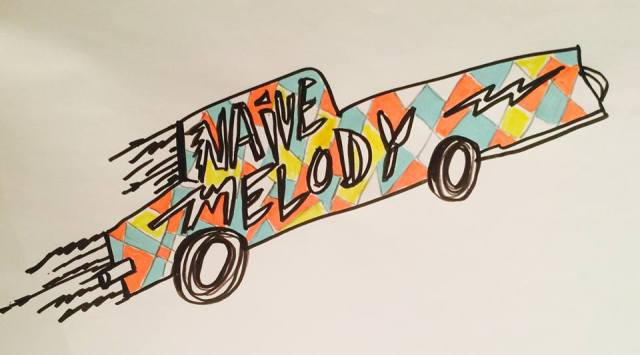 Naïve Melodie is the name of a new monthly party and the crew that’s putting it on, and there are some pretty prominent people involved: Win Butler and Régine Chassagne from Arcade Fire, longtime Montreal party host DL Jones (who, full disclosure, is a contributor to this site/publication) and Herve K, one of the minds behind Mile End’s monthly Moonshine events.

The inaugural edition of Naïve Melodie is happening this Thursday, July 23, at a venue some of you may be familiar with if you attended Arcade Fire’s “secret” Reflektor show in Sept. 2013: Salsathèque, the gaudy tropical disco on Peel. The DJs will be Windows 98 (aka Butler), Pierre Kwenders and Von Party, plus the Haitian Ra Ra Band and “surprises.” 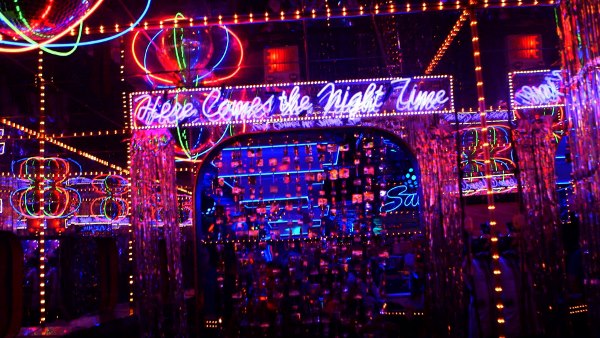 What separates these parties from Moonshine and other nightlife events is that every penny of the cover charge is going to Kanpe, Chassagne’s Haiti charity foundation. And unlike the annual Kanpe Kanaval in February, which cost $40 to get into, the cover charge at Salsathèque is $10.

“The mandate really is just to combine our forces to give back,” says Jones, who was introduced to Arcade Fire’s core couple by producer James Murphy. “Charity events are usually seen as stiff. We saw this as an opportunity to bring something exciting to it.”

“Nightlife hasn’t been doing bad at all in Montreal, but I feel none of it has been unexpected enough,” adds Jones. “You kinda know what you’re gonna get wherever you go each time. We’re gonna surprise people not just with this one but for the parties to come also.” ■

All the grey junk tomorrows…