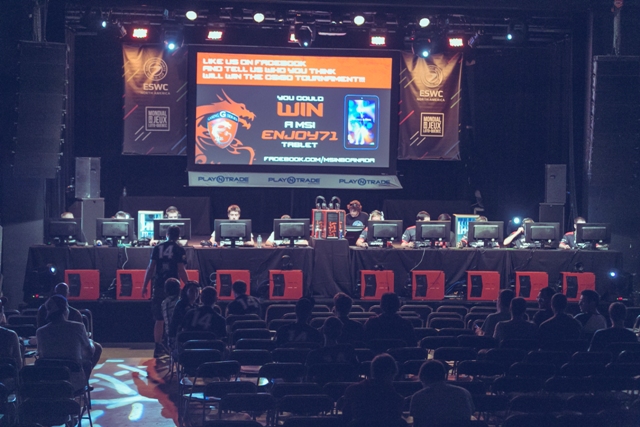 From July 9–12, the best Counter-Strike: Global Offensive players from here to South Africa will be at the SAT for the Electronic Sports World Cup 2015 Final. These international e-sports rock stars will compete in front of a small live audience and about 30 million people online.

Arman Afkhami, executive producer at Mondial des Jeux, who are putting on the event, says that because Montrealers are still getting used to the idea of seeing other people play video games live, this watershed moment in Montreal e-sports history is going to be a pretty modest affair with a limited number of passes for sale.

“Instead of overreaching and under-delivering, we wanted to give more of a first glance of what an e-sports event can look like,” says Afkhami. “We’re making sure that everything is very high-end when it comes to the look and feel for the players and for everyone that attends.”

Last year, Mondial des Jeux hosted North American qualifying rounds for CS:GO, Just Dance and Call of Duty, but Afkhami compares going from qualifying to the finals to going from junior hockey to the NHL. In other words, Montreal’s about to join the big leagues.

“We’re bringing in the best commentators from Twitch, guys who have big followings of their own. The quality of the stream is going to be amazing. And the prize pool is going to be $75,000,” he adds. 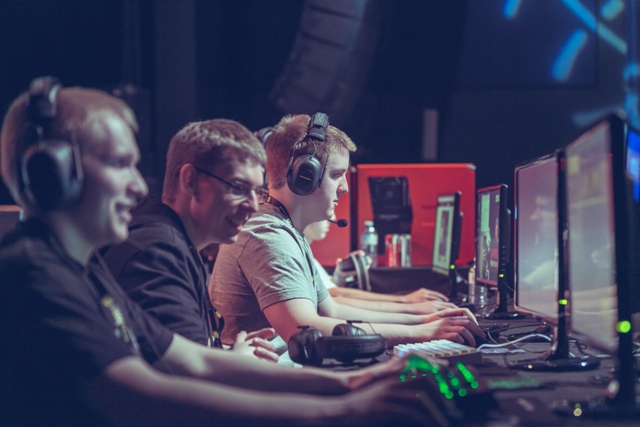 With events like this one, the hope is Montreal will get on the ground floor of what promises to be a lucrative industry going forward. There are already tournaments around the world with multi-million-dollar prize pools and venues are being built specifically with e-sports in mind, so Afkhami thinks it is important now for the city to gain a foothold in the competitive gaming world.

“It’s not just about the entertainment value, but it’s about the economic spinoffs too,” he says, adding that players from around two-dozen countries will be in town for the three-day tournament, and they’ll hopefully tout our city as a premiere e-sports hub. The city thinks it’s a market worth pursuing as well – Mondial des Jeux has received support from the municipal government and Tourism Montreal.

But what will this July’s CS:GO event be like for attendees? “It’s something between a concert and a sporting event,” Afkhami explains. “If you’re from outside the e-sports universe, and maybe you’ve played online casinos at Casinosterson or some online games, your jaw will drop. You’ll see teams with their own jerseys, fanbases supporting them and commentators calling the action like they would any soccer match.” Down the line, it’s not out of the question that e-sports could become big enough in this town to fill the Bell Centre. It’s nowhere near there yet, but this July we could get a hint as to whether there’s interest here in treating gaming like a spectator sport.

“Montreal has the potential to be a future e-sports destination,” says Afkhami. “Our goal is to use this as a stepping stone for many more events for years to come. But for now, you need to get people to jump on the bandwagon for it to become the next big thing.” ■