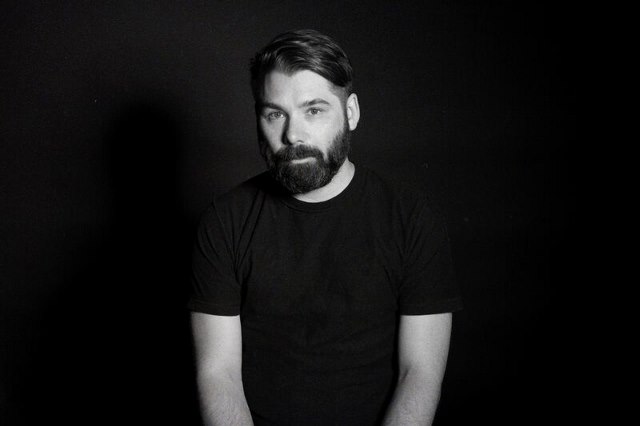 There’s a comparison to be made between Montreal’s hip hop scene and the infrastructure of the city itself. While a handful of icons remain intact, countless others have crumbled under the weight of economic strain, wink-nudge corruption and divisive politics. But recent strides in development, if slow in the making, throw a fresh coat of entrepreneurial shellac over an element-worn commercial veneer. There’s no time like now for the visions of the architects that stayed building and the newcomers with fresh eyes on the design.

“These days, you can find 15-year-old kids learning and making something in like two months. It may be badly mixed or sloppy but it can have a banging groove, and maybe it gets some buzz,” says veteran Quebec beatsmith Toast Dawg. “There’s only one floor now. And that’s something special.”

That’s coming from a cat with as many known priors, aliases and affiliations over time as a Charbonneau Commission witness. Some cite Toast Dawg first as a producer with pioneering Keb rap troupe Atach Tatuq. Still others speak of his assumed alter-ego, DJ Naes, along with whom he and conspiring co-selector Éphiks form the on-again/off-again party cabal most often identified as Payz Play.

His associations with Internet syndicates such as Music Is My Sanctuary and Artbeat Montreal are known quantities, his musical profile spanning generations and genres.

Since January, 2014, Toast Dawg has been importing, cutting, flipping and distributing post-jazz Brazilian rare groove by way of his acclaimed Brazivilain Vol. 1 EP. Revisited followed that April, re-interpolating the relatively modest six tracks of its source material into 15 tracks by rappers and remixers. The finished product manifested itself live with one of the year’s most acclaimed outdoor FrancoFolies presentations, and the project, a giveaway, took home the 2014 GAMIQ award in the EP category.

Now, as summer breaks across the island, Toast Dawg emerges again with the Fat Beats-distributed EP Brazivilain Vol. 2. And as blockbuster sequels go, this is De Niro as Vito Corleone. The principle of the first record is intact, but the outcome is even more ambiguous, resulting in a refinement of artistic scope as opposed to an overt fulfillment of any perceived contract.

And where Vol. 1 could never, ever be mistaken for Latin music, Vol. 2 leaves listeners even less anchored to any obvious notion of South America, sampled.

“My parents listened to a lot of bossa nova, a lot of that music, when I was young, so that’s definitely where I have that in me and some of that inspired more of the first one,” says Toast. “The new one has a lot of of more of kind of, post-traditional Brazilian jazz (from the ’70s era), more of a fusion style.”

The obviously darker sonic edge to Brazivilain Vol. 2 owes more to exploration past comfort zones and the baseline of his knowledge of the genre than to the notion of what “next” should sound like. A more elaborate creative process, aided by collaborating engineer and dear friend Seb Ruban, distinguishes the overall quality of the final mix.

Vol. 2, Toast says, is more about keeping a good thing going, while being less certain what the end will bring. The result is arguably a more demanding listen, but one with a more profound sonic payoff.

Toast Dawg knows he wants his next project to be a full-length LP along an as-yet-undefined direction. “If there’s space for what I’m good at doing, then I’m gonna keep doing that.” ■