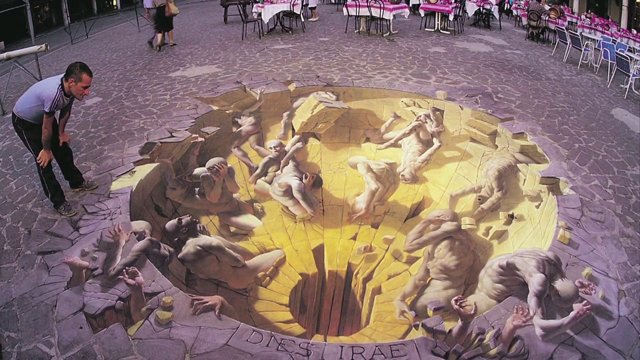 The forecast calls for solid rain today, and we’re not sure whether the Mural festival’s scheduled BBQ competition will go on under a tent, but keep an eye on their FB event page for updates. And if you’re on the Boulevard and smell some sweet smoke, walk over and sample the goods (3527 St-Laurent, 12–11 p.m.). For some indoor Mural Fest action, head to Cinema Excentris for the first of a series of film screenings to see Gesso, a documentary about the global street painting movement that takes you to seven countries around the world (3536 St-Laurent, 7 p.m., $10).

The Mondial de la Bière festival begins at Palais des Congrès on Wednesday, but happening concurrently is Off Mondial, an open invite to sample beers at the city’s bars and brew pubs. Tonight, one of the featured destinations is the Hotel Intercontinental’s lovely absinthe bar Sarah B, as featured in our recent hotel bar round-up. Sarah B stocks an international assortment of beers, and will be serving provencal finger food for the occasion. 360 St-Antoine W.

The Quebec Drama Federation (QDF) hosts a launch party for their summer calendar of stage productions at the MainLine Theatre in the midst of Fringe Festival excitement, with a sneak peek at what’s in store on the city’s stages this season. 3997 St-Laurent, ELAN schmoozer 6–7:30 p.m., QDF Launch 7:30–8:30 p.m., free

Make your Broadway dreams come true at the Segal Centre’s Broadway Café, where you can perform your favourite show tunes karaoke style, accompanied by a live pianist. Don’t miss tonight’s edition, which may or may not be attended by cast members from the Segal’s current musical production, The Apprenticeship of Duddy Kravitz. 5170 Côte-Ste-Catherine, 8 p.m., $5