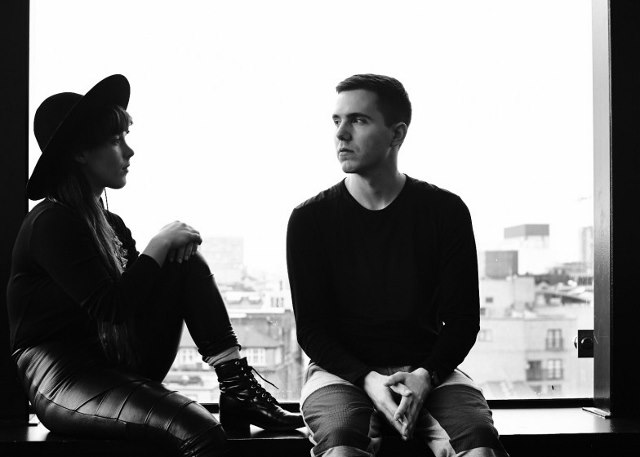 The monthly First Fridays food truck meet-up at the Olympic Park Esplanade is going off today, with tons of edibles on offer and music by a great group of Montreal DJs: Poirier, Ghostbeard, Lexis and Riddim Wise. See the full list of vendors and details about a slight change to the site’s access point here. 4141 Pierre-de-Coubertin 4–11 p.m., free entry

A brand-new art and cultural space called ArtGang Gallery is opening on the St-Hubert Plaza with a vernissage tonight featuring works by Miss Van and Nuria Mora and music by DJ Scott C. This one is hosted by DL Jones and the Knife and Fork Crew. 6524 St-Hubert, 5 p.m., free before 11 p.m./$10

It’s your last chance to dance to Rollie Pemberton’s rap picks at his City Music DJ night at Notre Dame des Quilles — the Mile End scenester (aka Cadence Weapon) who moved here from his native Edmonton back in 2008 is doing the Toronto thing in a couple of weeks. 32 Beaubien E., 10 p.m., free

For a thorough rundown of art events across Montreal, see Art This Week, here.

For a list of recommended rock, punk, noise and metal shows, see Hammer of the Mods, here.