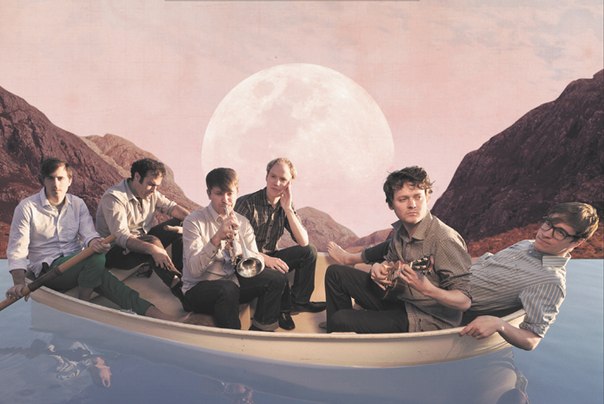 The third round of the FIFA Women’s World Cup begins, with the France vs. Germany game happening in Montreal. (Germany is the #1 ranked women’s team in the world.) Tickets are available. Olympic Stadium (4141 Pierre-de-Coubertin), 4 p.m., $25–$100

It’s the launch of this summer’s weekend gatherings by Village Éphémère, on the lawn of the Pied-du-Courant prison museum. 2100 Notre-Dame E., 5 p.m.–midnight, free

After two years on the scene, Montreal trio Seoul are launching their debut album, I Become a Shade. See more about the band and the record and watch their latest video in our interview with the band, here. 185 Van Horne, 9 p.m., $10/$12

For a thorough rundown of vernissages and other art events, plus full gallery and museum listings, see Art This Week, here.