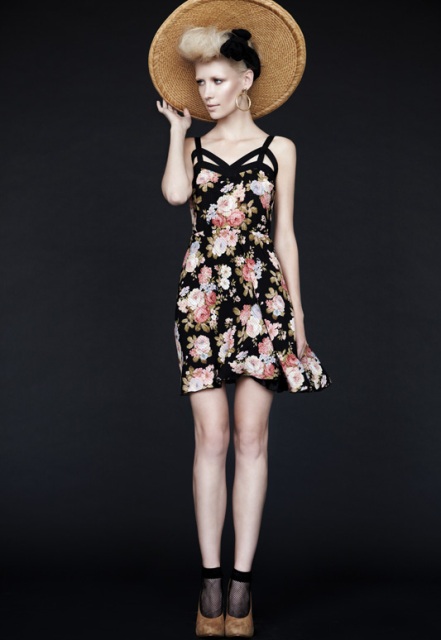 It’s day one of the four-day Eve Gravel/Uranium sample sale, opening with a cocktail party this evening. 5425 Casgrain, 5–9 p.m.

For one, the Lunatic Asylum theme is timely.

Appeals by the Mile Ex music venue to wait until the pandemic is over were ignored.