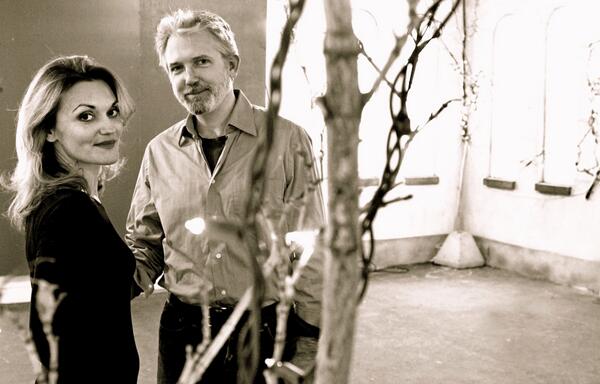 A new exhibit opens with a vernissage today at the Canadian Centre for Architecture (CCA). Titled The SAAL Process: Housing in Portugal 1974–1976, the show looks at the innovative SAAL project that saw citizens and teams of architects and planners working together to solve a housing crisis, with an emphasis on citizens’ right to the city. 1920 Baile, 6:30 p.m., free

If you haven’t seen Spiegelworld’s spellbinding touring variety show, Empire — an award-winning offbeat and relatively intimate circus/comedy show that takes place in a temporary big-top structure downtown — it’s on till May 24 every night but Monday. Bleury & René-Lévesque, 8 p.m., $64–$114 (more on weekends)