My friends, these are strange and devilish days, and the Shine has left you for weeks stranded without a signal, with neither beam to illuminate nor beacon to guide you to the lighthouse.

Lately I’ve been fixated by the role social media plays in human alienation. We somehow still share this outmoded cultural belief that being cut off from the world by technology means sitting around in dirty underwear arguing about Star Trek, while we check our pocket or purse every three minutes to see if there’s anything more interesting happening than whatever, or whoever, is right in front of us.

We opine, declare and cast judgment, moment by moment, mood by mood. God bless the child that reads the comments, and heaven protect the soul that dare reply.

But do we ever stop to consider the leap in human evolution that got us typing 80 words per minute with mostly our thumbs? As awesome as it would be to just swing from trees, we’re probably better off without opposable toes, and you gotta stop to consider that.

Alright, how did I get from the lighthouse to Darwin? Lemme see if I can crawl my way back.

I guess I’ve been really trippin’ on the notion of the perfect online life, and the light we choose to cast on our individual situations across words and photos. Most of the dumb clickbait shit out there about why that is focuses on self-esteem by leading with the negative, essentially updating old notions of the grass being greener, or of keeping up with the Joneses, and how it got you trippin’.

We hear a lot less about our common human need to share, and express, and engage. The extremity of our lost outcry is in itself subject to jaded scoffing. Modern civilization devalues and self-deprecates without stopping to appreciate itself in any meaningful capacity. Cynicism is the new intelligence, stupid is the new successful, and we’re sorely in need of a better literary benchmark than something-being-the-new-something to describe our vital, if confused and defensive, shared understandings.

See what happens? I try to give a fuck and I have to demand your attention.

But it’s okay, and I’ll tell you why. Sisters and brothers, we haven’t even been able to make sense of the Greeks yet. Toss that in with religion, politics, secularism and science then jump ahead a couple of thousand years to where a few twisted eggheads even begin to try explain how our subconscious works. Around the same time we get from the photograph to the radio to the moving, talking picture faster than some socialite’s ass breaks the Internet in about as much time as it took Homoerectus to learn to scratch its ass.

Forgive yourself if you haven’t been taking it all in so well. The printing press just fuckin’ happened, really, but now you have to choose a side on Facebook. And here we find ourselves, arguing with strangers whenever we can while reserving our most malignant,  unspoken resentment for that serial douche from high school that now shows off how much they love their family — the jerk!

Anyways, that’s where I’ve been, hiding from the Internet. Next week I’ll be back with show listings and records, but I just wanted to check in and let you know it’s okay to just shut up and think once in a while. ■ 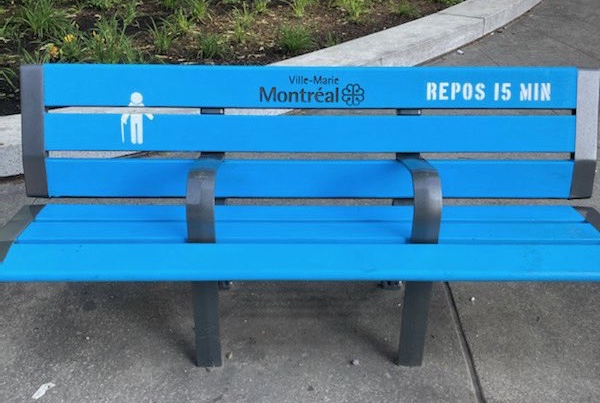 These benches should never have been installed in the first place. 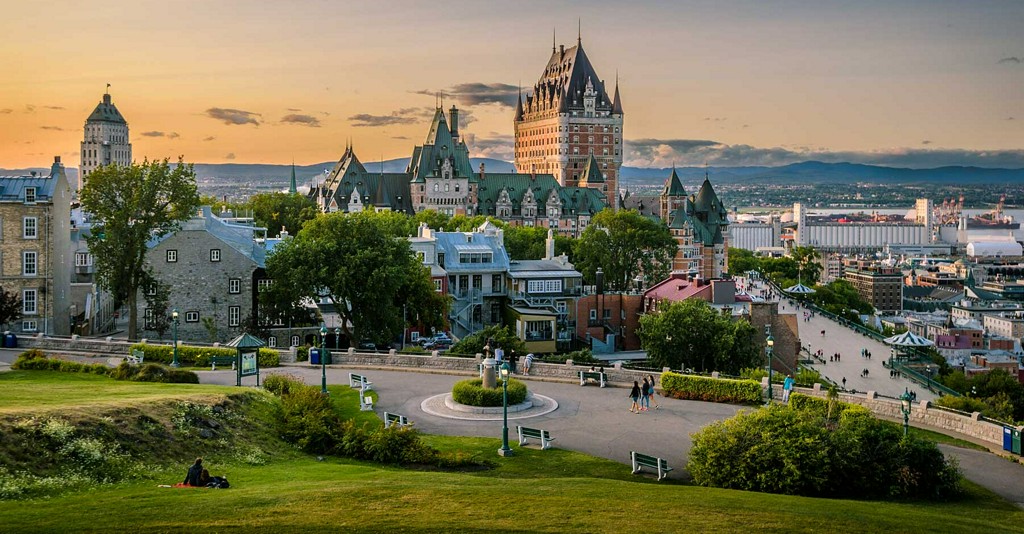 “It’s the closest one can get to being in Europe while remaining in North America.”