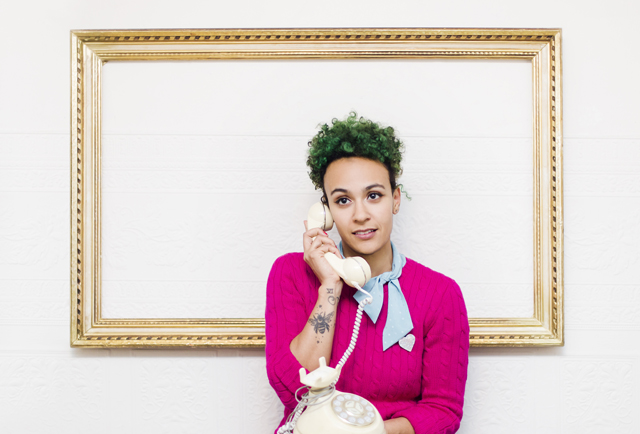 Ten years after she began performing her music live to audiences across Canada, Montreal-based singer-songwriter Ms. Holmes decided the time was right to release an album. Her record, Ten, is a collection of songs showcasing her crystal clear, soulful voice against a wide-ranging backdrop of pop, jazz, blues and rock chords and rhythms, dropping with a launch party and performance this Sunday.

Ms. Holmes was recently voted as one of Montreal’s top 5 solo acts in Cult MTL’s annual readers’ poll on the strength of her live performance alone—no small feat for an artist whose first album hadn’t yet been released.

Holmes partnered with fellow Montrealer and Félix Leclerc Prize-nominated musician Paul Cargnello to produce the record, giving it a clean, straightforward sound that complements Holmes’ sublime voice perfectly with its simplicity. Accompanied by melodic guitars or pianos on ballads like ‘Bye Bye Love’ and ‘The Hurtin’ One,’ and employing the Hammond organ on ‘Gotta Get Away’ and the funky ‘Never Gonna Dance,’ Holmes sings from the heart about love and loneliness, uncompromising self-affirmation and debilitating self-doubt.

“I’m really, really happy with the way the album turned out,” Holmes tells me over the phone earlier this week, “and I’m really happy to have worked with Paul. He’s also a very prolific artist and I learned a lot from him in many ways.”

Holmes describes how the partnership with Cargnello came out of a shared focus on percussion and rhythm patterns in music, facilitated by a likeminded interest in social issues. They met while she was performing at a benefit event for the sexual health resource organization Head & Hands. “There was a lot of stuff going on in Ferguson at the time that I felt was necessary to talk about and incorporate into the show,” Holmes says. “I think that that was something that he connected with and made him want to work with me.”

The songs on Ten are not ostensibly political, but for Holmes, creating art and performing is a way to connect with others in ways that can promote positive change. “I don’t think art is just there to please. We hold a space in politics, just by being who we are,” she says. “Though my work is very pop and it’s easy to just enjoy it and sing along and have a good time, it has to have a bit of a deeper meaning. Even if it’s not a political song, it’s at least something I want to talk about with the people in the room.”

Connecting with an audience comes naturally to Holmes, who grew up in B.C. in a family that was no stranger to the performing arts. Her father was a charismatic stand-up comedian and musician, and a young Jimi Hendrix lived in her grandmother’s home in Vancouver before he became the celebrated guitarist who was one of Holmes’ first musical inspirations.

The two-way communication that occurs during a performance is an important element for Holmes to develop her songs. “I don’t want to just draw from my own experiences when I’m writing or performing,” she says. “I want with connect with other people and have them be a part it, and make something that I can’t make by myself.”

Holmes has already received plenty of positive feedback about the album from her peers in the Montreal music community, many of whom supported a crowdfunding campaign that made the album possible. “It feels good coming from BC to be in Montreal,” she tells me. “I don’t have any family here, so everything that I’ve built in terms of friendship and community is something that I’ve just worked on throughout the years. It makes me feel proud and it feels that my work actually has reached people and they appreciate it.”

Montrealers will have a chance to check out Ms. Holmes’ live show on Sunday night at the album launch for Ten , where Holmes guarantees a show that will get you on your feet and make you move. Holmes will be joined on stage with a full band featuring members of Nomadic Massive, and Taliwah & The Ruckus will start things off with an opening set.

“You can expect to have a really good time because I definitely want everybody to have fun!” Holmes laughs. “This is basically what I want to be doing every weekend, so I’m going to be in my happy place! Playing with a bunch of amazing musicians to songs I enjoy. People can expect to dance and for me ask them to get engaged in the music. I don’t want them to just sit there and listen. It’s going to be a full show and I really want to see audience participation.” ■

Ms. Holmes’s new album Ten will be streaming online on Sunday, May 17, beginning at 10 a.m., here. 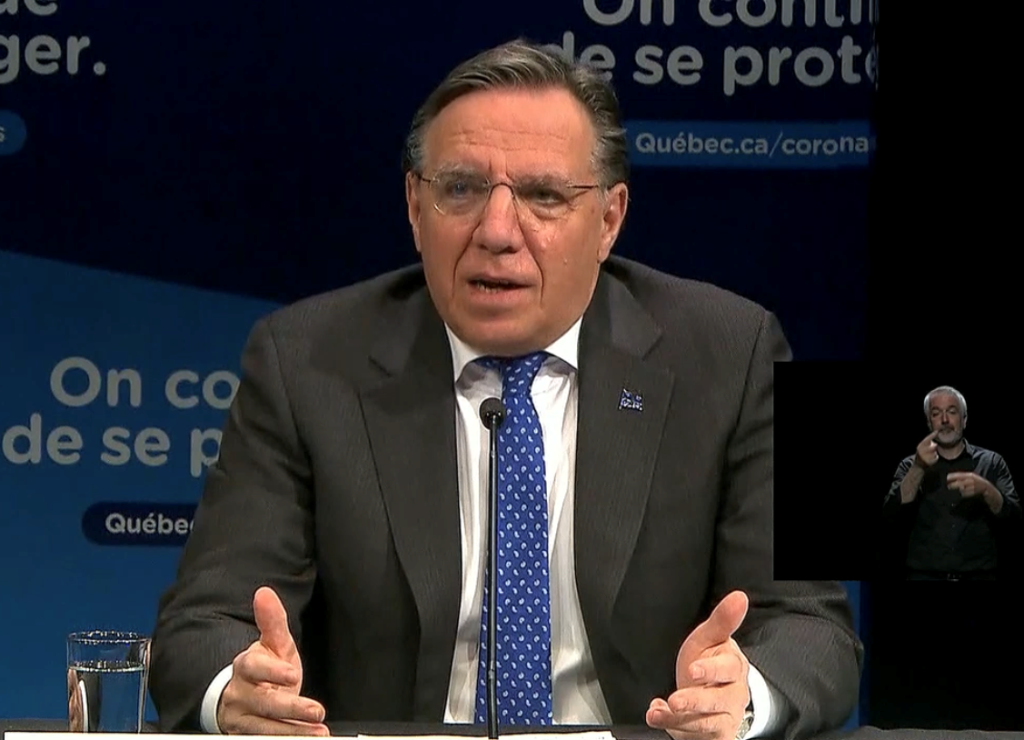 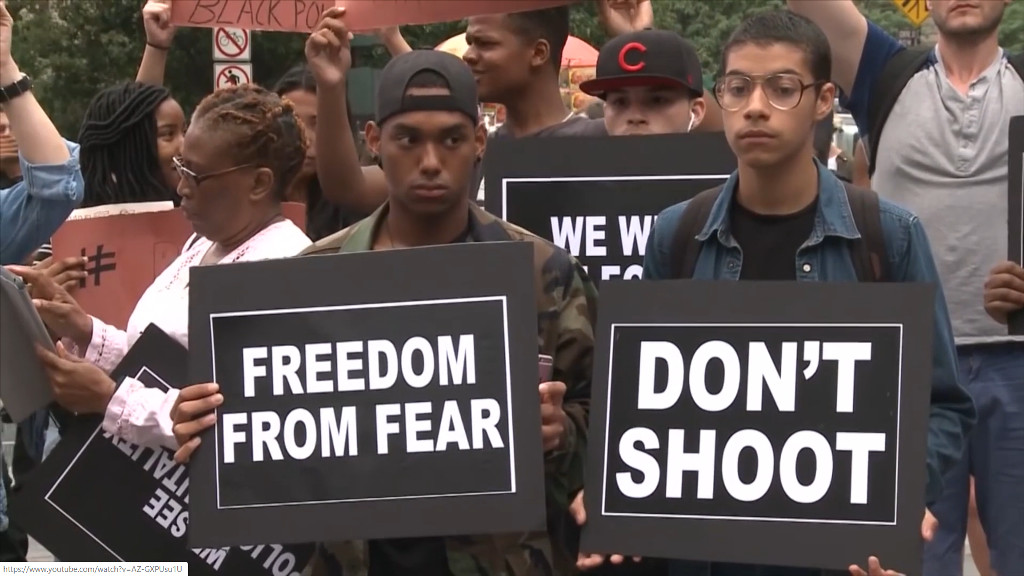 “Reset” is the second single from the forthcoming album United States.