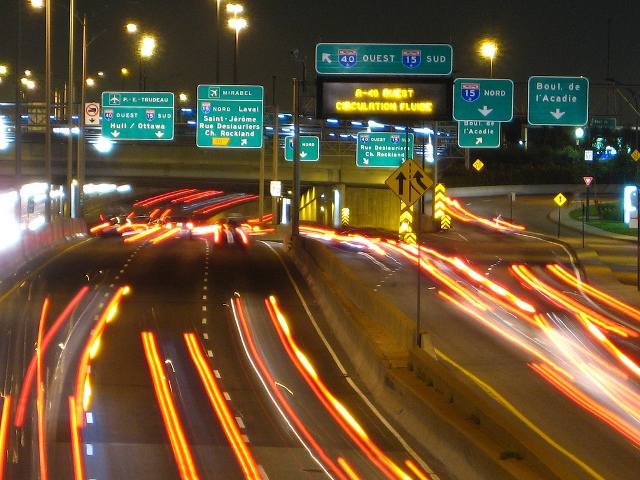 When Montreal police or firefighters respond to a call, it’s almost never a call to their own neighbourhood. That’s because more than 80 per cent of them live outside the city that signs their cheques. The percentage of city employees who commute from the burbs drops off rapidly after that, with just under half of managers and blue-collars and one-third of white-collars paying property taxes to other municipalities. In all, nearly half of the city’s 28,000 employees lived outside the metropolis in 2015, compared to 40 per cent in 2010, according to figures gathered by the Journal de Montréal.

People can live wherever they choose, of course (meaning they have the right to live anywhere they can afford) and any attempt to legislate residency requirements will quickly lose in court. Meanwhile, suburban living offers incentives the city traditionally can’t match, including cheaper homes, lower taxes, larger lots, lower density, modern infrastructure, etc. The siren call of the suburbs is particularly strong for the middle-class — the class to which most city employees belong — leaving the city to those who can afford its expensive single-family homes … or who can only dream about owning one.

No doubt the latest exodus figures will give rise to demands that the city find a solution to the “problem,” but the factors that tempt Montreal employees to live elsewhere are the same for everyone else. The only solution is either to make it less attractive to live outside the city or more attractive to stay for everyone, not just city workers.

Although it’s true that we are losing residents to the suburbs, their numbers are more than matched by newcomers, so the city’s population continues to grow while its stock of developable property shrinks. That raises the very basic question of whether we actually need to be concerned about an exodus as long as the net population remains stable. We are not seeing the so-called “doughnut effect” of a city core that empties out to the benefit of the suburbs. In fact, the worst net population loss between 2001-2006 hugs highway 40 in Villeray—St-Michel—Park Ex, but even that loss was tiny, just 1.8 per cent, or 68 people a year.

A more legitimate concern is that taxpayers in the central city are seeing rising bills for aging infrastructures that are used daily by hundreds of thousands of people who moved away so they could pay lower taxes. Montreal’s roads, water and sewage networks — not to mention police and blue-collar workers — are strained and drained by a lot of people who don’t pay for them. That’s the number that’s worrying, as the population of off-island communities explode thanks, in part, to the fact they don’t have to carry the burdens unique to the central city.

And we’re moving to make it even easier to live off-island while commuting to the city thanks to projects like the metro extension to Laval, the extension of Highway 30, the Train de l’Est and the new-and-improved Champlain Bridge.

While inexpensive public transit is essential for all kinds of reasons, from issues of ecology to economic inequity, encouraging private traffic from the suburbs is quite the opposite. Private vehicles contribute to pollution, lost productivity caused by traffic tie-ups, wear on public roads etc. The owners of these vehicles should be forced to pick up a portion of their cost to city taxpayers in the form of user fees including bridge tolls and/or parking surcharges.

After all, we already recognize that Montreal taxpayers merit special considerations for access to the city’s cultural and leisure services (via the Accès Montréal card), why not apply the same principle to both metered and private parking? Increase the cost of parking then give taxpayers a discount.

These types of measures won’t drive cops or blue-collar workers back to the city, but at least it’ll force them to chip in a little more for the cost of providing them with jobs. ■
Peter Wheeland is a Montreal journalist. His sardonic observations about the city and province appear on Cult MTL every week. You can contact him by Email or follow him on Twitter.