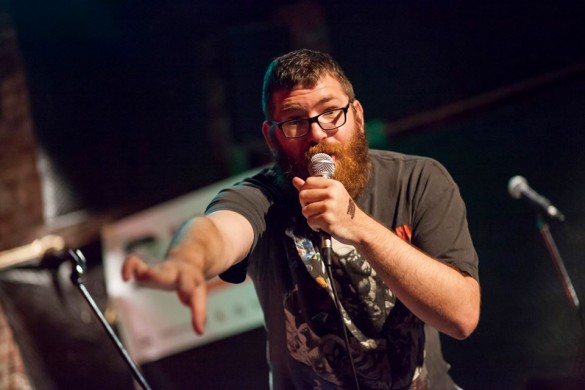 If you haven’t yet been to a party organized by electronic experience providers La Bacchanale, make tonight the night as they set up shop at the Old Port’s century-old Hangar 16 for a one-of-a-kind party with DJs Recondite, Fassi, Alicia Hush and more. Clock Tower Quay, 8 p.m., $26

Montreal psych/garage band Yardlets launch their new record Good Hangs, with Toronto’s Elsa and locals No Aloha warming up the room. See our interview with Yardlets (and hear some of their music) here. Bar le Ritz PDB 179 Jean-Talon W., 9 p.m., $10

Tonight’s Glamarchist Lookfair at l’Alizé is an epic queer dance party that marks the beginning of this weekend’s Anarchist Bookfair. The event will be hosted by DJs Pituca Pituca, Dump and Sass War, with a performance by Lilac Poussez. 900 Ontario E., 9:30 p.m., $5 PWYC